The Baltimore Ravens announced Monday they have agreed to a three-year extension with safety Chuck Clark.

The new deal will provide Clark with $16 million over the three years with $10 million in guarantees, according to Ian Rapoport of NFL Network.

After playing sparingly in his first two seasons, the 2017 sixth-round pick featured prominently in 2019 while starting every game after Week 6. He finished the regular season with 68 tackles, one sack, one interception and two forced fumbles.

Baltimore allowed 24.6 points per game in the first five weeks of the season but only 14.5 points per game after Clark became a full-time player after Tony Jefferson went on injured reserve with a knee injury.

While there were several key contributors to Baltimore's defense, which finished sixth in the NFL against the pass and third in total points allowed, Clark filled an important role alongside Earl Thomas at safety.

"Chuck is a great story about hard work, patience, preparation and passion," general manager Eric DeCosta said in the team's release. "He waited for his chance and seized the opportunity. Chuck's a good football player, a fine teammate and a respected leader. He's the type of player we want on our defense for a long time. Congrats to Chuck and his family."

After earning $1.7 million in his first three seasons combined, per Spotrac, this is a big raise for a player coming off a breakout year.

It also locks down one starter for the Ravens with several other important free-agent decisions ahead on that side of the ball.

Matt Judon, Pernell McPhee, Jimmy Smith, Michael Pierce and Patrick Onwuasor are all unrestricted free agents this offseason, which could create some significant turnover for a squad that should have high expectations in 2020 after going 14-2 this past year. 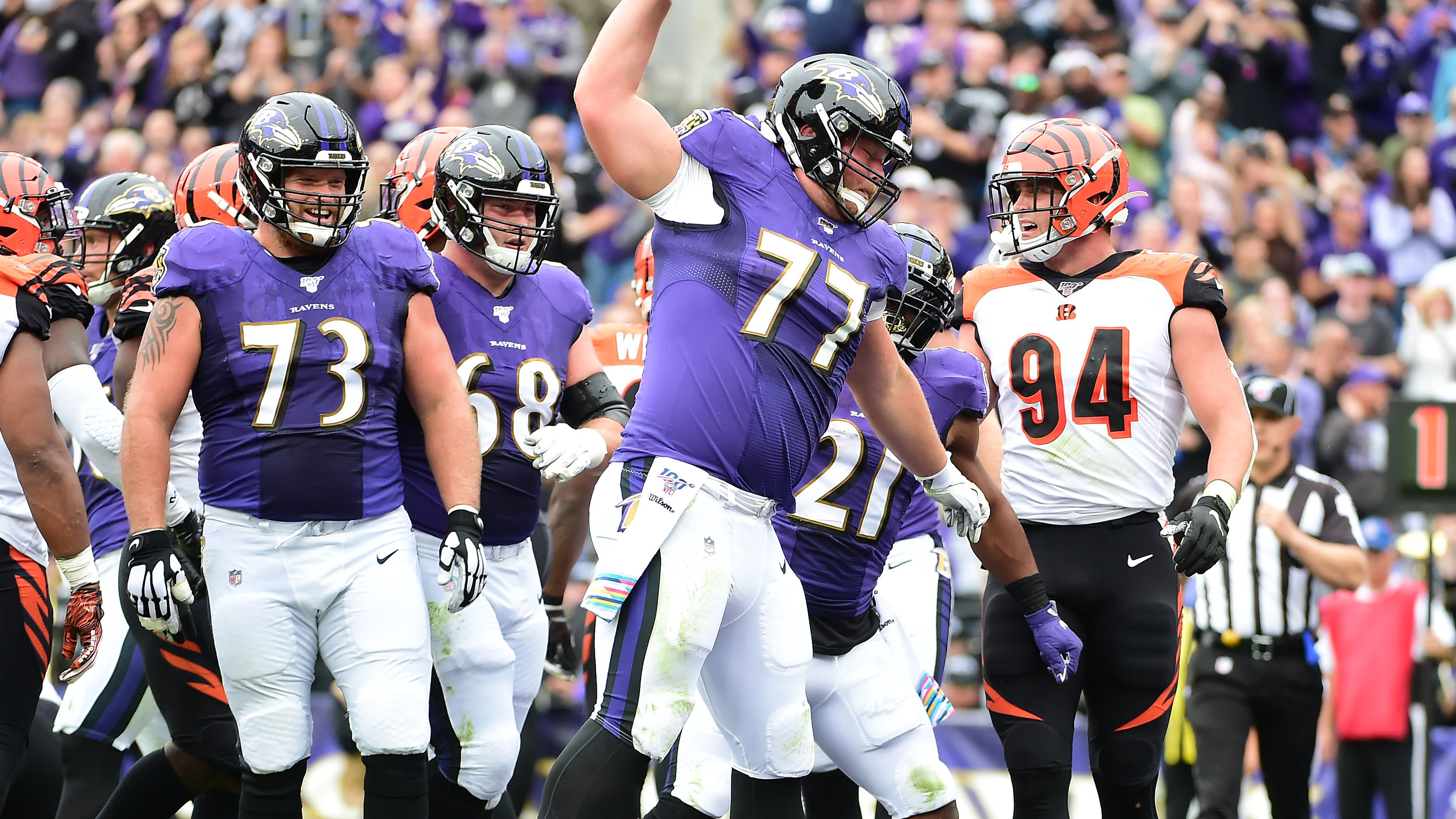