Lionel Messi's match-winning contributions continued for Barcelona after he assisted each of their goals in a 3-2 comeback win at Real Betis in Week 23 to stay within reach of Real Madrid.

Los Blancos retain a three-point lead at the summit after captain Sergio Ramos impressed as one of four scorers for his side in a 4-1 victory at Osasuna.

Alexander Isak's prolific run of form at Real Sociedad was also maintained after he came off the bench to have a hand in both of their goals in a 2-1 home win against Athletic Bilbao.

Atletico Madrid edged Granada 1-0 at home to end their three-match run without a league win, and Jorge Molina bagged two as Getafe beat Valencia 3-0 to prove who's on top in the race for European qualification.

All statistics provided by WhoScored.com.

Celta Vigo academy graduate Ruben Blanco pulled off three important saves against Sevilla to help his side celebrate a memorable upset at home.

Blanco is beginning to underline his reputation as one of the best shot-stoppers in La Liga having previously shown disdain for their form following a 1-1 draw with Osasuna on January 5, per the Guardian's Sid Lowe:

Ruben Blanco Celta GK: “we leave here looking like idiots. it’s the same story as ever. It’s like we don’t want to learn. We’re like kids.”

Javi Lopez proved age is just a number after the 34-year-old was a key influence in Espanyol's 1-0 win over Mallorca on Saturday. He completed three tackles and posted a pass accuracy of 85 per cent to keep Mallorca at bay.

Tono notched his second assist of the league campaign when Levante overcame Leganes 2-0 at home, and team-mate Ruben Rochina (five) was the only player on the field who completed more dribbles than him (two).

Ruben Vezo continues to look like a decent bit of business for Levante last summer after keeping Leganes at bay in Week 23. He finished their clash having won five aerial duels, two tackles and with 80 per cent of his passes finding their target.

Sergio Ramos retains his place in La Liga's Team of the Week, and it was his goal at El Sadar that put Real in front of Osasuna en route to a 4-1 win:

The 33-year-old centre-back also won three aerial duels and finished with 91 per cent of his passes completed, better than any other member of Real's starting XI.

Barcelona and Real were the only two teams to win away from home in Week 23, and Ramos led by example.

Sociedad's attack is proving to be one of the most exciting in the league, but central midfielder Mikel Merino continues to make them tick from deep.

The former Newcastle United man won seven aerial duels and two tackles against Athletic, setting the tone in midfield for the likes of Portu and Isak to dazzle.

Zinedine Zidane's new engine-room general outshone Casemiro at El Sadar, where Federico Valverde completed three tackles and helped provide the likes of Isco and Gareth Bale with the freedom to shine. The Uruguayan also hit the target with his only shot of the game.

It's a hint at Koke's influence on Atletico that Diego Simeone's side looked substantially more settled with their captain back in the team following injury.

He returned after a five-match league absence and assisted Angel Correa's solitary strike in the sixth minute, as well as completing a match-high 90 per cent of his passes and four tackles (most among Atleti players).

Messi failed to get on the scoresheet but was nevertheless a game-deciding presence at the Estadio Benito Villamarin, where he had a pivotal hand in creating each of Barcelona's three goals:

👾 Fasten your seatbelts and enjoy the ride! 🏎️ 📺 Check out the highlights from this rollercoaster match at the Benito Villamarin! 🔥 #RealBetisBarça https://t.co/QnDqkpFVS2

The Argentinian was ultimately unfortunate not to have created more than that, but he still leads La Liga with 11 assists this season, at least four more than any other player.

Isak's spike in scoring continued with a substitute appearance at home to Los Leones, providing an assist to Portu before he netted an 83rd-minute winner of his own at the Reale Arena.

The Swede now has 15 goals in 25 games across all competitions this season and has eight direct goal contributions in his past five appearances.

La Liga has a new veteran impressing in attack after 37-year-old Jorge Molina scored twice in Getafe's 3-0 rout of Valencia.

The Spanish Football Podcast even suggested Molina could be one of several Getafe stars called up for Spain this summer:

Spain should take all three of Molina, Mata and Angel to the Euros... and we’re not even joking

Getafe's win saw them keep third place and stay three points in front of chasing Atletico, with Molina now up to five league goals this term. 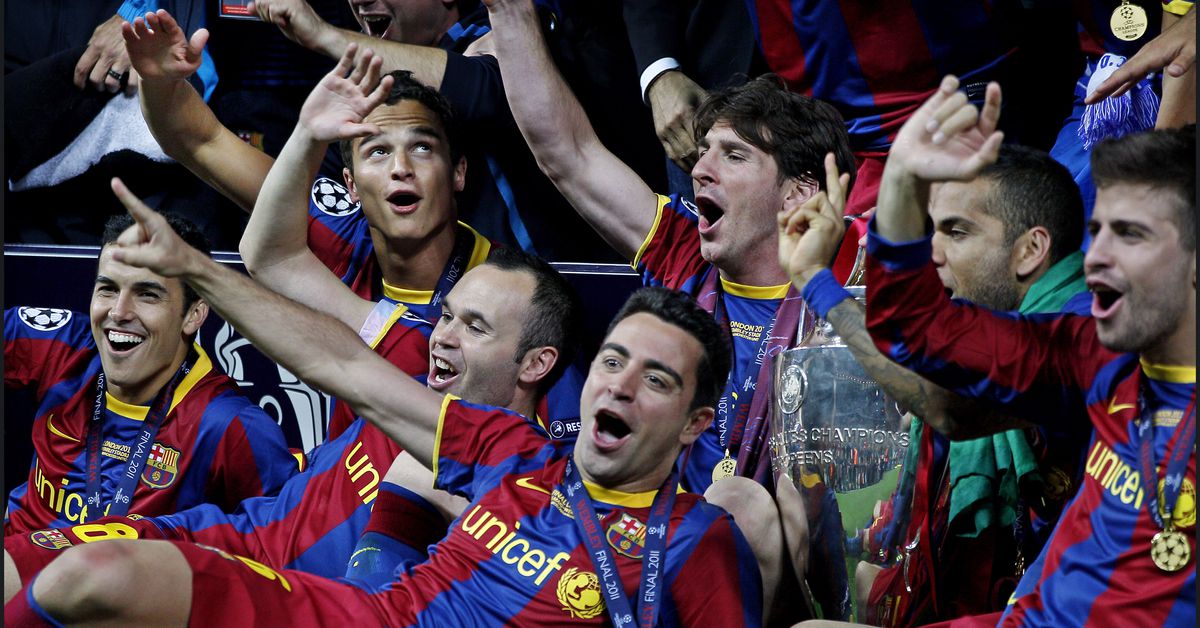