Wendell Moore Jr.'s buzzer-beating layup propelled the No. 7 Duke Blue Devils to a comeback win over the unranked UNC Tar Heels 98-96 in overtime on Saturday in Chapel Hill, North Carolina.

WOW! WHAT AN ENDING! NO. 7 DUKE WINS IN STUNNING FASHION AGAINST UNC! https://t.co/OZ50X9eQcF

The Blue Devils trailed 77-64 with 4:31 left in regulation but sent the game to overtime at 84 apiece after a buzzer-beating jumper from Tre Jones, who finished with a game-high 28 points.

Tre Jones was simply phenomenal at the end of Duke's comeback win Saturday.

He scored 15 points over 1:51 of game time combining the end of regulation and the beginning of overtime.

He executed a perfect missed free throw, collected his own rebound and unleashed a shot in traffic to tie the game.

And he did all that while playing in the most hostile road environment possible for a Duke player. Moreover, all of that was done without Duke big man Vernon Carey Jr., who fouled out with just over four minutes left in the game.

Jones did pretty much whatever he wanted by the end of the game, slicing through traffic for layups and willing his team to victory in a game that looked completely out of reach by the under-four timeout.

But he had a little help from his teammates, perhaps no one more than the hero of the game in Wendell Moore Jr.

The freshman was fantastic in the closing seconds. First, he hit a layup to bring Duke within 96-95 with 13 seconds left. Then, he rebounded a Jones miss at the line by tapping the ball back to the guard, who fired a game-winning shot attempt.

Like North Carolina State big man Lorenzo Charles in the 1983 NCAA men's championship, however, Moore was in the right place at the right time to collect an air ball and put it home in one fell swoop to deliver a win.

Wendell Moore. A hero forever engrained in this rivalry.

The fact that he was even out there on the court and excelling was impressive enough given a recent hand injury that kept him sidelined, as noted by sports anchor Matt Harris:

Charlotte’s Wendell Moore Jr. broke a bone in his right hand Jan. 4th. Had surgery. Missed 6 games. He worked to get back for UNC game and scored career-high 17 points, including the game-winner. Unreal https://t.co/FLXvRcVfOk

Gimme Tre Jones any day. I know, he can’t really shoot it from the perimeter. But he does EVERYTHING else. Leads, sets up his teammates, gets to the basket and GUARDS.

Duke was on the verge of losing to its third unranked opponent this season, but that didn't happen as Jones and Moore were the heroes for a Blue Devils team looking to chase down Louisville for first place in the ACC before conference tournament play begins.

UNC was simply fantastic for the vast majority of the game, outplaying Duke on both ends en route to leading the Blue Devils by 13 points with 4:31 remaining.

But everything that could go wrong did for the Tar Heels down the stretch.

First, UNC struggled at the line, making just five of its final 12 regulation free throws. The problem was Duke seemingly countered every miss with a basket of its own on the other end as the lead slowly wilted away.

Second, bounces and calls were not in UNC's favor. Credit to Jones for executing perhaps the best missed free throw in basketball history given the result and the circumstances, but the odds of the ball bouncing in such a way and the ball eventually going through the hoop were slim at best.

Furthermore, a no-call marred the end of overtime, as Moore clearly fouled Andrew Platek as the two players were diving for a loose ball with UNC up 96-95. That ball went out of bounds, Duke was able to inbound and UNC never got the ball back after a Jones free throw and a miracle Moore layup.

Third, Anthony had three turnovers at the end of regulation and overtime, with Brooks adding one of his own. Anthony was exceptional on this day, and UNC isn't coming close to a win without his efforts, but the turnovers still stung as every possession's value mounted down the stretch.

There were at least 1,000 moments where all UNC had to do was not do ______, and they did exactly that thing every single time

In a season where almost nothing has gone right for a 10-13 team that started the year in the Top 10 of the Associated Press poll, this loss is tough to swallow despite the Tar Heels' fantastic performance for much of the game.

But as Jonathan M. Alexander of the News & Observer noted, the defeat may be "indicative" of UNC's season.

There are no moral victories for UNC after this one, and now the Tar Heels must find a way to finish strong as they look likely to finish out of the NCAA tournament field for the first time in 10 years.

Duke will host No. 8 Florida State on Monday at 7 p.m. ET in a battle for second place in the ACC. FSU is tied with Duke for that spot courtesy of a 10-2 record.

UNC will stay in-state to visit Wake Forest on Tuesday at 8 p.m.

Duke basketball: How ACC can create bubble to pull off CBB season

Duke basketball: How ACC can create bubble to pull off CBB season 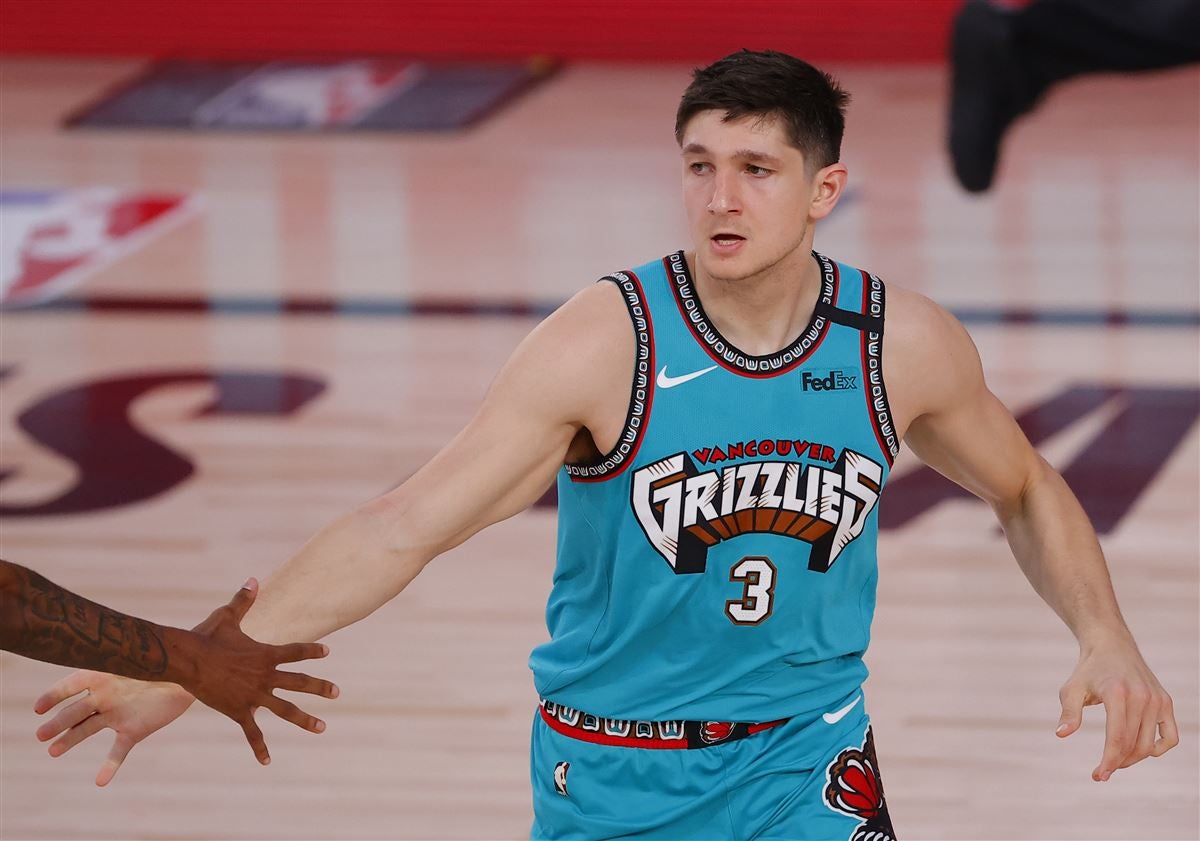