New York Yankees starter Masahiro Tanaka was hit in the head by a line drive off the bat of teammate Giancarlo Stanton during training camp on Saturday.

Masahiro Tanaka was hit in the head with a line drive from the bat of Giancarlo Stanton during a simulated game. https://t.co/biProHbgeK

Erik Boland of Newsday reported Tanaka remained down for several minutes, and Kristie Ackert of the New York Daily News noted he later walked off the field with help from trainers.

A somber time at Yankee Stadium, as Tanaka walks off the mound after being hit in the head by a Giancarlo Stanton line drive. https://t.co/1NMQaqNb8d

According to the club, Tanaka was "alert, responsive and walking under his own power." The Yankees later announced he was released from the hospital and will enter concussion protocol.

I appreciate all the support. I feel it a bit right now, but I’m all good. Going to try to get back on the mound ASAP! Thanks again for all the encouraging words!

No longer the ace in The Bronx, Tanaka has become a highly valuable middle-of-the-rotation pitcher for a Yankees team primed to make a run for the World Series this season. At 31 years old, Tanaka provides the type of depth every club would love to have on their staff.

Unfortunately, injuries are nothing new for the Yankees veteran. Tanaka's time on the injured list is well documented. In 2014 it was due to elbow inflammation, in 2015 and 2018 it was because of a hamstring strain, and after the 2019 season he underwent surgery on his elbow to remove bone spurs.

Even more concerning for Tanaka, the starter is set to become a free agent for the first time since he was posted in 2013, eventually signing with New York for seven years and $155 million.

It's unlikely he'll come close to that mark again given his injury history, but a strong performance this season would still have many teams after him if he's unable to agree to an extension with the Yankees.

The shortened 60-game regular season amid the coronavirus pandemic is scheduled to begin July 23 or 24. 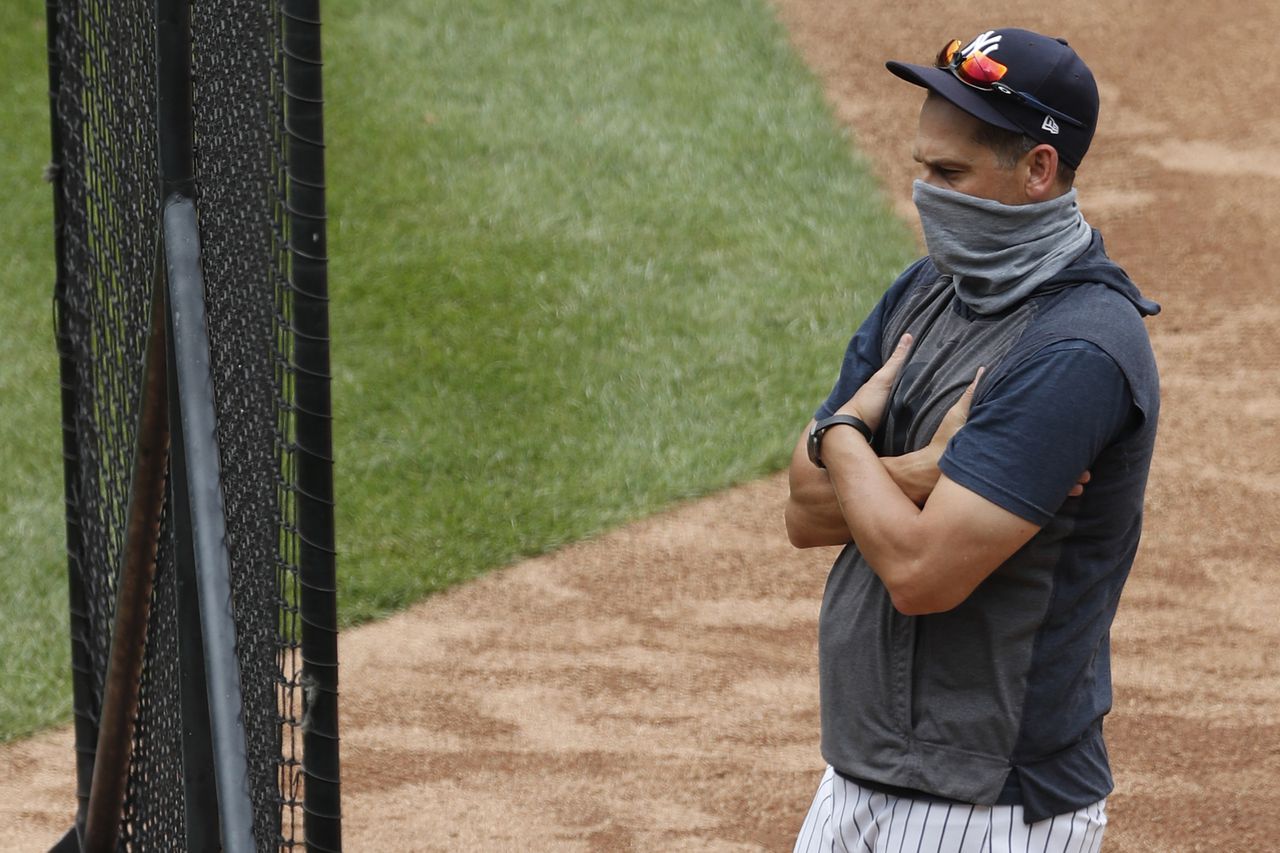 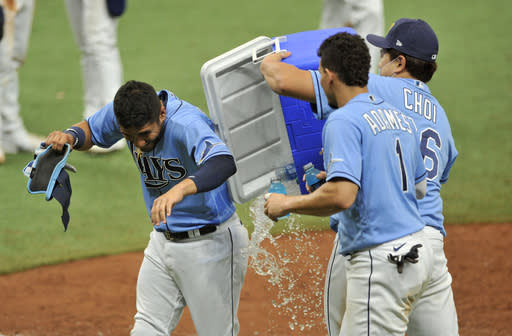