The UConn Huskies women's basketball team honored Gianna Bryant on Monday evening by putting out a jersey for her ahead of their exhibition game vs. Team USA:

Mambacita is forever a Husky 💙 https://t.co/3wdAbdK0Ye

Kobe and Gianna meant a lot to our program. Our thoughts are with the Bryant family. Mamba Mentality will live on forever, but they are deeply missed. 💙 https://t.co/4Ib96yFxgg

Breanna Stewart honoring all nine victims of helicopter crash that killed Kobe and Gianna ahead of @UConnWBB and @usabasketball matchup. She had @sportsiren’s help with writing their names. #UConn https://t.co/fwd9OCAdlF

Kobe and Gianna Bryant attended several UConn games together, with Mike Anthony of the Hartford Courant writing that "Gianna loved Gabby Williams and dreamed of playing for Auriemma and the Huskies—so much so that Bryant once famously declared that his daughter was 'hellbent' on attending UConn."

"My daughter loves Gabby Williams, absolutely loves Gabby, loves [all of them]," Bryant told Anthony in 2018. "She watches their interviews, watches how they play and learns—not just in wins, but in tough losses, how they conduct themselves. It's great, as a parent, to be able to see my daughter pull inspiration from them."

Just remembered, last year when Kobe came to see the LeBron Lakers for the first time. If I recall correctly, in the loading dock at Staples @ReggieMillerTNT was trying to convince Kobe that Gigi should go to UCLA eventually. Kobe smiled and said she had her heart set on UConn.

Bryant was also a vocal supporter of women's basketball, and last week said he believed several WNBA players could play in the NBA.

No @NBA player supported the @WNBA or women’s college basketball more than Kobe. He attended games, watched on tv, coached the next generation. We pray for his family. https://t.co/ZhTCxD3sRg

Someone once asked if @kobebryant if he hoped to have a son to carry on his hoops legacy.... He laughed - proud of his budding basketball star daughter &amp; said “Gigi’s got this!” Kobe was a vocal &amp; visible champion of the @WNBA &amp; women’s college basketball https://t.co/AtAJLmZYZQ

Very heavy heart on loss of Kobe and his daughter and the others in the tragic crash today. Admired his Mamba mentality, and so grateful for Kobe’s support of the WNBA and girls basketball. Thoughts and prayers are with the Bryant family and other families impacted. #8 #24 https://t.co/iXkDHUNT0P

"I think there are a couple of players who could play in the NBA right now honestly," he said, per Calum Trenaman of CNN. "There's a lot of players with a lot of skill that could do it."

He named three in particular: "Diana Taurasi, Maya Moore, Elena Delle Donne. There's a lot of great players out there so they could certainly keep up with them."

Where Are They Now? UConn Basketball Transfers 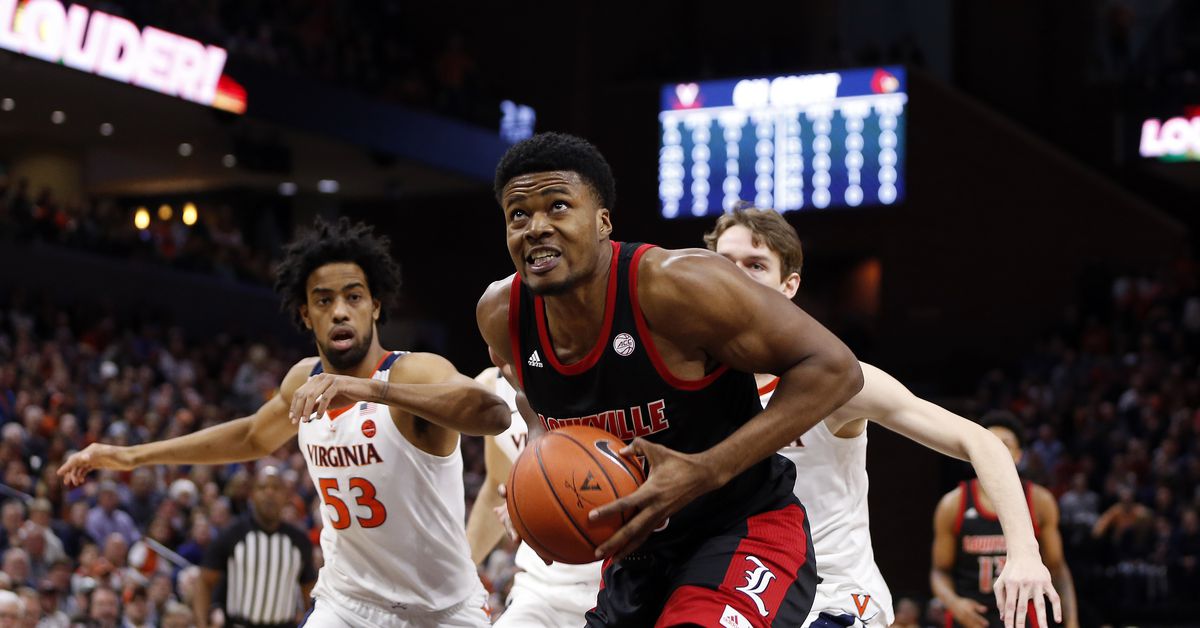 Where Are They Now? UConn Basketball Transfers