On Thursday, the team reportedly signed veteran running back LeSean McCoy to a one-year deal, according to ESPN's Adam Schefter.

"He's very excited to play with established vets like Brady and Gronk in trying to win another championship," his agent, Drew Rosenhaus, said.

Kansas City had signed Carlos Hyde to help fill the void left by Kareem Hunt but quickly soured on him. The Chiefs offloaded him in a trade to the Houston Texans, which cleared the path for McCoy's arrival.

McCoy didn't post gaudy numbers as he split carries with Damien Williams, but he was productive in his limited role. He ran for 465 yards and four touchdowns on 101 carries and caught 28 passes for 181 yards and one touchdown.

Among the 45 running backs with at least 100 carries, McCoy was 28th in DYAR (defense-adjusted yards above replacement), per Football Outsiders.

Kansas City selected Clyde Edwards-Helaire with the 32nd overall pick, all but eliminating the odds of a reunion with McCoy. 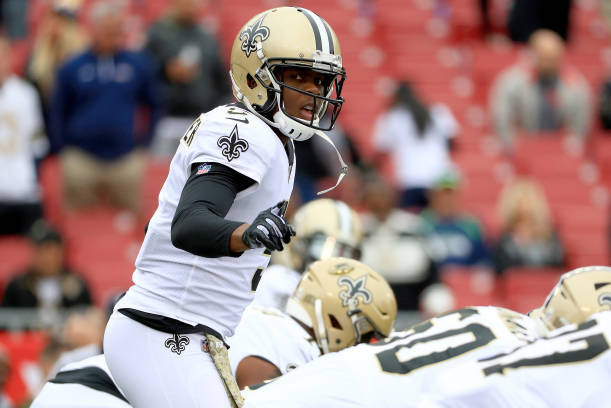 By managing his workload, the Chiefs helped McCoy remain effective. His 4.6 yards per carry were his second-highest since 2013, his most recent All-Pro season.

That should be the blueprint for the the Bucs. He'll compete with rookie Ke'Shawn Vaughn to back up Ronald Jones II, and Tampa Bay might look to expand his role in the passing game compared to his season in Kansas City.

Given Jones' inconsistency in his young career, McCoy could have a sizable role for the Bucs.