The Cincinnati Bengals have not decided what to do with the No. 1 pick in the 2020 NFL draft, director of player personnel Duke Tobin said Monday.

"That's news to me," Tobin said after ESPN's Adam Schefter reported Sunday that "the Bengals have no intention of trading" the top pick, per Geoff Hobson of the team's official website.

Tobin added: "I don't know that any decision has been made for what we're going to do in April. We're early in the process. We certainly haven't had any meetings to determine that at this point. Those will be meetings we'll have as we go through the process."

The expectation is for the Bengals to select Heisman Trophy-winning LSU quarterback Joe Burrow.

Burrow led top-ranked LSU to an undefeated season and the national championship, setting numerous records in the process. The Ohio native's 60 touchdown passes were the most in FBS history in a single season, and his 5,671 passing yards set an SEC single-season record.

Burrow (76.3) finished just behind Colt McCoy (76.7 in 2008) for the best single-season completion percentage in history.

"We've seen him," Tobin said of Burrow. "We'll have a lot of opportunity to get to know him through the process. We feel very comfortable by the time we have to make a decision in the draft on him and the other players as well."

Jim Burrow on Joe Burrow possibly being drafted by the Bengals: "We've talked about it. I can be in my seat in 3.5 hours from Athens (Ohio), that's certainly a positive. "He's excited to be in that conversation and if the Bengals do draft him, he's going to be happy." #TSN690

Any team owning the No. 1 pick obviously has needs across the roster, so trading back to collect more assets would make sense, but a quarterback should be atop Cincinnati's wish list.

The Bengals finished 2-14 in 2019 and showed they're prepared to move on from veteran Andy Dalton. Dalton is under contract through the 2020 season, but the 32-year-old was benched for Weeks 10-12 in favor of rookie fourth-rounder Ryan Finley.

The last quarterback to be drafted in the first round by the Bengals was Carson Palmer, who was selected first overall in 2003.

The Bengals have not made the playoffs since the 2015 campaign, which is also the last time they finished with a winning record. 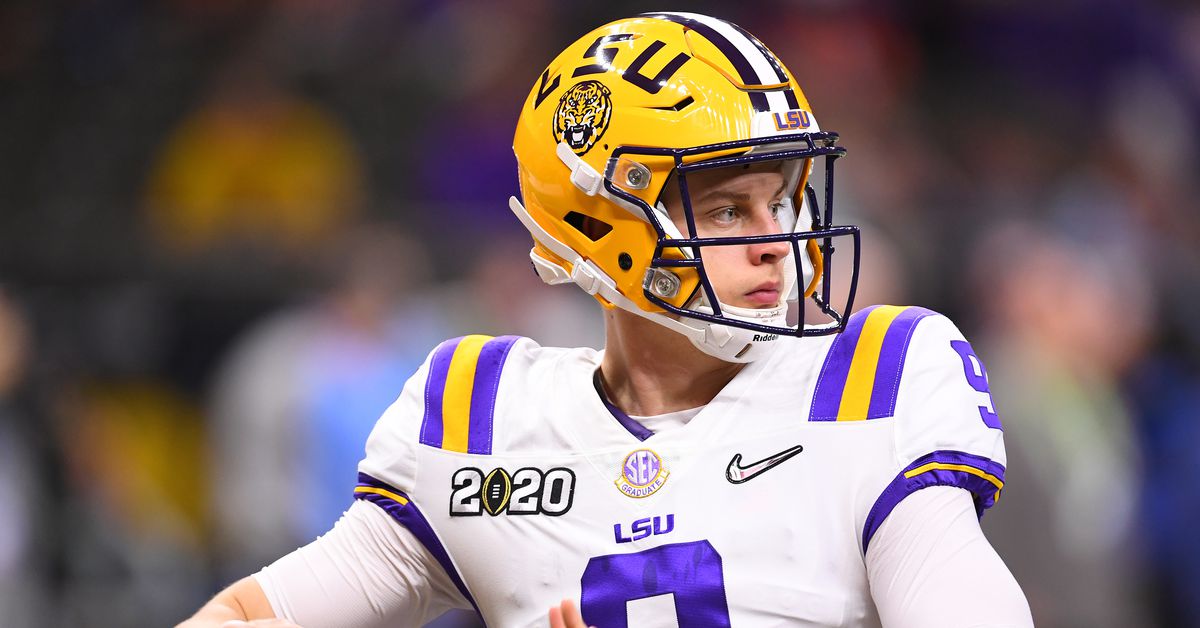 Chalk Talk: How Patrick Queen and Kenneth Murray fit into the Bengals defense 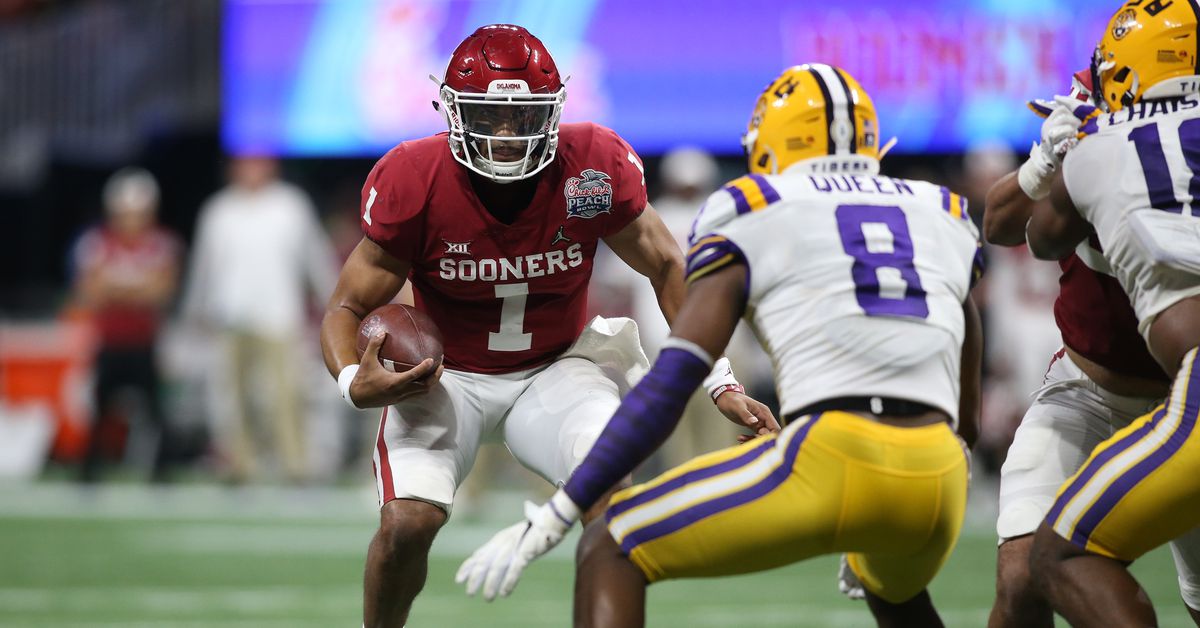 Chalk Talk: How Patrick Queen and Kenneth Murray fit into the Bengals defense

Joe Burrow Says He Has 'Leverage' in the Draft

The potential No. 1 pick sheds some light on the draft process amid Bengals rumors

Joe Burrow Says He Has 'Leverage' in the Draft

Robin Burrow on Joe not wanting Bengals to draft him: 'No idea where that comes from'

Robin Burrow on Joe not wanting Bengals to draft him: 'No idea where that comes from'