A person claiming to be Carlos Beltran's niece alleged Thursday that Altuve and teammate Alex Bregman wore a buzzer that would indicate the type of pitch coming during an at-bat. According to ESPN's Marly Rivera, the person in question isn't actually related to Beltran:

The Beltrán family told me that this individual, who claims to be Carlos Beltrán's "niece", is not related to the family in any way. This person may or may not have additional information about the Houston Astros’ sign-stealing scandal, but they are not related to the Beltráns. https://t.co/2vTdiqGvl4

The New York Post's Joel Sherman reached out to Boras, who provided a statement on Altuve's behalf regarding the matter:

Reach out to Scott Boras about his client Jose Altuve: “When this came up today, Jose Altuve immediately contacted me and this is his statement: ‘I have never worn an electronic device in my performance as a major league player.’” #Astros

More Boras: "(Altuve) has never been involved in any information with the use of an electornic device that is triggered during the course of the game."

Fans on Twitter pointed out that the six-time All-Star explicitly told his teammates not to rip off his jersey as he was heading to home plate after his walk-off home run against Aroldis Chapman in the 2019 American League Championship Series.

ALTUVE SENDS THE @ASTROS TO THE #WORLDSERIES! https://t.co/NYx1yzRFDY

The obvious implication from those sensing a conspiracy was that Altuve didn't want a wearable device to be discovered by the television cameras.

I asked Boras about Altuve not wanting to have his shirt ripped off as he came to home plate to end the ALCS and Boras said, "that is the shyness of Jose Altuve." Said his client didn't want the shirt ripped off.

Following an investigation, MLB confirmed the Astros used a video room in an attempt to illegally decode the catcher's signs to opposing pitchers. Manager AJ Hinch and general manager Jeff Luhnow received one-year suspensions and were subsequently fired by the team.

As part of the investigation, the league had looked into whether team employees were communicating the signs to players through the use of buzzers or another device.

"I will tell you this: we found no Band-Aid buzzer issues," Commissioner Rob Manfred said to Sports Illustrated's Tom Verducci. "There's a lot of paranoia out there." 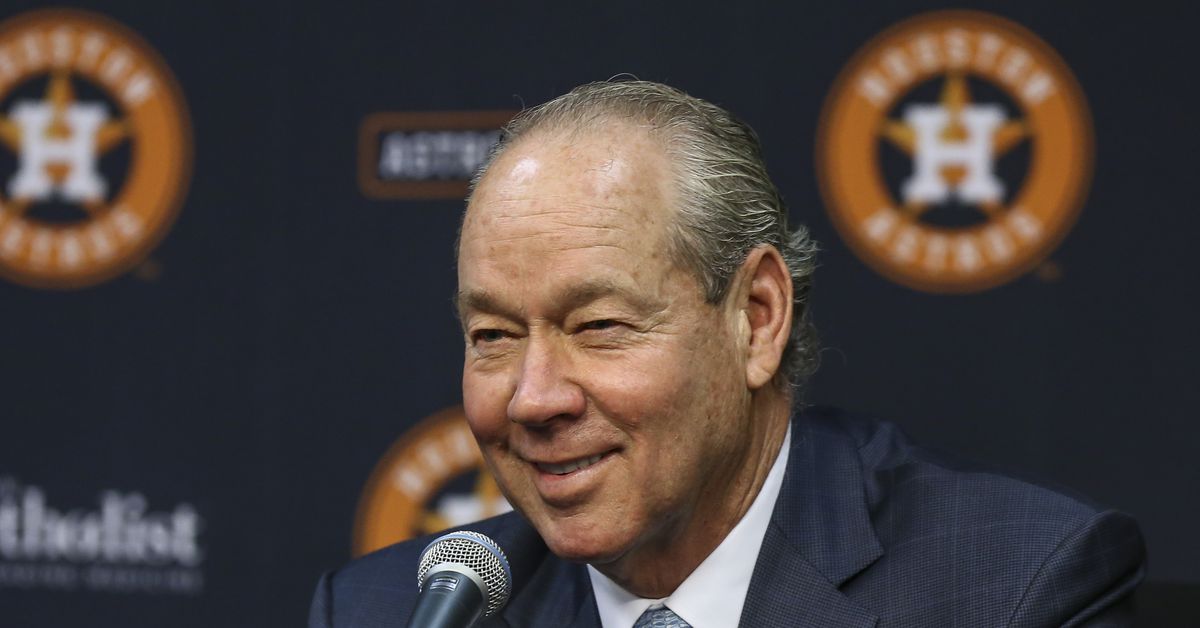