Boxer Sergey Kovalev is reportedly being sued over an alleged non-payment of a previously agreed settlement from a lawsuit.

Per TMZ, Jamie Frontz and Kovalev agreed to a $650,000 settlement after Frontz accused Kovalev of punching her in the face, but the Russian stopped paying after an initial instalment.

"According to the court docs, obtained by TMZ Sports, Frontz claims Kovalev agreed to fork over $650,000 in 3 easy instalments...but stopped paying after cutting the initial $250,000 check in October," the article read.

Per the report, Kovalev has been charged with a felony assault after accusations made against him by Frontz. The case is still pending. Frontz said the alleged attack resulted in concussion and a displaced disk in her back.

"Now, Frontz is suing for breach of contract—and though she didn't specify an exact dollar amount, it's clear she wants MORE money than the original $650,000 deal to cover legal fees and punitive damages," added TMZ.

In the lawsuit, it's said Kovalev earned at least $10 million from his most recent showdown against Canelo Alvarez.

The 36-year-old suffered an 11th-round loss in that encounter, one of only four in a professional career that has seen him win 34 fights and draw one. Kovalev is a three-time WBO light heavyweight champion. 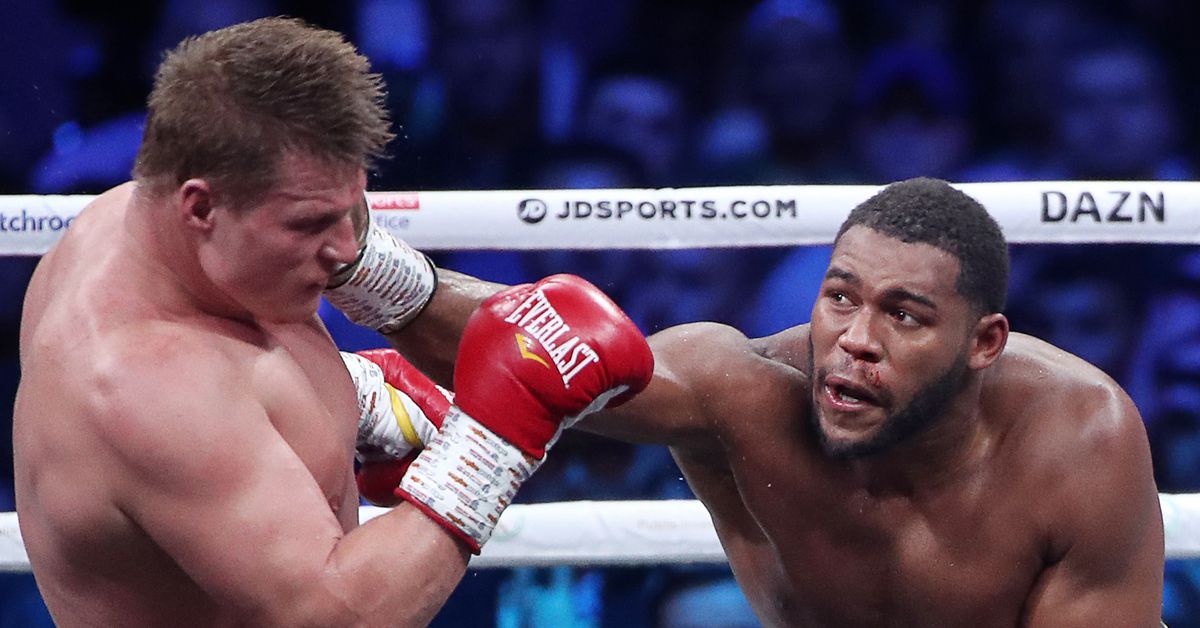 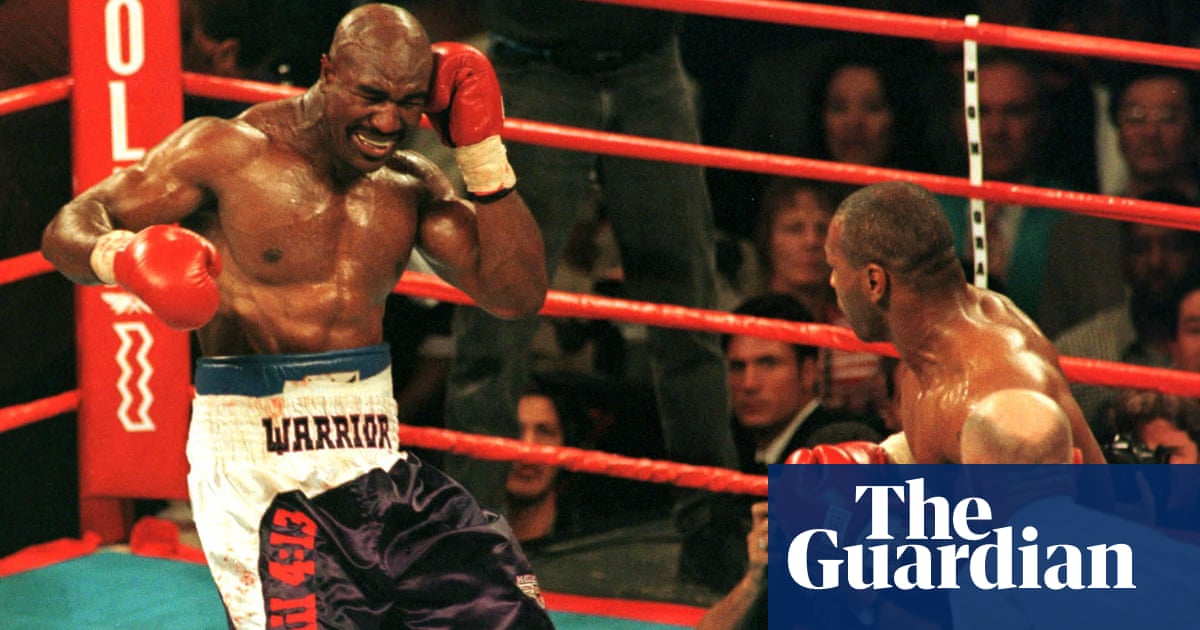 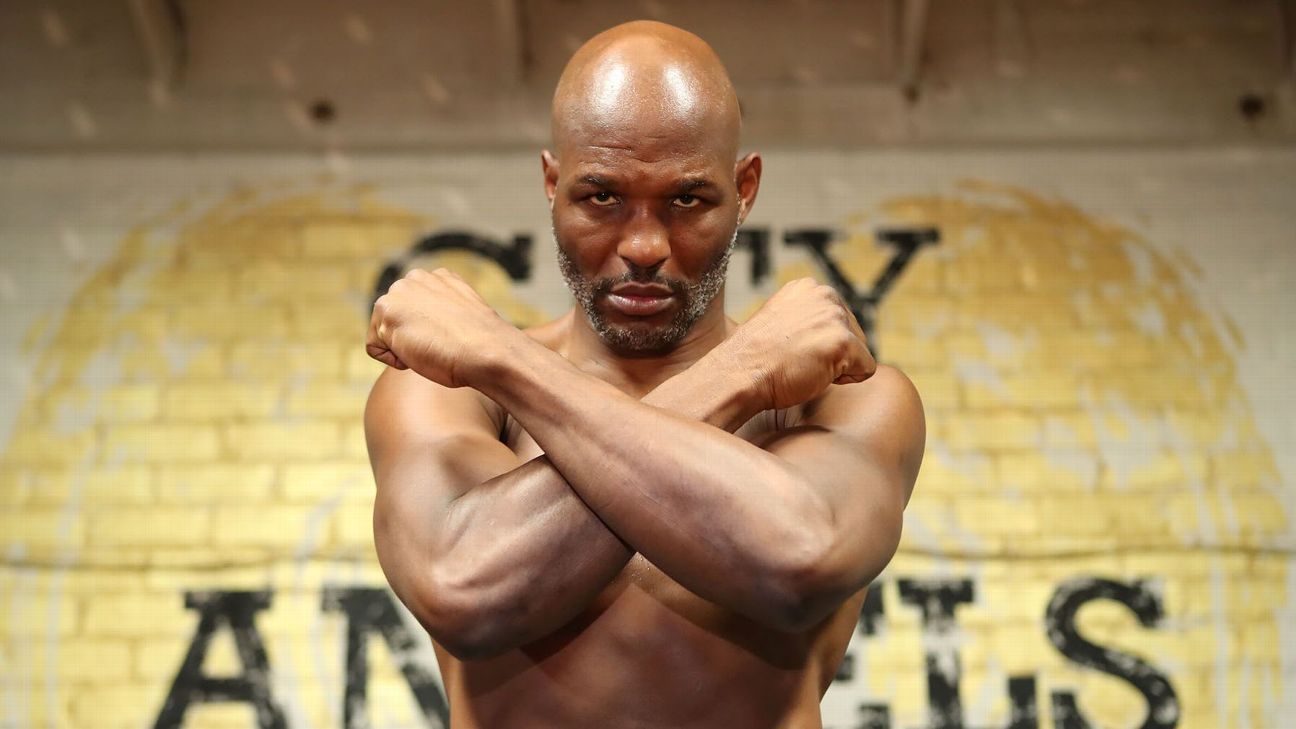