The Tigers star threw his 59th touchdown pass of the season to tight end Thaddeus Moss in the third quarter against Clemson on Monday in the College Football Playoff National Championship Game. In doing so, Burrow passed Colt Brennan for the FBS single-season record.

Another one. Thaddeus Moss scored TD No. 2 … and @randymoss was all about it 👏 https://t.co/NTvQbYCSwK

Burrow entered the night with 55 touchdowns. His record-tying score came with 10 seconds remaining in the second half to help give LSU a 28-17 lead.

TOUGH 💪 LSU extends its lead before half. #NationalChampionship https://t.co/d1XJZnx8Cz

When all is said and done, Burrow's 2019 stacks up well against any season by a quarterback in college football history. Not only did he help guide his team to the national title game, but he also did so by putting up the kind of numbers usually reserved for pass-happy run-and-shoot offenses.

The senior signal-caller collected the Heisman Trophy in December, winning by the biggest margin ever.

Regardless of whether LSU topples Clemson to earn its fourth national title, Burrow has already earned himself a special place in program lore. 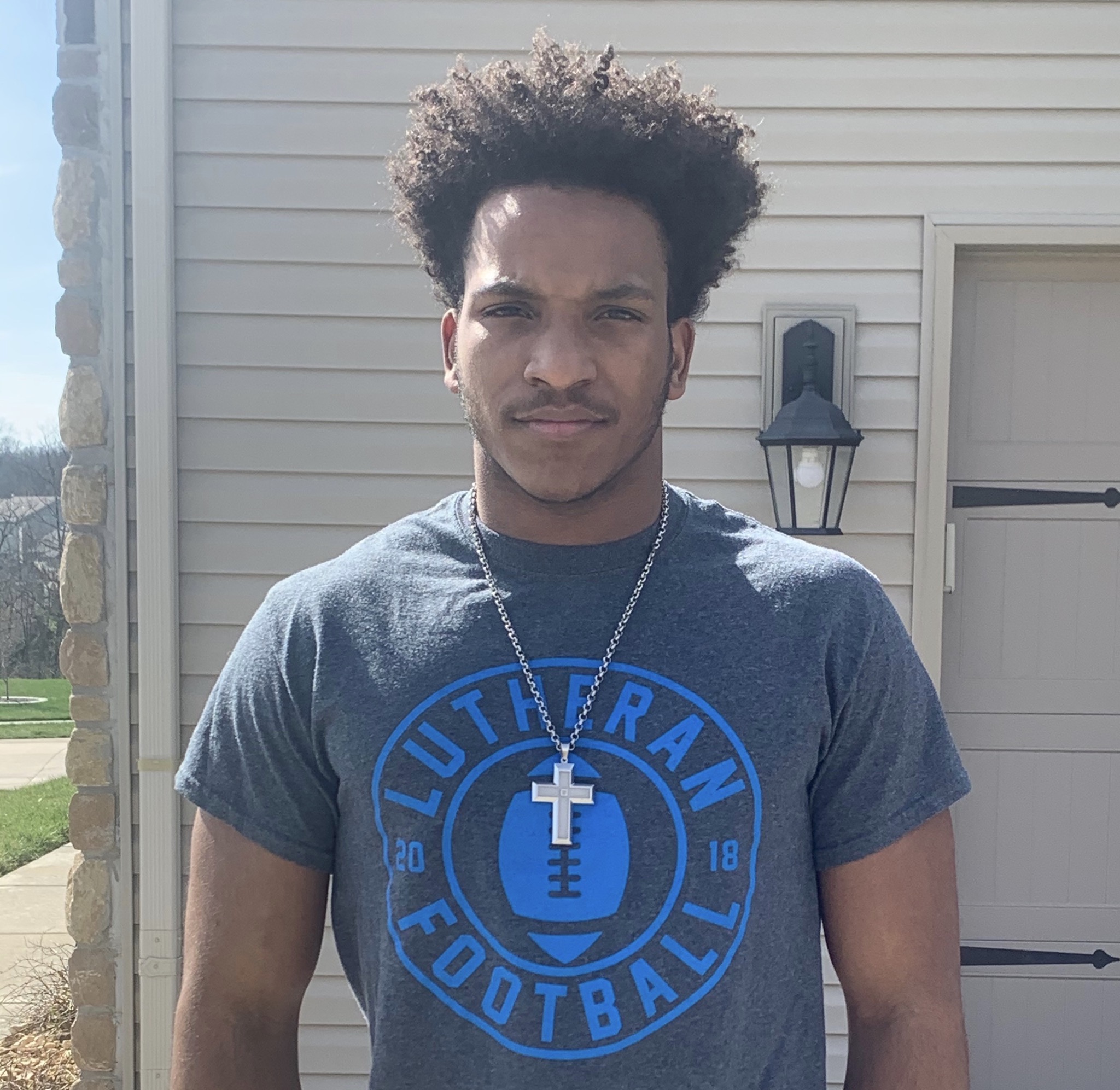 Derek Stingley Sr. opens up on a memorable year, more

Derek Stingley Sr. opens up on a memorable year, more