Cornerback Ronald Darby is staying in the NFC East after agreeing to a one-year, $4 million contract with the Washington Redskins in free agency, according to ESPN's Jeremy Fowler.

Redskins signed CB Ronald Darby to boost the secondary, per @JFowlerESPN. Gotta figure he competes with Fabian Moreau to start opposite Kendall Fuller.

Darby spent the past three seasons with the Philadelphia Eagles following a trade from the Buffalo Bills, but injuries have kept him on the sidelines often in recent years.

Over the last three seasons, Darby has missed a total of 20 games and has not appeared in more than 11 games in a single campaign. In 2019, he finished with 37 tackles, 11 passes defended and two interceptions.

Darby missed just three games in his first two seasons with the Bills, and the 2015 second-round pick out of Florida State seemed destined to be a star. As a rookie, Darby started 15 games and finished with 21 passes defended and two picks.

After Darby failed to record an interception in 2016, he was dealt to Philly for wide receiver Jordan Matthews and a third-round pick.

Injuries limited Darby to just eight regular-season games for the Eagles in 2017, but he recorded a career-high three interceptions and went on to start all three playoff games en route to Philadelphia winning its first Super Bowl.

Darby's stock has seemingly fallen a bit since then, though, and his inability to stay healthy has played a significant role in that.

Even so, Darby is still a fairly young player in his prime, and he showed earlier in his career that he could remain on the field. If he can regain some of that moving forward, then he has a chance to be a massive steal.

Darby has a lot to prove based on how his past few seasons have gone individually, but if he manages to bounce back and perform at a high level in 2020, it may set him up for an even bigger contract in the future. 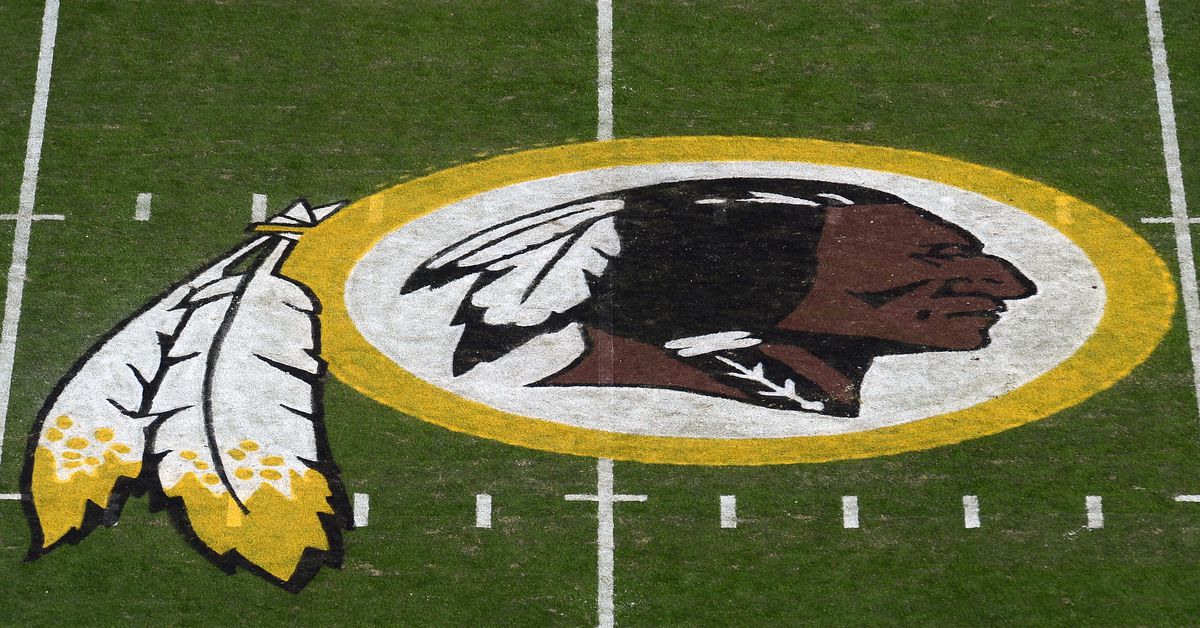 Inside the Mind of Redskins OC Scott Turner

Inside the Mind of Redskins OC Scott Turner