During a media session, Swinney said he would take Tagovailoa in the 2020 draft if he was a decision-maker in the NFL:

“From a talent aspect, he’s awesome. If I was in the NFL, I’d be taking Tua.” Dabo Swinney has some high praise for Tua Tagovailoa 👏 https://t.co/7JvEO0zabN

Swinney called Tagovailoa "special" and an "awesome person." He then added: "He's a winner. He's a very savvy, smart, instinctive player. He's tough, he's got a great heart, he's gonna make everybody else around him better. Those are qualities that you want to have in a quarterback."

While Tagovailoa's 2019 season ended early because of hip surgery, and he has also undergone ankle surgery in each of the past two seasons, he decided to forgo his senior season at Alabama and enter the draft.

When Clemson faced Tagovailoa and the Crimson Tide in last season's National Championship Game, the Tigers held him in check, as he threw for 295 yards and two touchdowns with two interceptions in a 44-16 loss.

Tagovailoa didn't have many games like that during his college football career, however. He also proved the previous year that he could get the job done in pressure-packed moments, as he came off the bench during the National Championship Game and led Alabama to a come-from-behind win over Georgia.

Tua finished second in the 2018 Heisman Trophy voting after throwing for 3,966 yards and 43 touchdowns with just six interceptions despite leaving many games after two or three quarters because of Alabama's dominance.

Tagovailoa was great again this season with 2,840 yards and 33 touchdowns with three interceptions in just nine games.

One year ago, it was widely expected that Tagovailoa would be the No. 1 overall pick when he decided to enter the draft. That label now belongs to LSU quarterback Joe Burrow, who seems likely to be selected by the Cincinnati Bengals after he won the Heisman Trophy this season.

Tua may still be drafted inside the top five, especially with the Miami Dolphins picking fifth, but it is possible his long list of injuries could cause him to tumble.

Tagovailoa has shown that he is a star when healthy, though, and Swinney clearly believes his talent and intangibles are worth betting on.

Derrick Henry: ‘I definitely shed a couple of tears’ 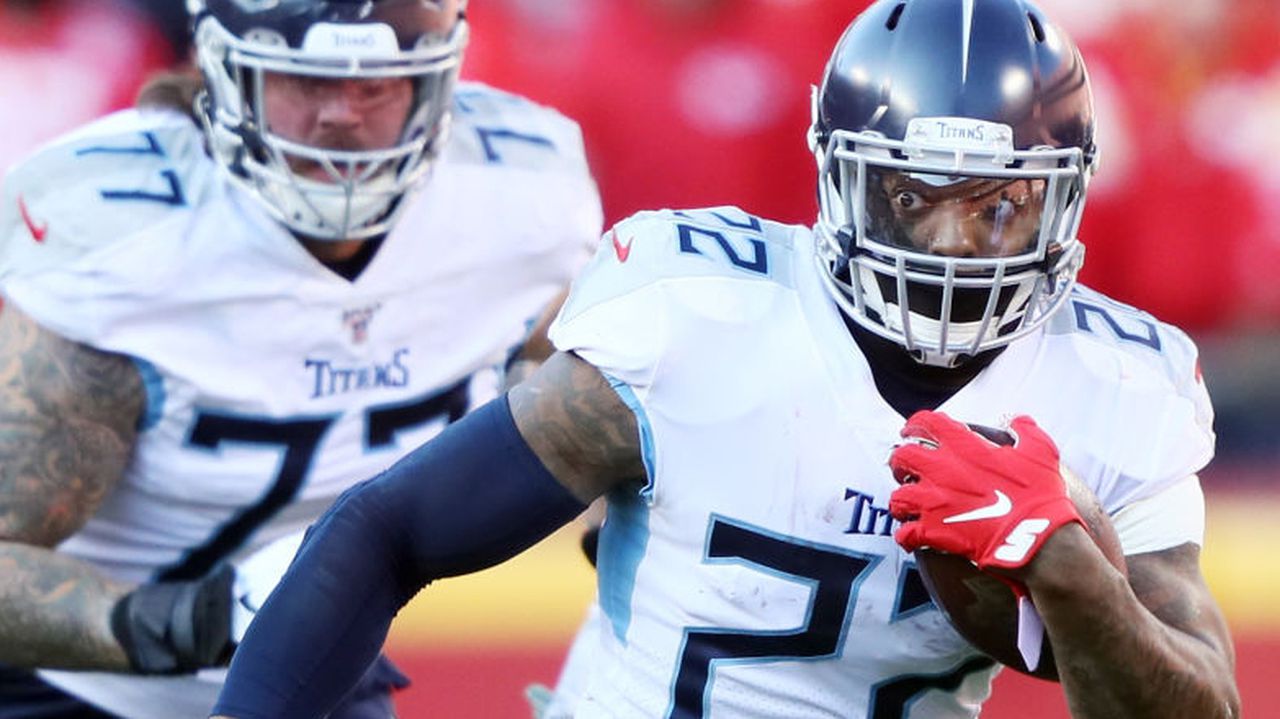 Derrick Henry: ‘I definitely shed a couple of tears’ 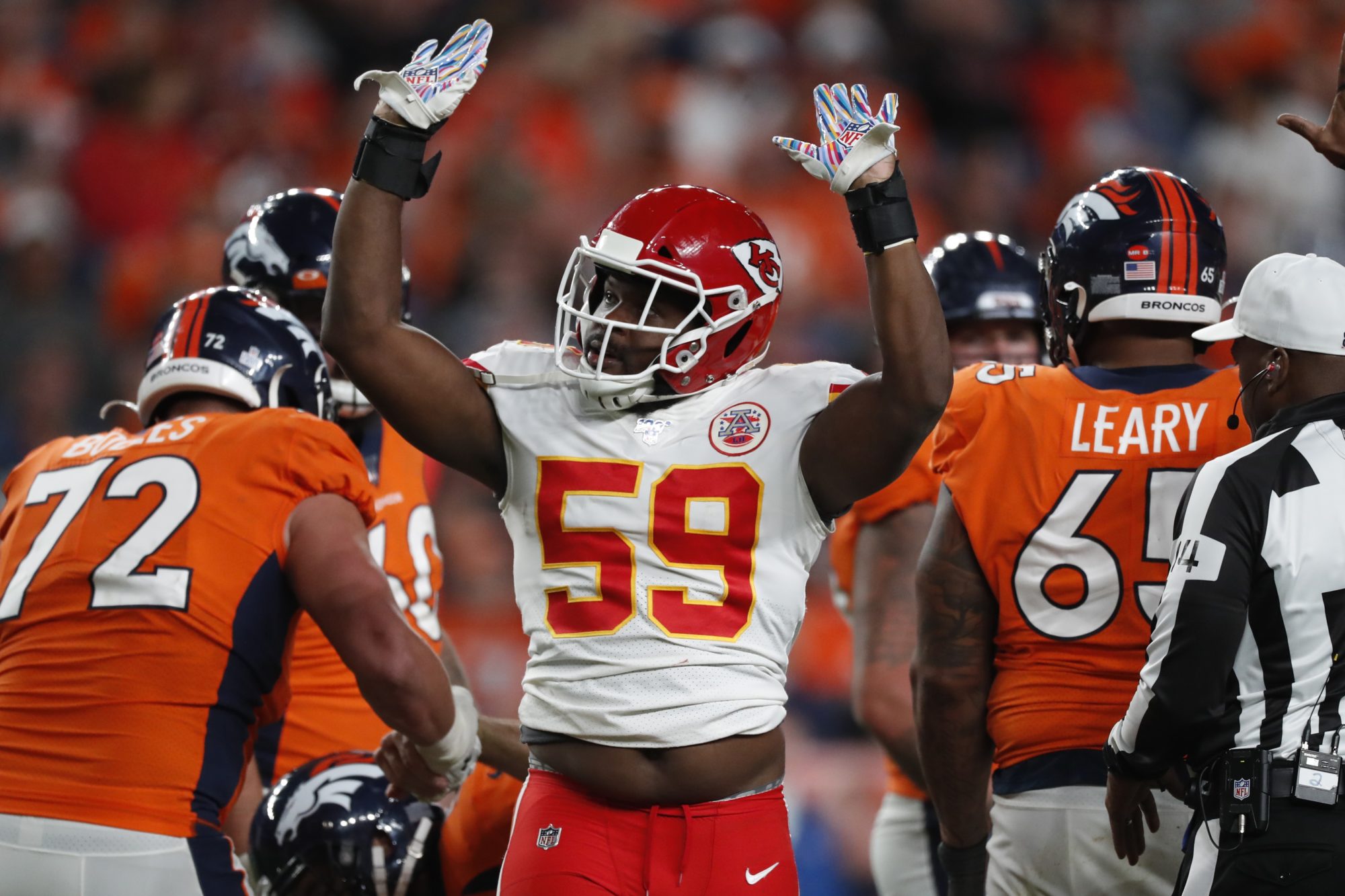 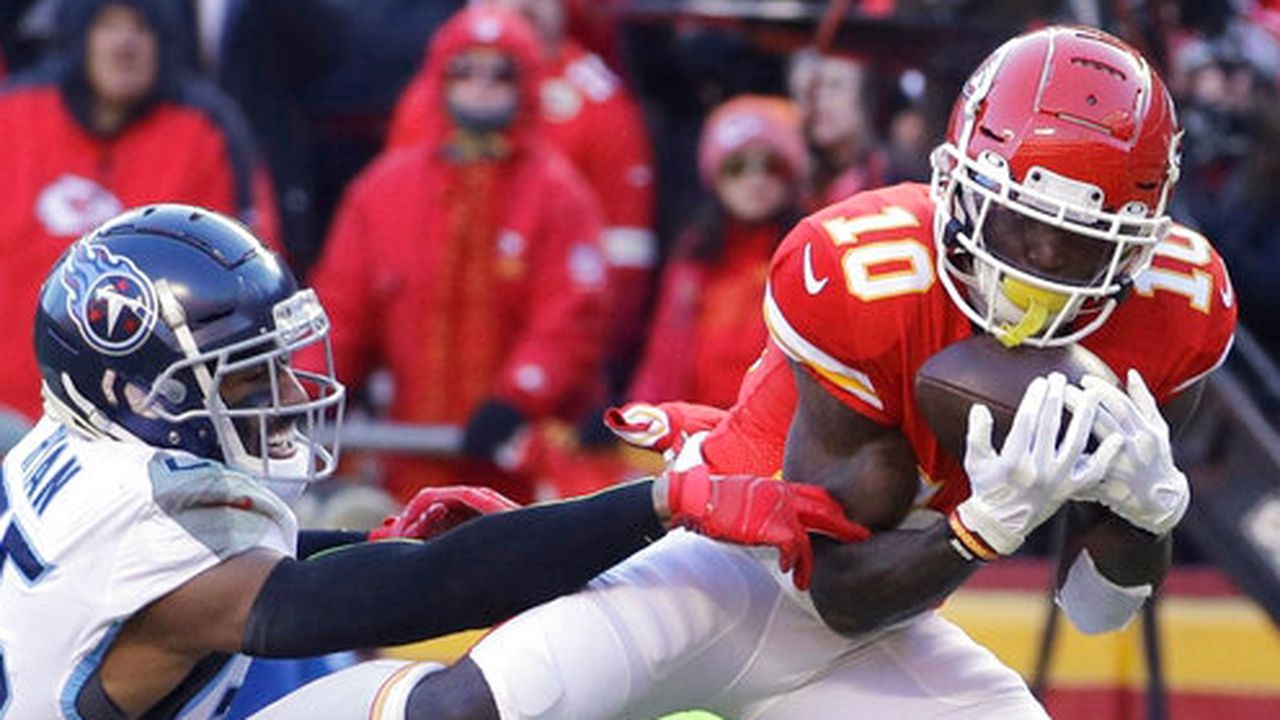