Marshawn Lynch ended his retirement by signing with the Seattle Seahawks Tuesday, but he hasn't changed much in his time away.

This is a man who was fined six figures for violating the league's media policy in 2014, and then greeted reporters at Super Bowl Media Day that season with repeated answers of "I'm here so I won't get fined."

Lynch hasn't played in Seattle since 2015, but he seemingly hasn't gotten any more interested in answering questions for the media. At least he has gotten nicer about it.

Of course, the Seahawks only hope he can help out on the field after losing running backs Chris Carson, Rashaad Penny and C.J. Prosise to injuries. 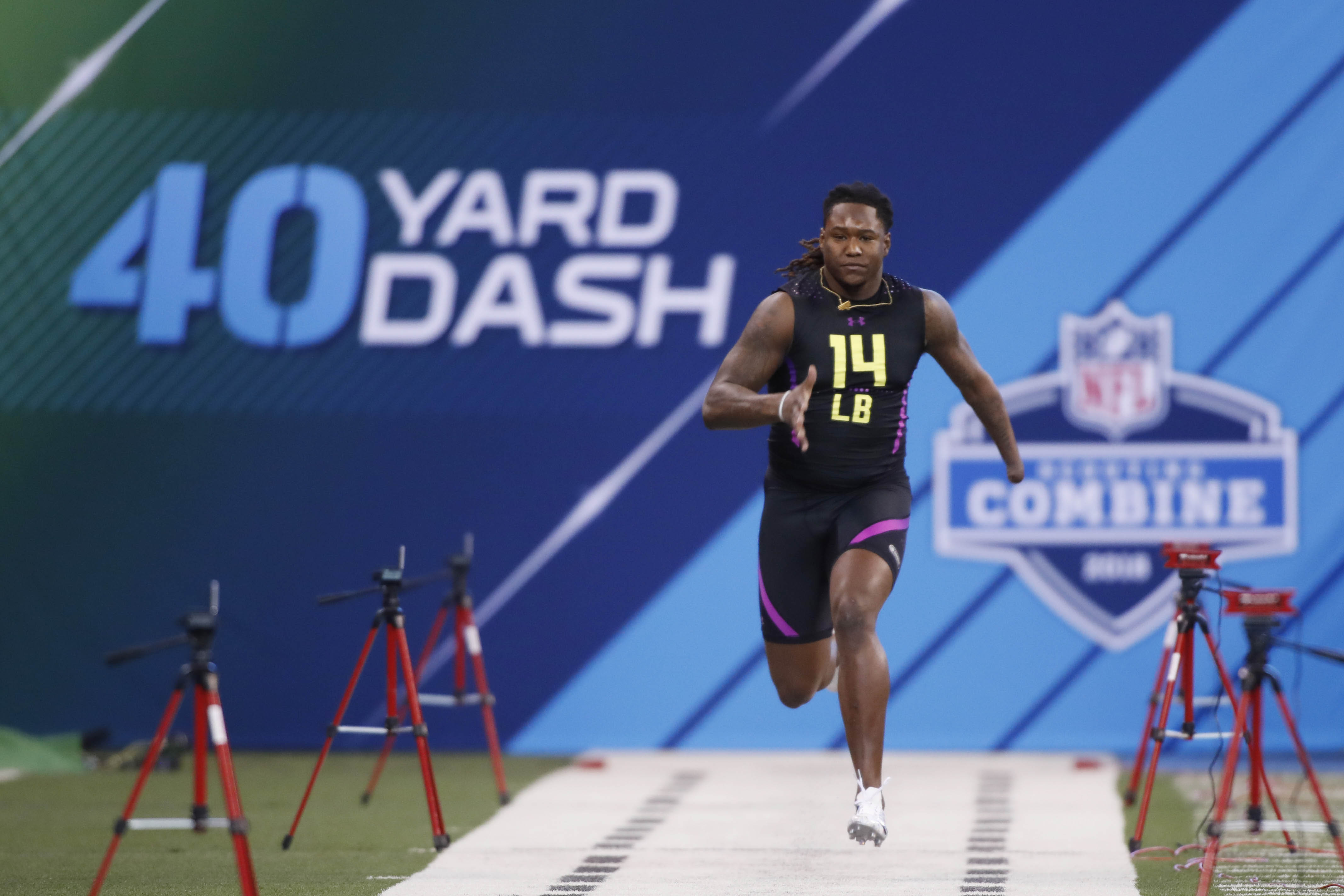