Jarvis Landry’s full answer, when asked whether Odell Beckham wants to be in Cleveland: https://t.co/9roleNmEya

Landry and Beckham both grew up in Louisiana before forging a friendship while playing together at LSU for three years starting in 2011.

The dynamic receiving tandem reunited in March when the Browns acquired Beckham in a blockbuster trade with the New York Giants. Landry, who began his career with the Miami Dolphins, arrived in Cleveland in a deal last year.

Yet, while Landry would seemingly be the best teammate to ask about Beckham's future, the 2014 Offensive Rookie of the Year has been talking about his future in less certain terms as of late.

"What's the future hold? I don't know that," Beckham told reporters last week. "I don't know the answers for that. Right now I'm just taking it a day at a time, trying to finish the season healthy, win the last four games and see what happens." 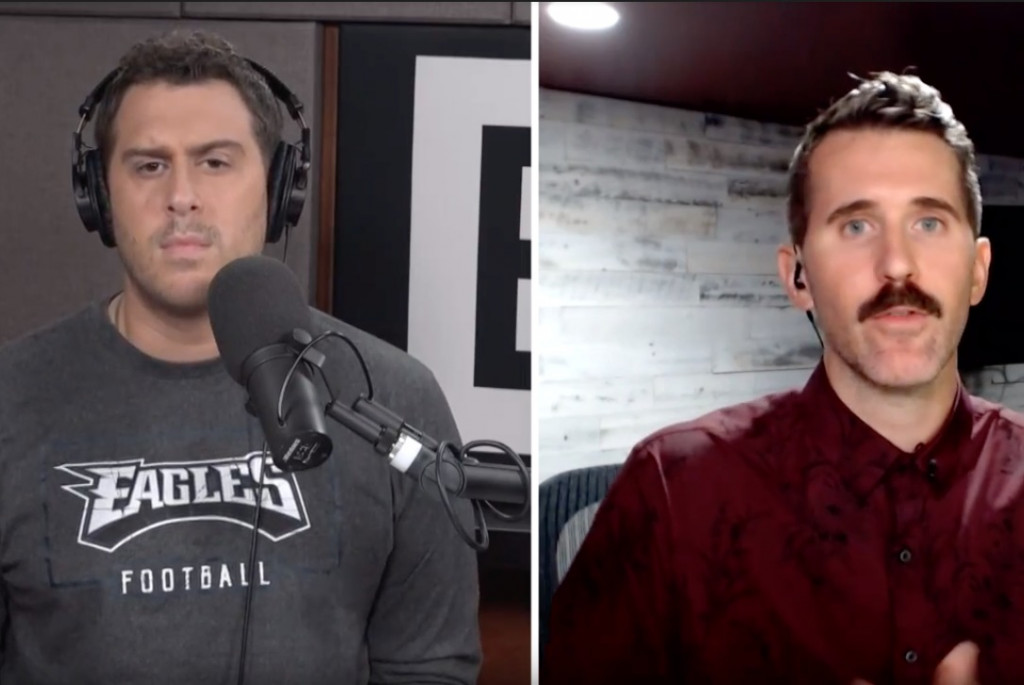 Fox Sports' Jay Glazer followed those comments by reporting the wideout has actually urged opposing coaches and players to make a trade for him:

Does Odell Beckham Jr. really want out of Cleveland? @JayGlazer has the latest: https://t.co/5XEDYj6Iba

Although Beckham is under contract through 2023 as part of a five-year, $90 million deal, there's no financial hurdle preventing a deal from Cleveland's perspective. A trade would leave no dead cap space for 2020 and create $14.25 million in additional space, per Spotrac.

His uncertain status comes amid a disappointing season where he's recorded 59 receptions for 844 yards and two touchdowns in 13 games. The Browns are 6-7 and likely need to win their final three games to have an opportunity at the playoffs.

Beckham, Landry and Co. return to action Sunday against the 3-9-1 Arizona Cardinals.