Of course, that news is music to the ears of fantasy football owners who are looking to bring home a championship.

When healthy, Jones has proved to be one of the top wideouts in all of football. The six-time Pro Bowler is closing in on his seventh 1,000-yard season in eight years, as he has 64 receptions for 950 yards and four touchdowns in 11 appearances this season.

Jones is averaging 86.4 yards per game this season, putting him fourth in the NFL. The only area of his game that might be concerning to fantasy football owners is his inability to consistently find the end zone. Jones scored four times in the first three games, but he has not been able to do so in any of his last eight games.

Regardless, Jones is a must-start in fantasy leagues when healthy, as he and quarterback Matt Ryan have a strong connection.

Hooper averaged 6.8 catches and 72.6 yards through his first five games this season but has seen those numbers drop to 5.5 and 61.3 in his last four outings. While that trend may be concerning to fantasy owners, the Falcons tight end continues to provide value, as he has scored a touchdown in each of his last four games and in five of his last seven.

Of note, Hooper did not play in the Falcons' Week 11 contest against the Panthers. Jones had six receptions for 91 yards in the 29-3 victory.

As long as both Jones and Hooper remain healthy, fantasy owners should not have much to worry about in terms of either producing on the field. 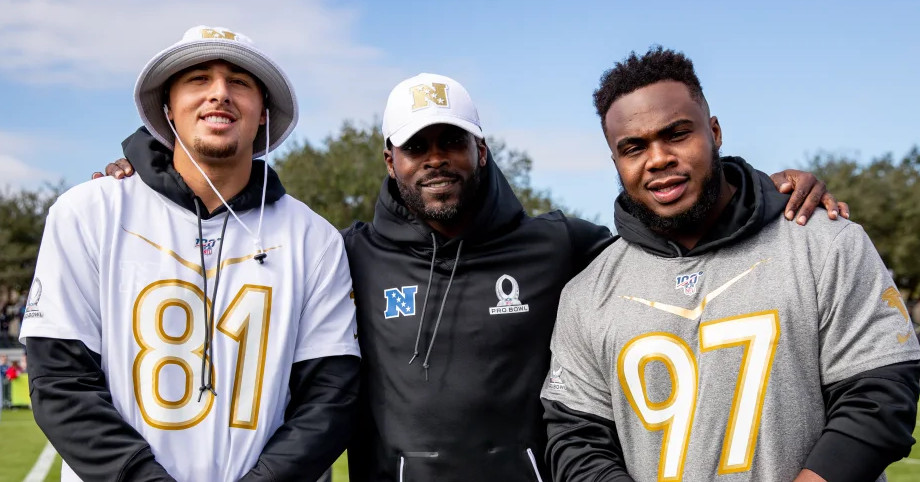