"Having [Jose] Mourinho there is an amazing statement from the club, I think he's a serial winner.

"Tottenham want to win trophies and I don't think there's a better partnership than Mourinho and Tottenham together to try and win some trophies."

Silverware has been scarce at Tottenham in recent years. In the Premier League era, Spurs have won just two trophies—the League Cup in 1999 and 2008.

The Lilywhites reached the UEFA Champions League final for the first time last season but lost 2-0 to Liverpool.

Mourinho, who has won that competition twice, is hoping to change things at the north London club:

Mourinho is out to change the mindset at @SpursOfficial How many trophies will he win with them? 🏆🤔 https://t.co/GV23FWwvpD

Whether replacing Pochettino with the Mourinho was the right decision has been the subject of much debate since the change was made, including on BBC 5 Live Sport:

Football writer Zach Lowy believes Spurs are desperate for Mourinho to deliver them silverware because of their barren spell:

I also think that the ignominy and embarrassment of failing to win a trophy this decade played a role in Spurs’ decision. Mourinho’s United was never as good as Poch’s Spurs, and yet, United won three more trophies under Mourinho than Spurs did under Pochettino.

As Lowy noted, even in his underwhelming stint at Old Trafford, Manchester United won three honours, including the UEFA Europa League.

The 56-year-old won a total of eight league titles with Porto, Chelsea, Inter Milan and Real Madrid, while the Europa League win with United was his fourth major European trophy. In terms of domestic cups and honours, he's won 13.

Pochettino transformed Spurs into serial top-four contenders—they've done so in each of the last four seasons—but he wasn't able to deliver silverware. Given Mourinho's record, he could be the coach to add the final piece to the puzzle. 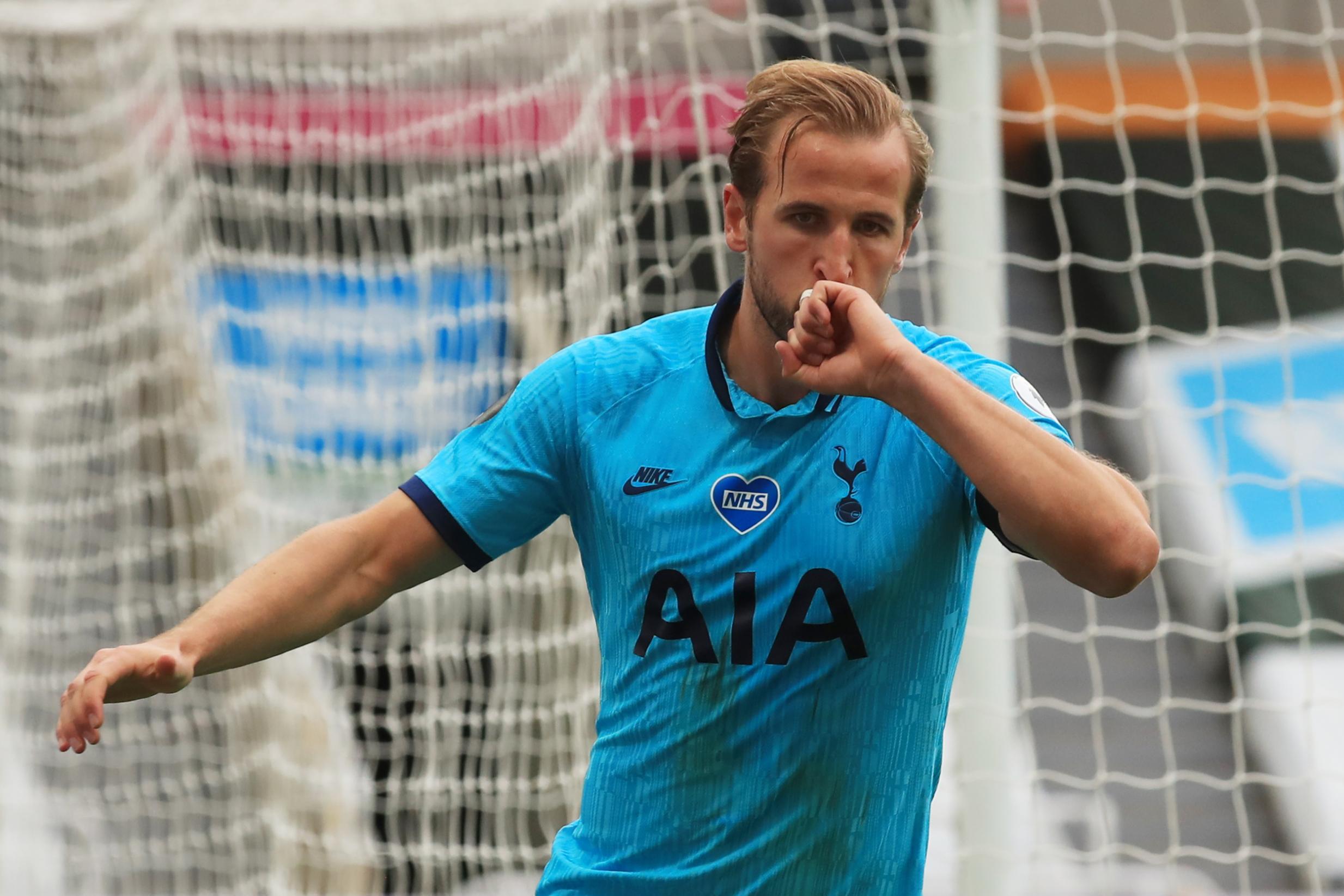 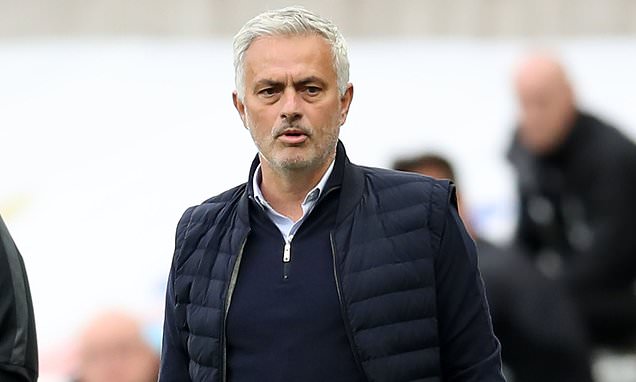 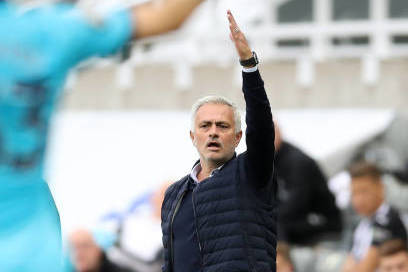