It was just one start.

"I think there's promise there," Fangio told reporters. "Not ready put him in Canton yet."

Lock finished the game with 134 yards, two touchdowns and one interception on 18-of-28 passing.

Both of Lock's touchdowns came in the first quarter and on passes to Courtland Sutton.

The 23-year-old's first career touchdown pass caused his parents, present in the crowd at Mile High, to celebrate as if their son had been voted into Canton:

Lock was then intercepted for the first time with 11:30 left in regulation and the Broncos tied with the Chargers at 17. He was bailed out by Michael Badgley's missed 55-yard field goal on L.A.'s ensuing drive.

Lock was activated off injured reserve on Saturday. He had been on IR since the beginning of the regular season with a thumb injury suffered during the preseason on Aug. 19.

The Broncos' decision to activate and start Lock came after backup Brandon Allen's poor performance last week against the Buffalo Bills. Allen went just 10-of-25 for 82 yards, no touchdowns and an interception. Denver lost 20-3.

Allen had been starting since Nov. 3 in Joe Flacco's place, who had been placed on season-ending IR on Nov. 1 with a neck injury.

"They basically have gone through several other quarterbacks this week," NFL Network's Ian Rapoport explained Sunday morning. "Obvious [that] Joe Flacco not gonna be back in Denver next season. They need to know what they have in Drew Lock. They love his arm talent, love a lot of things about him, but they're not gonna know fully until he goes out there and plays."

ESPN's Adam Schefter reported that the starting quarterback job is "expected" to be Lock's for the remainder of the season for the 4-8 Broncos.

Denver next plays the Houston Texans next Sunday afternoon. Fangio confirmed that Lock will start in Houston.

Reflecting on the 10 previous Super Bowls played in Miami

Reflecting on the 10 previous Super Bowls played in Miami 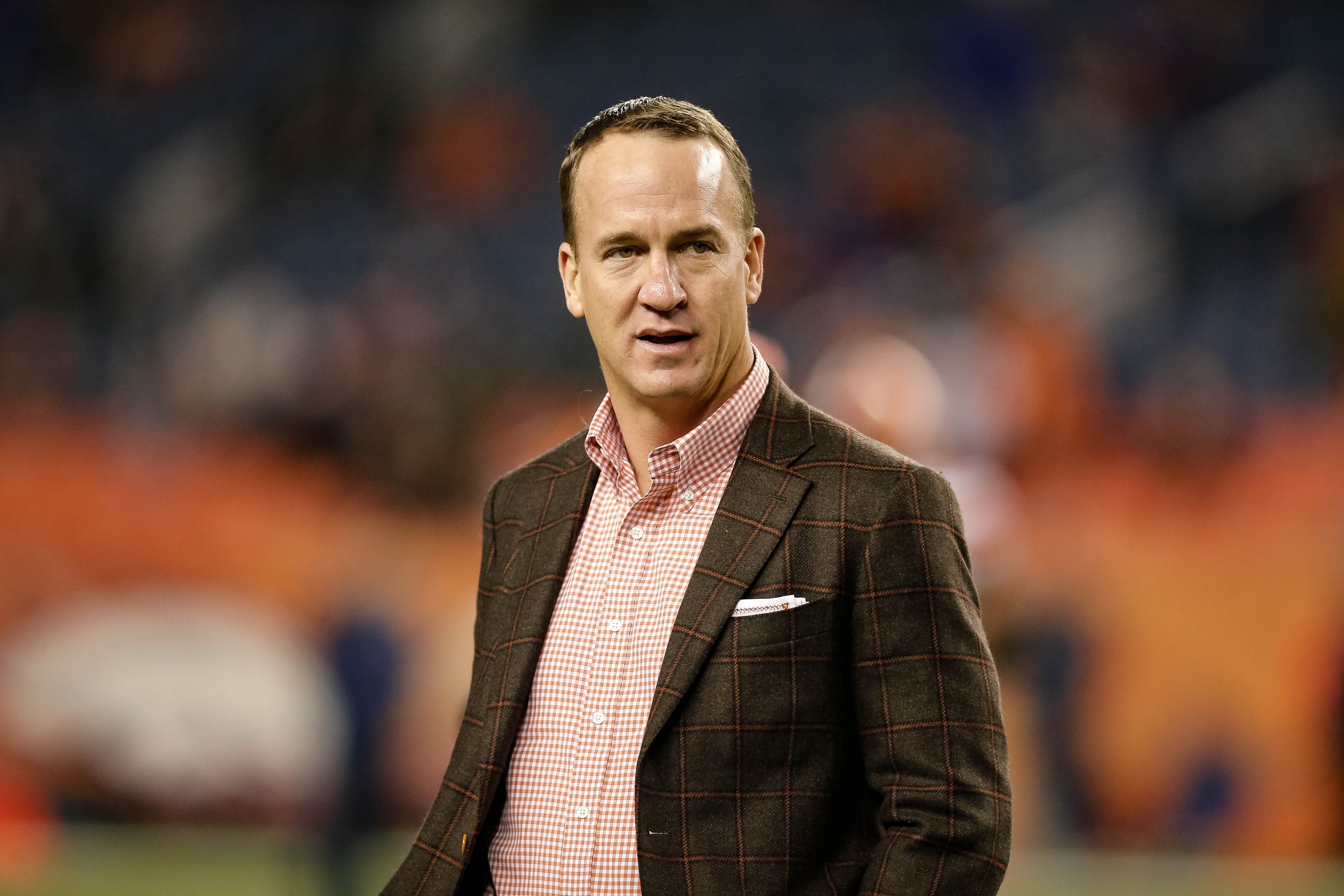 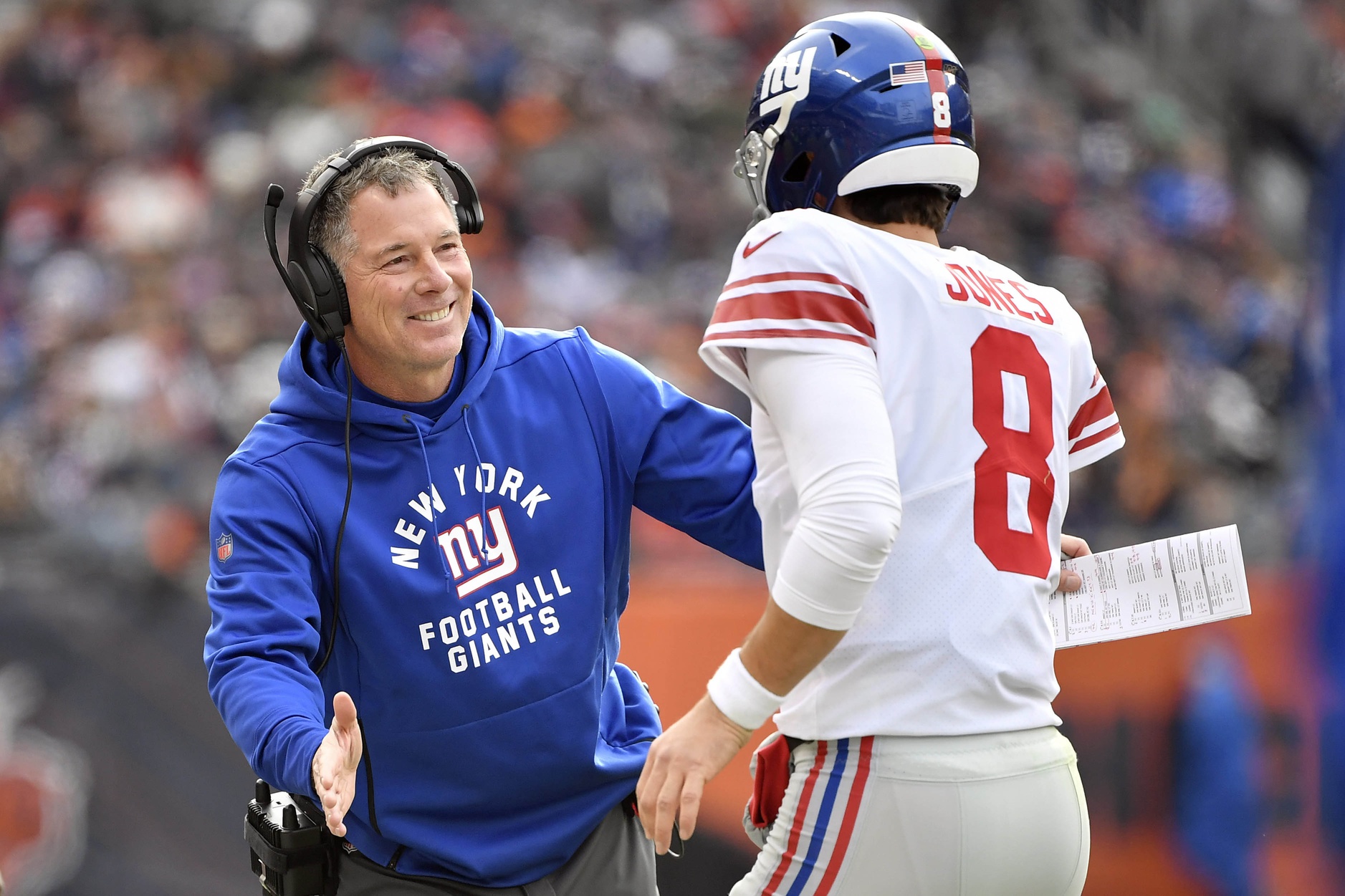