The NCAA has denied Joey Hauser's waiver appeal, making him ineligible to play for Michigan State this season.

Izzo added he feels like the NCAA makes "arbitrary decisions" in the appeals process and feels "devastated" that Hauser will have to sit out the 2019-20 season.

Per the Associated Press (via ESPN), Izzo "abruptly" resigned from a coaches board Thursday due to his anger over the NCAA's decision.

In May, Hauser announced on Twitter his commitment to play for the Spartans.

Izzo told reporters in October that the NCAA denied Hauser's initial waiver, but the school appealed that decision and was waiting for a second ruling.

Under official NCAA rules, schools must file a transfer waiver on behalf of a student-athlete if they don't meet the standard transfer exception and the organization reviews the request to determine the student athlete's eligibility status.

The review process includes looking at mitigating circumstances from the student athlete's previous school, including egregious behavior, mental health and being run-off. 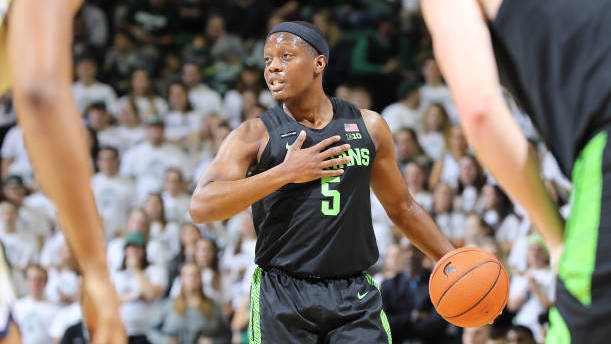 Hauser spent the 2018-19 season at Marquette, where he played all 34 games. The Wisconsin native averaged 9.7 points and 5.3 rebounds per contest.

Michigan State was ranked No. 1 in the preseason Associated Press Top 25 poll. A season-opening loss to Kentucky dropped the Spartans into third, but they have rebounded with three straight wins.

Michigan State Basketball: Josh Langford "way ahead" of where he was last year

Michigan State Basketball: Josh Langford "way ahead" of where he was last year 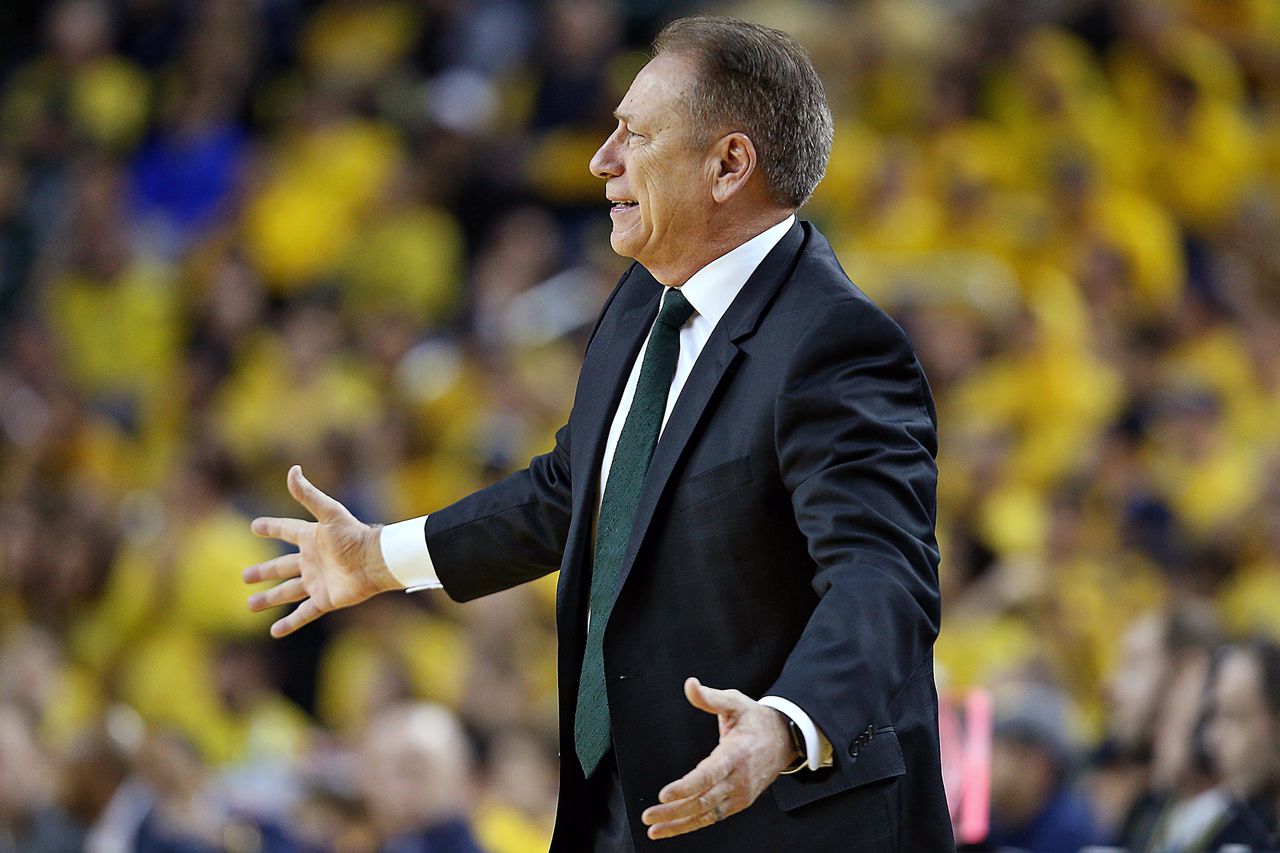