The 28-year-old Venezuela native received 10 counts of child pornography, 10 counts of unlawful contact with a minor and one count of corruption of minors. An extradition request to Florida was put on hold pending the Pennsylvania charges, per Cholodofsky.

"He will stay until the charges are disposed of in this county," Westmoreland County Common Pleas Court Judge Rita Hathaway said.

The criminal complaint stated Vazquez requested photos and videos from a girl and received media that showed her "in various stages of nudity."

In September, he was arrested and denied bail for soliciting a child for sexual acts, per Chris Bumbaca of USA Today.

He was charged with one count of soliciting a child for unlawful sexual conduct using computer services or devices and one count of providing obscene material to minors in Florida and charges of statutory sexual assault, unlawful contact with minor, corruption of minors and indecent assault of someone less than 16 in Pennsylvania.

The initial investigation stemmed from his alleged sexual relationship with a 13-year-old girl, who is now 15.

Vazquez was placed on the restricted list by the Pirates and administrative leave by the MLB Commissioner's Office following his arrest. 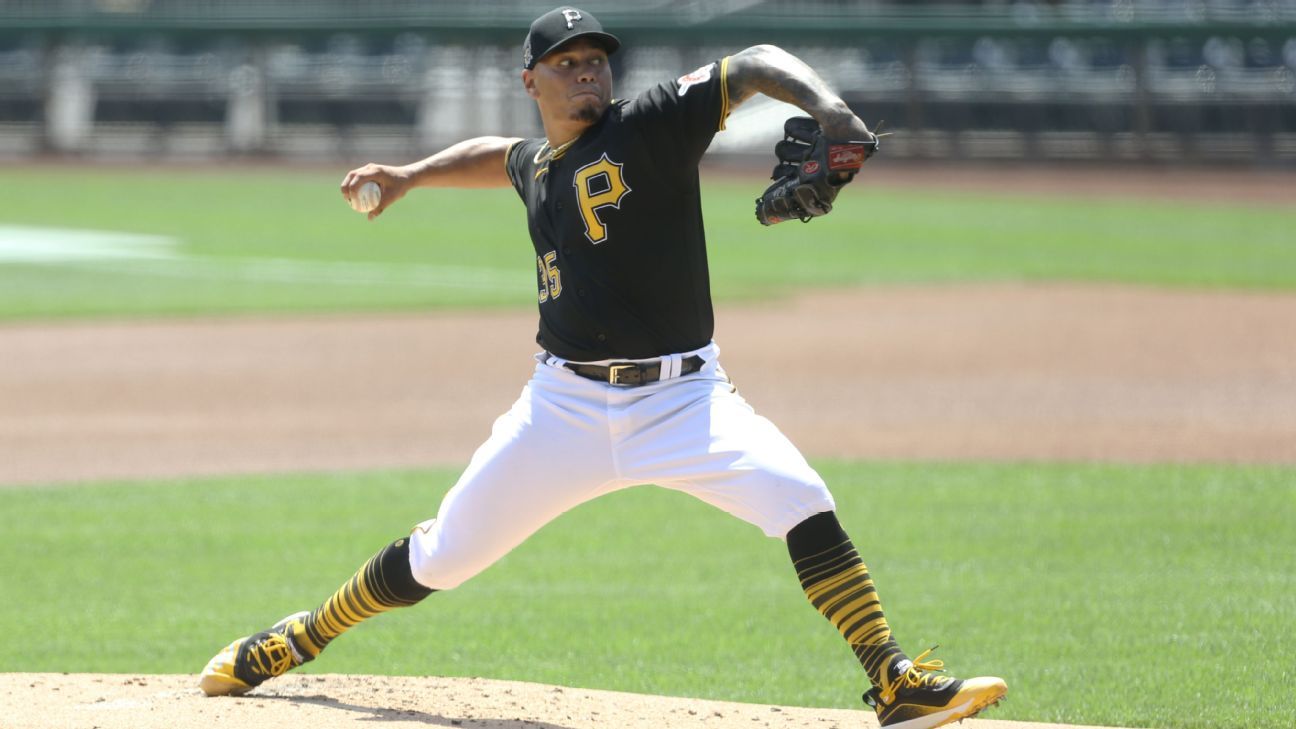