The AFC South title race steals the spotlight at the start of Week 12.

Indianapolis eked ahead of Houston last week with a win over Jacksonville and a Texans loss to Baltimore.

Since the two franchises could have similar records in December, Thursday's meeting at NRG Stadium may go a long way in determining which side could receive a home game in the wild-card round.

Both teams sit three games back of New England, which has a chance to become the first NFL team to reach 10 wins if it earns a second consecutive victory over an NFC East side. 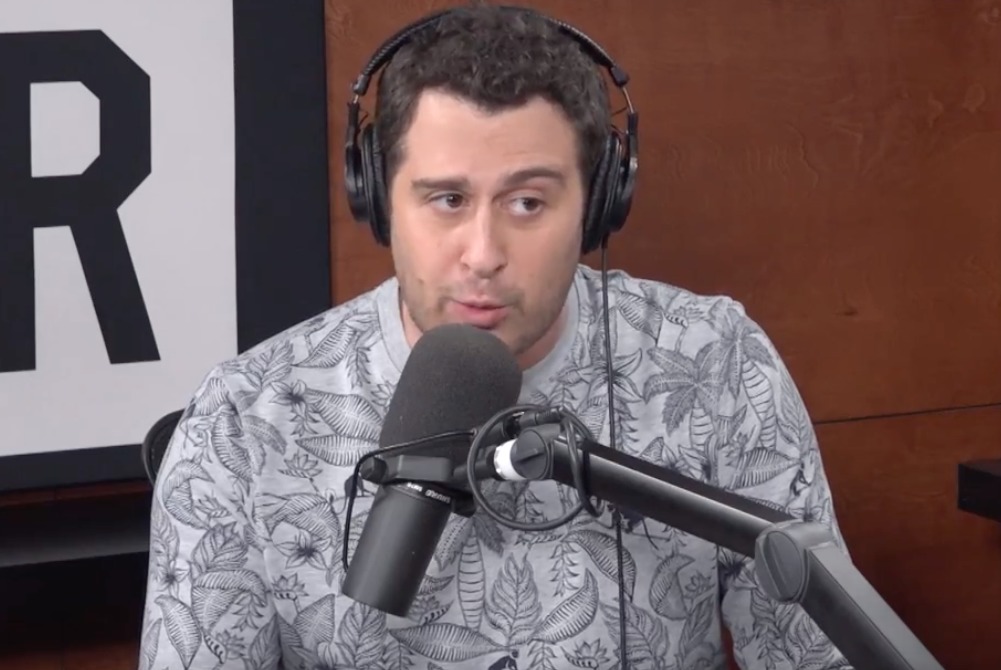 Odds via Caesars; predictions against the spread in bold.

The last three regular-season meetings between the Colts and Texans have been decided by one possession. In Week 7, the Colts captured a seven-point victory at home that serves as a head-to-head tiebreaker.

Frank Reich's squad has outscored AFC South foes 82-53 in 2019, but Houston has not suffered back-to-back losses.

All three of Houston's wins after losses have occurred at home, with the last one coming in Week 8 against Oakland. Bill O'Brien's team is also 3-1 in home games, and Deshaun Watson has 1,024 passing yards and eight touchdowns in those contests.

Conversely, Jacoby Brissett has not reached the 200-yard mark passing in his four road performances. The quarterback's lackluster outings on his travels, combined with Houston's run defense, could force the visitors into offensive struggles.

Before their Week 10 loss to Baltimore, the Texans held seven consecutive opponents under 100 rushing yards. Since Brissett does not pose the same ground threat as Lamar Jackson, the Texans have a good chance of going back to their run defense average.

Additionally, Marlon Mack is out indefinitely with a fractured hand, per ESPN's Adam Schefter.

Even though Jonathan Williams racked up 116 rushing yards in place of Mack, the Colts have one fewer ground threat at their disposal.

If Whitney Mercilus, Benardrick McKinney and others clog up the rushing lanes, the Texans might hold the Colts under 20 points.

If that occurs, Watson could take advantage of a Colts secondary that has allowed over 300 passing yards on five occasions, including Week 7's meeting at Lucas Oil Stadium.

New England owns an average home margin of victory of 20.3 points. That is a positive sign for the Patriots in their first game at Gillette Stadium since October 27.

In the last two contests, Bill Belichick's team has been blown out by Baltimore and struggled to score in a win over Philadelphia.

Three of Tom Brady's four 300-yard performances have come on home soil, and he is in search of his first since Week 6. He could experience a reverse in form against a Cowboys defense that has allowed over 300 yards in the last two games.

Against Minnesota and Detroit, Jason Garrett's team allowed 55 points, and four of its last six opponents have reached the 20-point mark.

The difference between Sunday and the previous games is Dallas' scoring output could be quashed by New England's run defense.

The Patriots held six of its 10 opponents under 100 rushing yards, and two of the Cowboys' sub-100-yard run outings have come on the road.

Without an effective Ezekiel Elliott, Dak Prescott may struggle to beat the top AFC team on his own.

In three of Dallas' four losses, Elliott has been held under 50 rushing yards, and in those clashes, Prescott only has three touchdown passes.