Indianapolis Colts quarterback Jacoby Brissett came out of Sunday's game against the Pittsburgh Steelers after suffering a leg injury in the second quarter and never returned.

According to Stephen Holder of The Athletic, head coach Frank Reich indicated it's "likely" a knee sprain "related to the MCL."

The injury occurred when a Colts offensive lineman landed on Brissett while the quarterback was attempting a pass.

Veteran Brian Hoyer replaced the starter and threw three touchdown passes in the eventual 26-24 loss to the Steelers.

The 34-year-old was signed just before the start of the season to help provide depth once Andrew Luck surprisingly retired and has now thrown passes for seven different NFL teams.

Luck's departure also thrust Brissett into the spotlight, and he has not disappointed.

The 2016 third-round pick has thrived in the starting role this year, totaling 14 passing touchdowns with just three interceptions in his first seven games this season.

Brissett had already proved to be a capable starter during his last opportunity in 2017, producing a 81.7 quarterback rating with 3,098 passing yards and 13 touchdowns. However, the rest of the Colts didn't provide much help, and he only managed to go 4-11 as a starter. 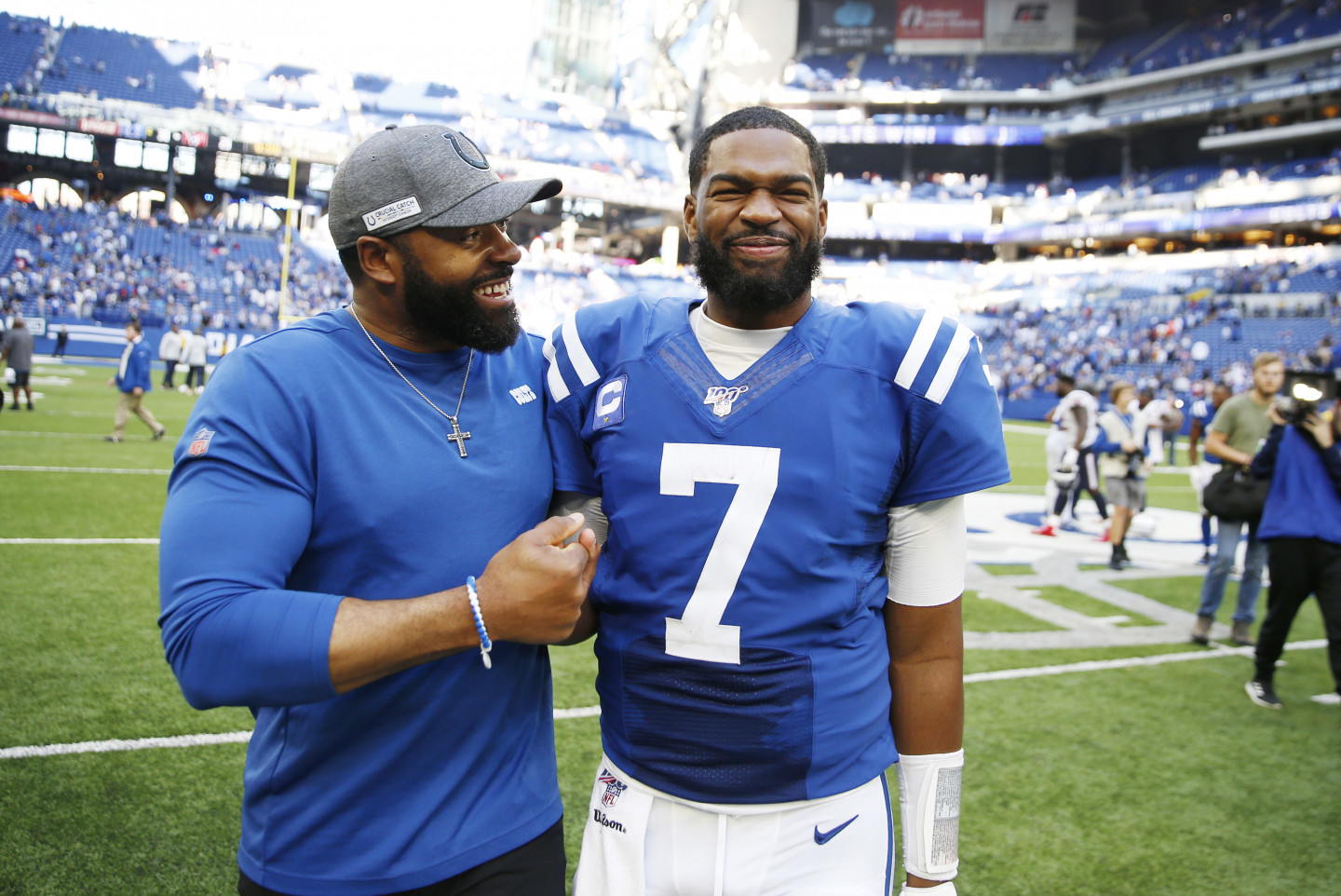 Things have been much better in 2019 with a more talented roster, keeping Indianapolis (5-3) as a legitimate contender in the AFC.

With T.Y. Hilton also out with a calf injury, the Colts could utilize the run game more until the offense is back to full strength. 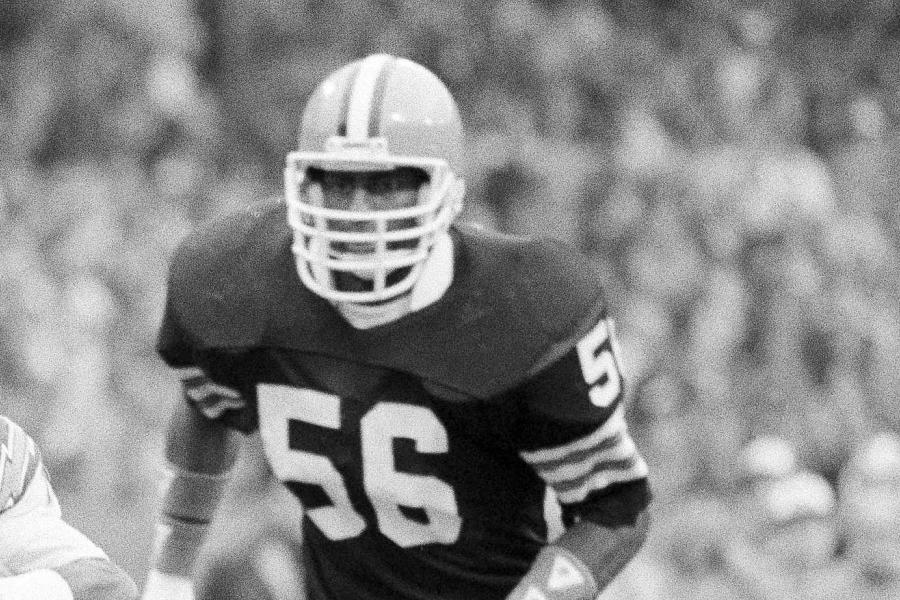