Jones explained during an appearance on 105.3 The Fan in Dallas (via Charean Williams of Pro Football Talk) the Cowboys' front office is hopeful Prescott understands the importance of keeping money available for other players on the roster, though:

"In my mind, he's flawless. So the only thing we need him to do is work with us a little bit, and I understand because it's his money and easy for someone else to say. But the only reason we're having a negotiation is to talk him into all the reasons as to why it's good to have a supporting cast around him.

"Other than that, it would be really easy to write the check. It's not saving Jerry [Jones] and I any money. What we're trying to do is keep this young football team together. We think it's a really good one, and we think it's only going to get better because it is young. Other than that, this negotiation would have been over with months ago. But I think he understands where we're coming from. We understand where he's coming from, and ultimately, we'll figure this out."

Although Prescott's rookie contract ends after the 2019 season, the Cowboys can use the franchise tag to keep him for 2020 should the sides be unable to make a deal. It lessens the amount of pressure on the team to finalize an extension in the coming months.

The 26-year-old Mississippi State product began the campaign in remarkable form with nine touchdown passes and one rushing score during Dallas' 3-0 start.

His red-hot performance came after Jane Slater of NFL Network reported in August the quarterback had turned down an offer of $30 million per year in search of a deal closer to $40 million annually.

Prescott has cooled off since then, however. He's tallied five total touchdowns (three passing and two rushing) and five interceptions over the past four games. The Cowboys have a 1-3 record during that stretch.

In early October, the two-time Pro Bowl selection said on SiriusXM NFL Radio (via Joey Hayden of the Dallas Morning News) he turned over contract negotiations to his representatives so he could focus on the season:

"I had my time in those communications, but as the season began it was important for me to focus on my team. Focus on the team that we're going to play each and every week. The moment I give any focus to the contract, I'm taking away from what's important. So, I just believe in the Cowboys and believe in my team that they'll get something done."

Right now, the Seattle Seahawks' Russell Wilson is set to earn the most total cash among quarterbacks for 2020 at a staggering $53 million, per Spotrac. The top cap hit is the Los Angeles Rams' Jared Goff at $36 million.

The Cowboys may struggle to reach those type of figures and keep the core of their roster together. They also feature wide receivers Amari Cooper and Randall Cobb, defensive end Robert Quinn, linebacker Sean Lee and several key contributors in the secondary among their potential free agents.

That said, neither side sounds overly concerned about getting a deal done for the team's franchise quarterback at this stage of the negotiations. 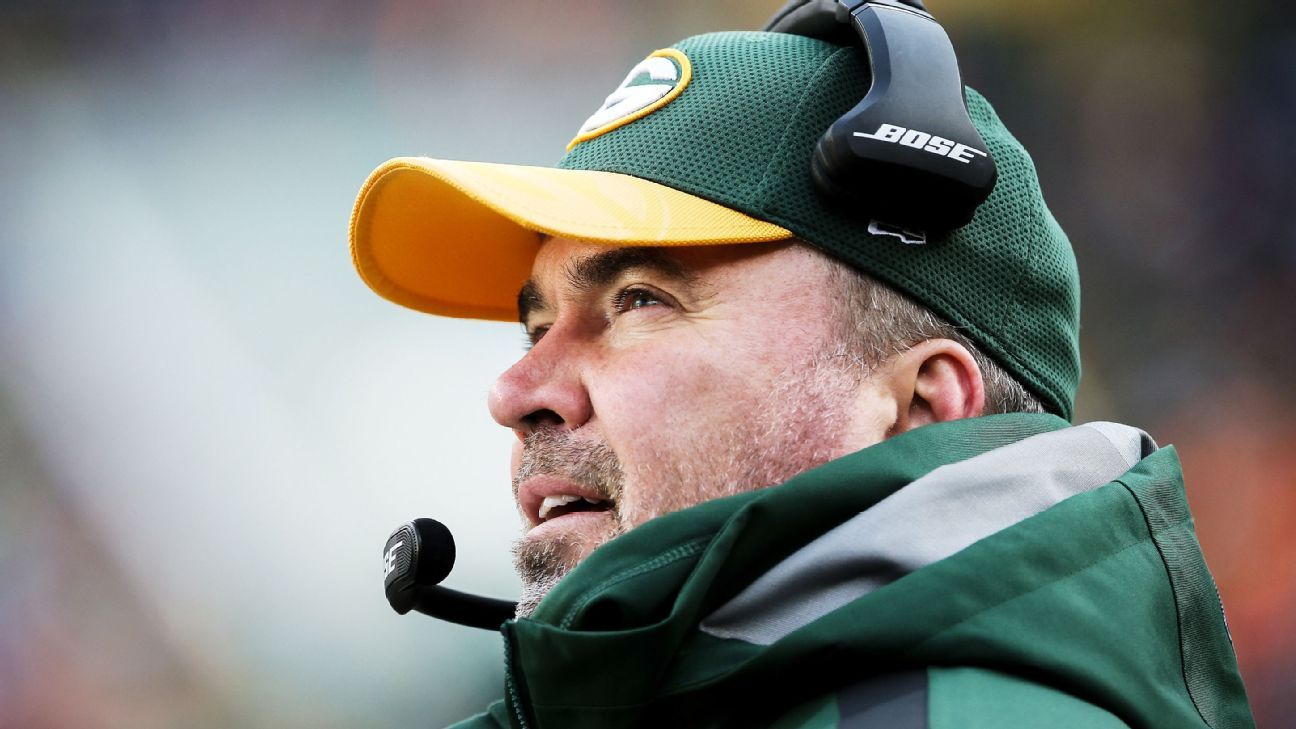