The Arizona Cardinals are looking outside of the building for support in the backfield as starting running back David Johnson deals with a persistent ankle injury.

Ajayi and Ware each last appeared in an NFL game during the 2018 season.

Update: Spencer Ware is having ankle surgery, which has a 5-6 week recovery. With an injury settlement, he could play again this season for someone and he plans on it. The knee, by the way, is fine. https://t.co/0ryMUMnUZX

Ajayi's 2018 campaign ended after four games due to a torn ACL. Prior to that, though, he had been on the injury report with a foot injury. The 26-year-old also played with a fractured back. Ajayi entered free agency after the season and has been cleared by doctors to play since late July.

Ware signed with the Indianapolis Colts in the offseason after playing for the Kansas City Chiefs from 2015-18, though he missed all of 2017 with a knee injury. His time with the Colts was brief, as he underwent ankle surgery in early August that ended his season before it began. 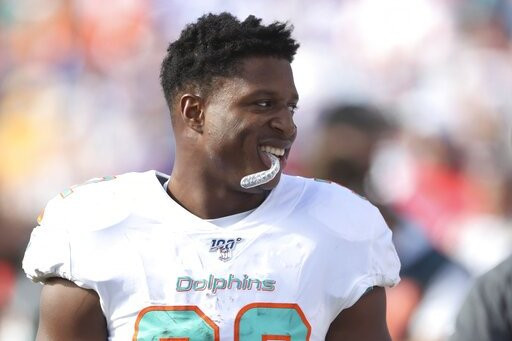 The Cardinals must be concerned about Johnson's status moving forward. The 27-year-old Northern Iowa product was active for Arizona's 27-21 win over the New York Giants on Sunday, but head coach Kliff Kingsbury said he'd only use Johnson in "need-based" situations.

It turned out Arizona didn't need Johnson against the Giants. He only carried the ball once for two yards on the second snap from scrimmage before Chase Edmonds took over and notched 126 yards and three touchdowns on 27 carries.

Edmonds' performance is encouraging for Arizona moving forward, and it feels as though testing out veterans Ajayi and Ware could be more of an insurance policy given third-stringer D.J. Foster's lack of experience. 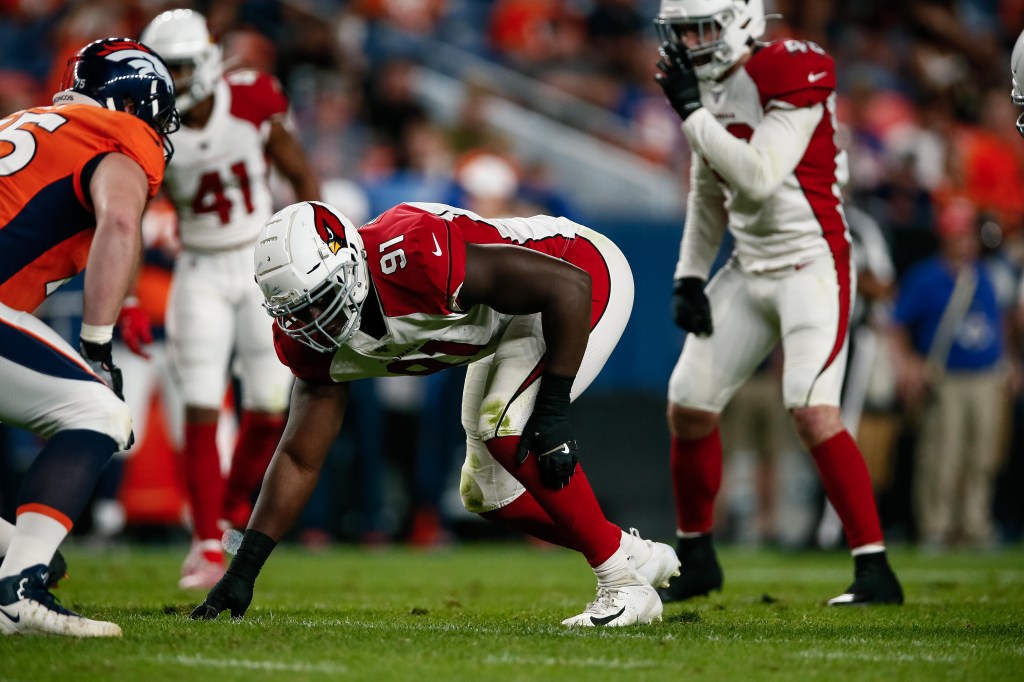 The factor that could cost the Cardinals wins this season 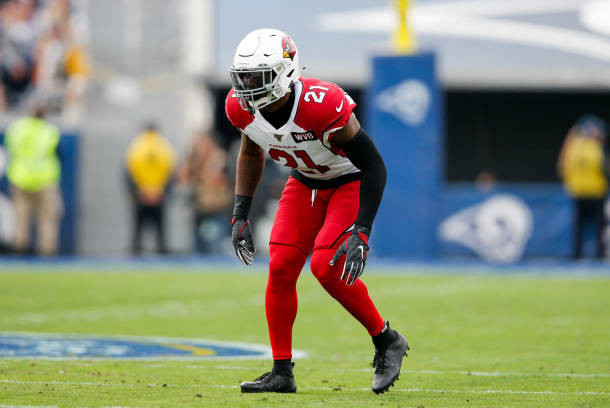