Sule was forced off in the 12th minute of Bayern's 2-2 Bundesliga draw against Augsburg on Saturday, and the club later confirmed he suffered a serious knee injury requiring surgery:

It was always likely to leave him sidelined for a lengthy spell, and Hoeness has now said he will not be able to return for next summer's major international tournament, per MailOnline's Jordan Seward: "He can forget the Euros. The season is over for him."

It is a big blow for both Bayern and Germany.

Sule has started all eight of Bayern's Bundesliga games so far this season, and manager Niko Kovac will now have to rely on Jerome Boateng, Lucas Hernandez and Benjamin Pavard in the centre-back role.

Both Hernandez and Pavard prefer to play at full-back, but Hoeness confirmed they will not enter the January transfer market to replace Sule, per Seward. It will be a big test, and Bayern's decision to let Mats Hummels return to Borussia Dortmund in the summer could come under scrutiny.

As for Germany, Sule has 24 senior international caps and started both their recent fixtures in the international break against Estonia and Argentina. He was variously partnered by 23-year-old Robin Koch and an out-of-position Emre Can in those internationals:

OFFICIAL: Emre Can is not a centre-back 🤦‍♂️ #ESTGER 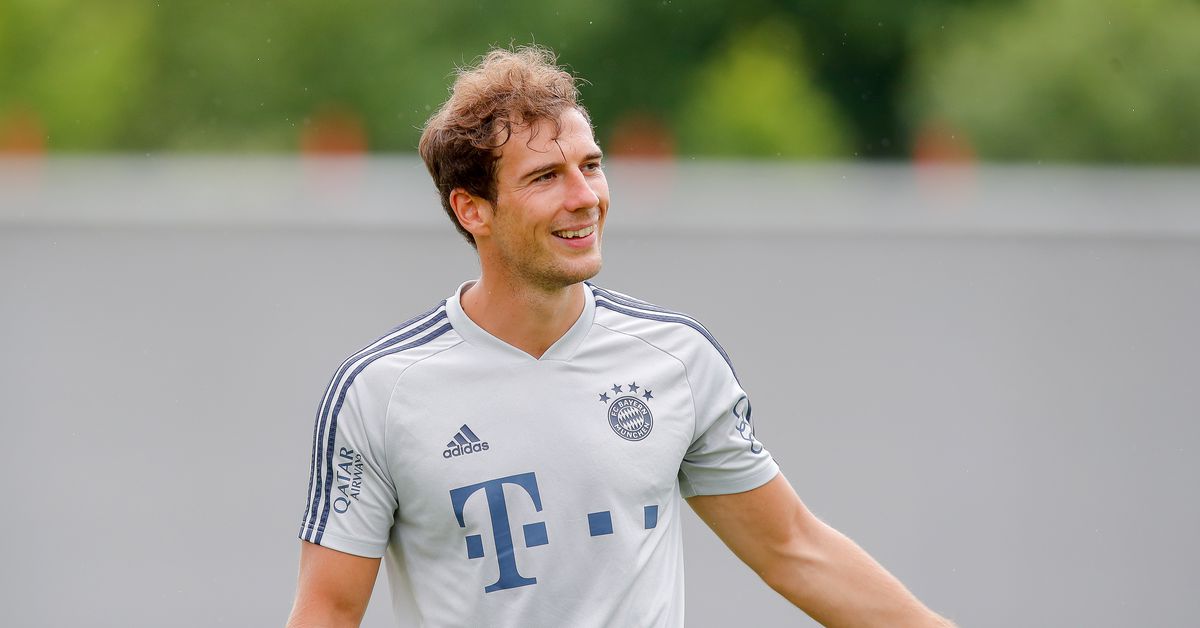 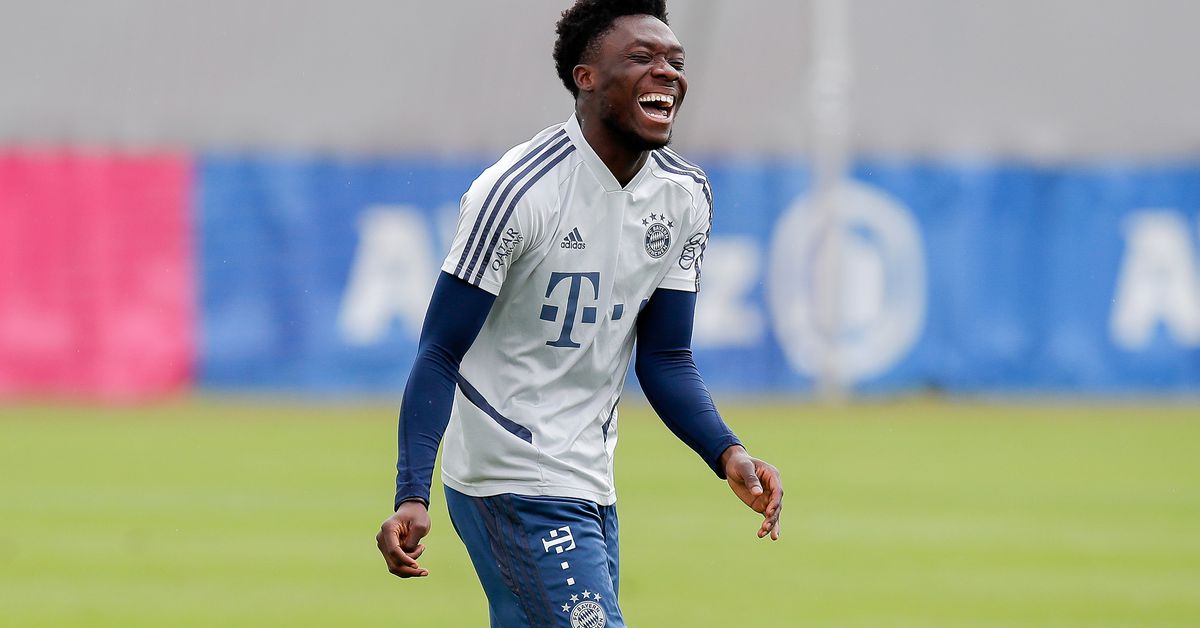