The Miami Heat are suspending guard Dion Waiters for the team's season opener against the Memphis Grizzlies on Wednesday due to conduct detrimental to the team, according to Tim Reynolds of the Associated Press.

"There were a number of unacceptable incidents this week, culminating with his unprofessional conduct on the bench last night," Heat president Pat Riley said in a statement Saturday, via Yahoo Sports' Keith Smith. "As a consequence, I feel we had to suspend him."

The suspension will cost Waiters more than $83,000, according to ESPN's Bobby Marks:

The one game Dion Waiters suspension will cost the guard $83,448. There is no tax relief since it was a team issued suspension.

Waiters will be able to return to the team on Thursday.

It has been an interesting preseason for Waiters in Miami. Waiters has logged just 14.3 minutes per exhibition, with Ira Winderman of the South Florida Sun Sentinel noting on Friday the eighth-year veteran did not receive a start during the preseason:

Heat opening tonight with: Justise Winslow, Kendrick Nunn, Duncan Robinson, Bam Adebayo and Meyers Leonard. Looks like might be a night off for Jimmy Butler. And, all the while, Dion Waiters without a start this preseason.

"I know the reason why I'm coming off the bench," Waiters said on Oct. 9, per Winderman. "That's between [he and coach Erik Spoelstra]." 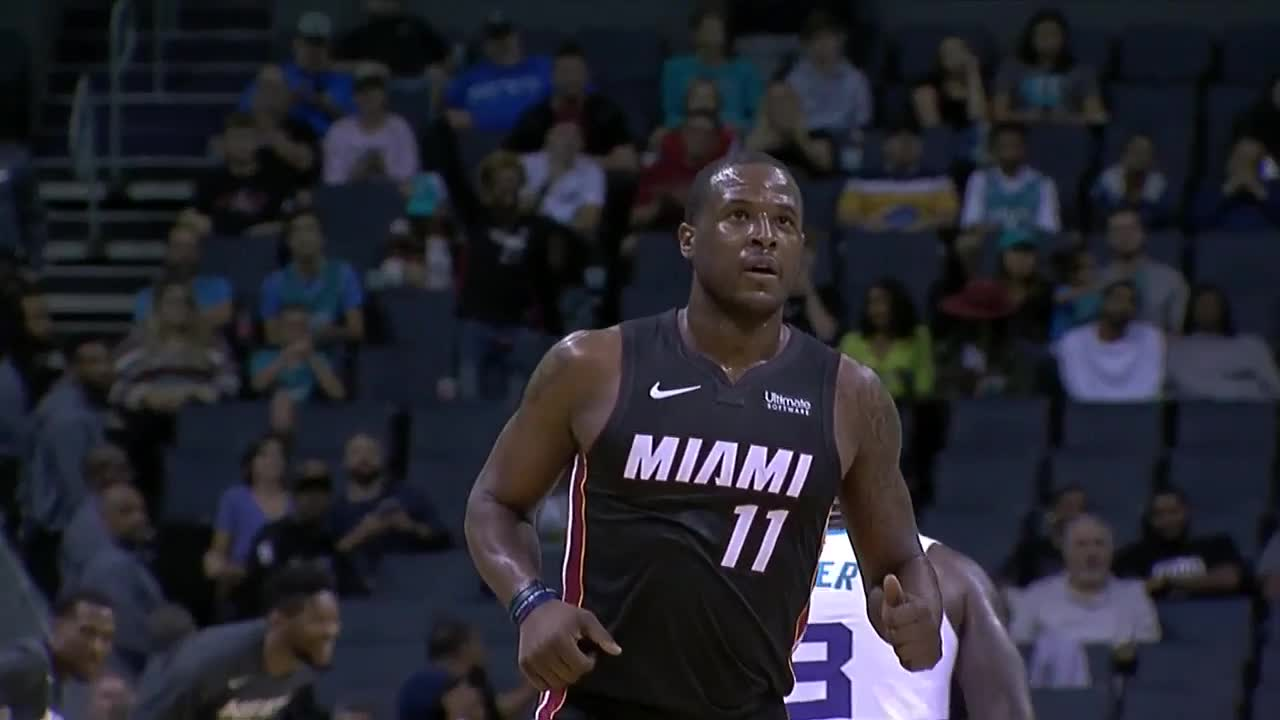 Spoelstra added that the team was looking for the veteran to get in "Miami Heat shape."

Waiters missed the final 52 games of the 2017-18 campaign and the first 35 games of last season due to injury. He underwent ankle surgery in January 2018 to repair both instability in the left ankle and a preexisting navicular bone fracture.

The 2012 fourth overall pick has been with the Heat since 2016 and has seen his career revitalized since arriving in South Beach. After making just 62 starts between the Cleveland Cavaliers and Oklahoma City Thunder from 2013 to 2016, he has been a member of the starting lineup in 101 of 120 appearances with the Heat.

He has averaged 14.0 points on 41.4 percent shooting in three seasons in Miami. After not debuting until Jan. 2, he averaged 12.0 points while shooting 37.7 percent from three-point range last season, the second-highest mark of his career.