Boxer Patrick Day, who was in a coma since undergoing emergency brain surgery following a knockout loss on Oct. 12, died Wednesday at the age of 27.

"Patrick Day passed away today, October 16, 2019, succumbing to the traumatic brain injury he suffered in his fight this past Saturday, October 12, at the Wintrust Arena in Chicago, IL. He was surrounded by his family, close friends and members of his boxing team, including his mentor, friend and trainer Joe Higgins. On behalf of Patrick's family, team, and those closest to him, we are grateful for the prayers, expressions of support and outpouring of love for Pat that have been so obvious since his injury."

DiBella previously released a statement (via ESPN's Dan Rafael) announcing Day required emergency surgery following his loss to Charles Conwell due to a "traumatic brain injury" that left him in a coma and "extremely critical condition."

Day was knocked down two times early in the fight before referee Celestino Ruiz finally stopped it after a third knockdown in the 10th round.

Per Rafael, Day remained on the mat for several minutes before being taken out on a stretcher and rushed to the hospital, but he also suffered a seizure in the ambulance and fell into a coma after arriving at the hospital.

Canwell posted a letter addressed to Day on Instagram on Tuesday:

"I never meant for this to happen to you. All I ever wanted to do was win. If I could take it all back I would no one deserves for this to happen to them. I replay the fight over and over in my head thinking what if this never happened and why did it happen to you. I can't stop thinking about it myself I prayed for you so many times and shedded so many tears because I couldn't even imagine how my family and friends would feel. I see you everywhere I go and all I hear is wonderful things about you. I thought about quitting boxing but I know that's not what you would want I know that you were a fighter at heart so I decided not to but to fight and win a world title because that's what you wanted and thats what I want so I'll use you as motivation every day and make sure I always leave it all in the ring every time." 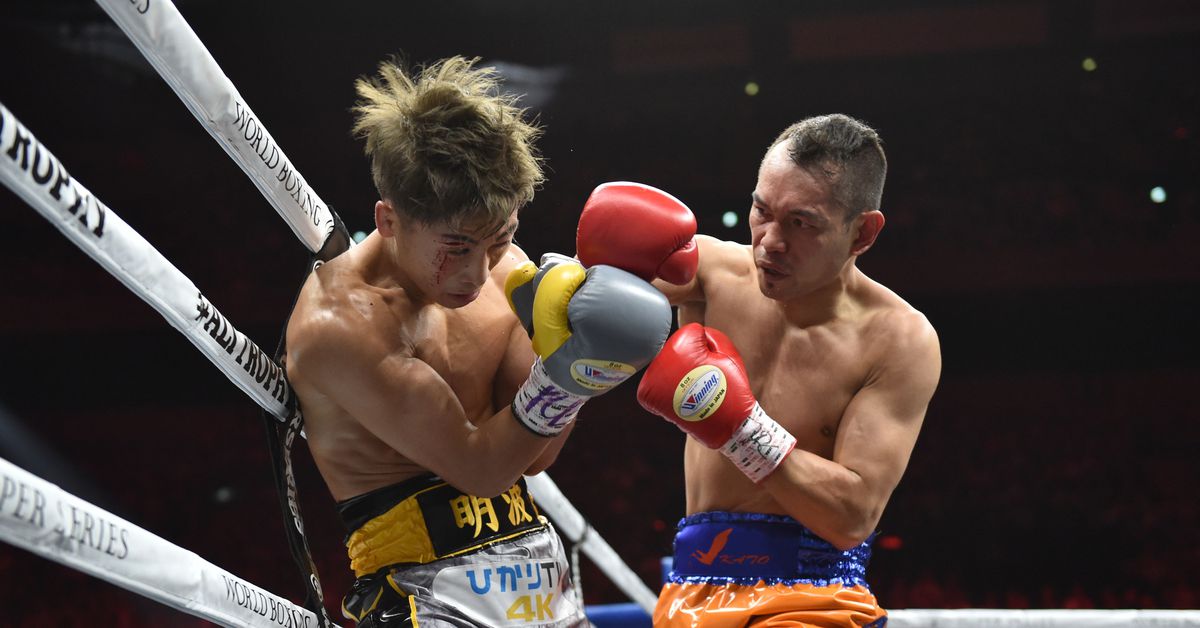 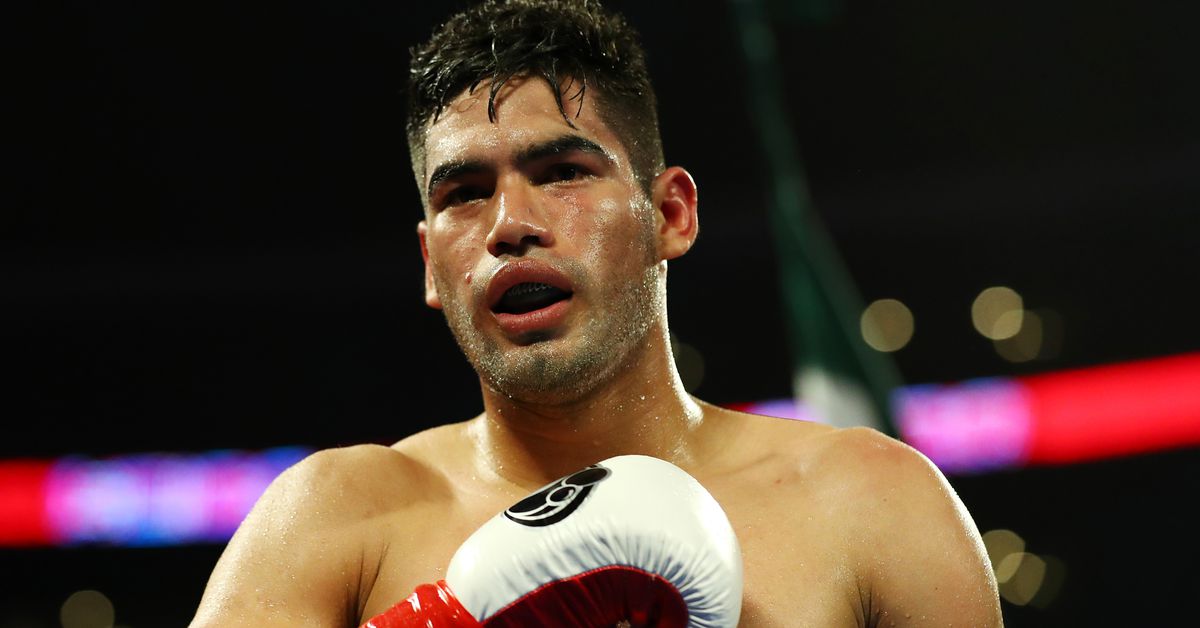