Felix Hernandez will have an opportunity to pitch in 2020 after agreeing to a deal with the Atlanta Braves.

Per Jon Heyman of MLB Network, the six-time All-Star signed a minor league contract with the Braves and will be able to participate in big league camp as a non-roster invitee. The contract is worth $1 million.

Hernandez spent the first 15 years of his Major League Baseball career with the Seattle Mariners. He signed with the organization as an international free agent out of Venezuela in 2002.

After blazing through the minors, Hernandez became the first teenager to make a start in the big leagues since Jose Rijo when he made his debut on Aug. 4, 2005, against the Detroit Tigers.

Hernandez also threw the first perfect game in Mariners history on Aug. 15, 2012, against the Milwaukee Brewers.

All of those innings have taken a physical toll on the 33-year-old, whose last All-Star Game appearance was in 2015. The right-hander threw a career-low 71.2 innings with a 6.40 ERA in 15 starts last season. His final appearance at T-Mobile Park against the Oakland Athletics on Sept. 26 was one of the most emotional moments in MLB during the 2019 campaign.

At this point, Hernandez's best role is as a spot starter or multi-inning reliever. He has only thrown over 100 innings once in the past three seasons, and his ERA is 5.82 since the start of 2018.

The Braves will give Hernandez a chance to prove he still has something left in the tank. This has a chance to be a solid under-the-radar move for the NL East champions.

This Braves Hurler Is Already Locked in 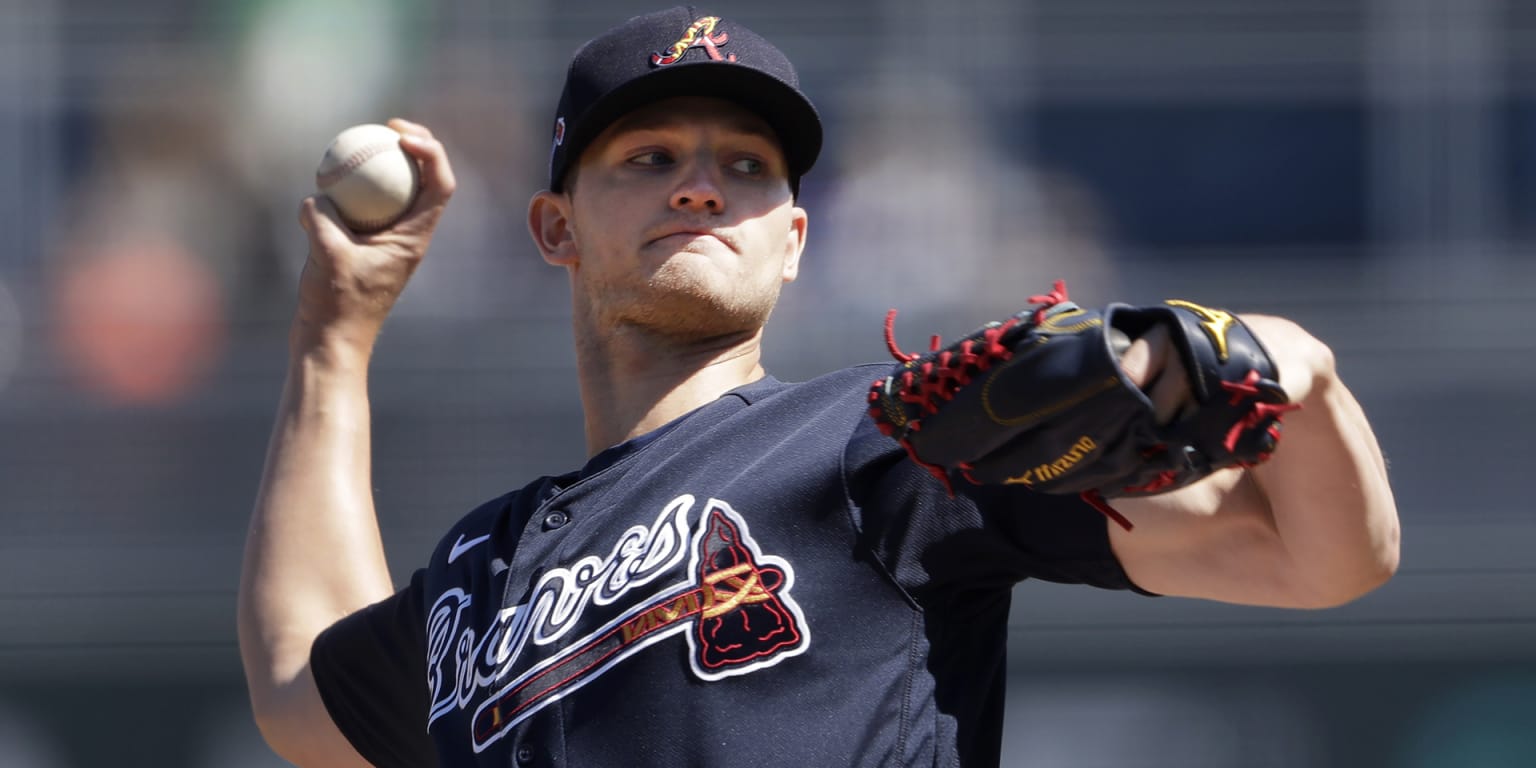 This Braves Hurler Is Already Locked in