New Orleans Saints head coach Sean Payton didn't name a starting quarterback for Sunday's game against the Seattle Seahawks, indicating instead the team will use both Teddy Bridgewater and Taysom Hill.

"We'll approach this game with two quarterbacks," Payton said Wednesday, per ESPN's Mike Triplett. "Look, these guys have been here now two seasons. It's just kind of taking a step back and looking at the things we want to do with those guys in the game and putting that plan in place this week in practice."

The Saints will be without Drew Brees, who's set to undergo surgery on his right thumb.

According to Triplett, New Orleans isn't placing Brees on injured reserve, which would seemingly indicate the team expects him back within eight weeks, the minimum time allowed before a player can be activated from IR.

Bridgewater replaced Brees in Sunday's 27-9 defeat to the Los Angeles Rams, finishing 17-of-30 for 165 yards.

It's difficult to gauge how much Payton's comments are down to gamesmanship or a genuine commitment to a somewhat equal split between Bridgewater and Hill.

All signs would point to Bridgewater as the primary QB.

He has much more experience (36 career appearances and 904 attempts) than Hill, who has thrown seven passes since the Saints signed him in 2017. New Orleans also made a pretty firm commitment to Bridgewater when it signed him to a one-year, $7.25 million deal to ward off interest from the Miami Dolphins.

But Payton gives the Seahawks a little more to think about by basically putting Bridgewater and Hill on equal footing. Hill threw for 6,929 yards and 43 touchdowns in five years at BYU, so it's more than plausible he'll have a chance to lead New Orleans' offense for stretches.

There's no question it will probably take a novel approach to replicate Brees' impact. 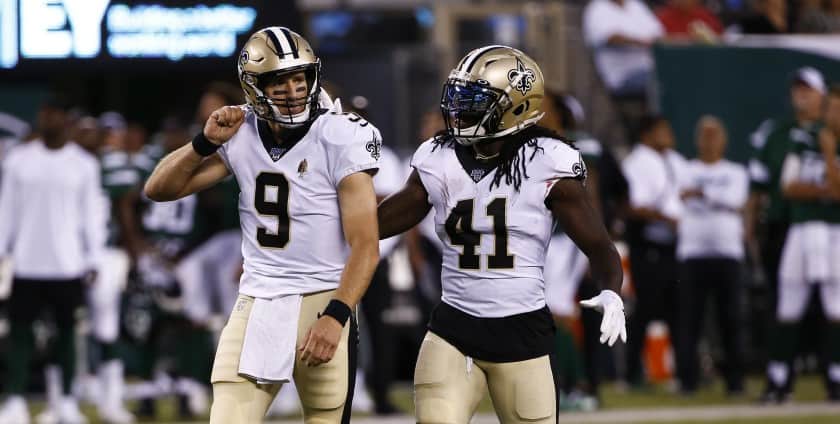 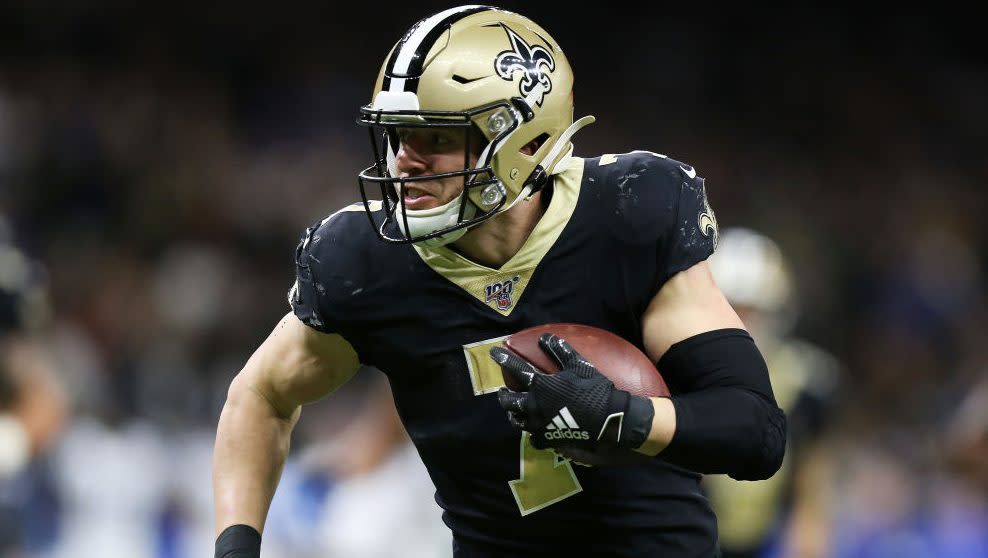