Edinson Cavani and Kylian Mbappe will both miss Paris Saint-Germain's UEFA Champions League clash with Real Madrid at the Parc des Princes on Wednesday due to injury.

Per Get French Football News, the attacking duo will be sidelined for their opening European group-stage game of the 2019-20 campaign, as will Julian Draxler:

Cavani, 32, has been out of action since August due to a hip injury, and it was always possible he would not recover in time to take on Los Blancos.

The same is true of Mbappe, who picked up a hamstring injury and was forced off against Toulouse late last month, the same game Cavani was sidelined:

Not what PSG fans want to see. Mbappe grimacing as he clutches his left hamstring. https://t.co/ZSNUuySqXt

To add to PSG's woes ahead of a crucial match against Real, Neymar cannot play, as he is suspended:

As a result, Thomas Tuchel will be without any of his preferred front three for the meeting with the Spanish giants.

Between them, Cavani, Neymar and Mbappe netted 11 of PSG's 20 goals in their Champions League campaign last season, which ended at the last-16 stage when they lost against Manchester United.

The trio are likely to be crucial again in 2019-20, when one of the French champions's key priorities will be to finally go deep in Europe's elite competition.

The other sides in Group A are Club Brugge and Galatasaray.

As a result, no matter the result on Wednesday, PSG and Real will both still be expected to advance to the first knockout round.

Finishing top of the group could be crucial to getting an easier route to the latter stages, though, and due to PSG's absences, their chances of winning at home against Real have taken a hit.

Summer loan signing Mauro Icardi is a terrific option to call on as back-up, and Angel Di Maria has shown some good form already this season.

But Real will be boosted by the fact they will not have to deal with Mbappe, Cavani or Neymar when they visit the French capital. 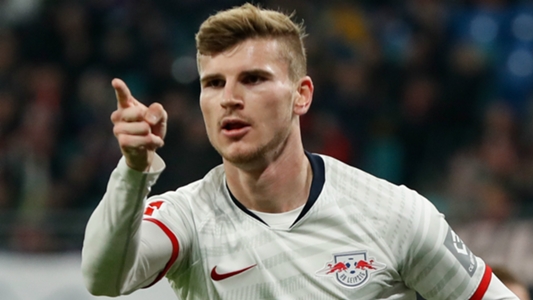 Gueye Hopes to Remain at PSG for a Long Time 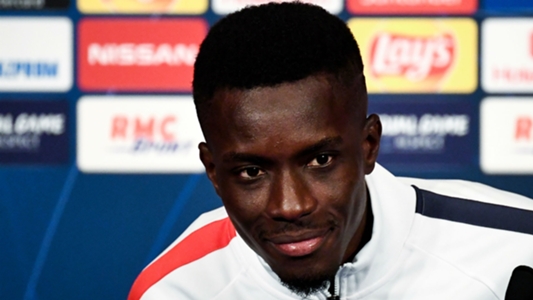 Gueye Hopes to Remain at PSG for a Long Time

360 hours of study, a 3,000-word report and 45-minute presentations are just the beginning