While the San Francisco 49ers are celebrating their first 2-0 start in seven years, they did receive bad news Sunday when it was revealed offensive tackle Joe Staley suffered a broken fibula.

Per ESPN's Adam Schefter, Staley is expected to miss eight weeks after leaving the 49ers' 41-17 win over the Cincinnati Bengals in the third quarter.

The injury occurred when San Francisco running back Raheem Mostert accidentally clipped Staley's left leg as the offensive lineman was blocking a Bengals defender. The six-time Pro Bowler briefly attempted to walk on the sidelines before being taken to the locker room on a cart.

Staley has anchored San Francisco's offensive line since being a first-round draft pick in 2007. The 35-year-old started all 16 games last season for the first time since 2015.

Until the 49ers get their star left tackle back, they could use Justin Skule to protect Jimmy Garoppolo's blind side. Skule is a rookie who was a sixth-round draft pick out of Vanderbilt. 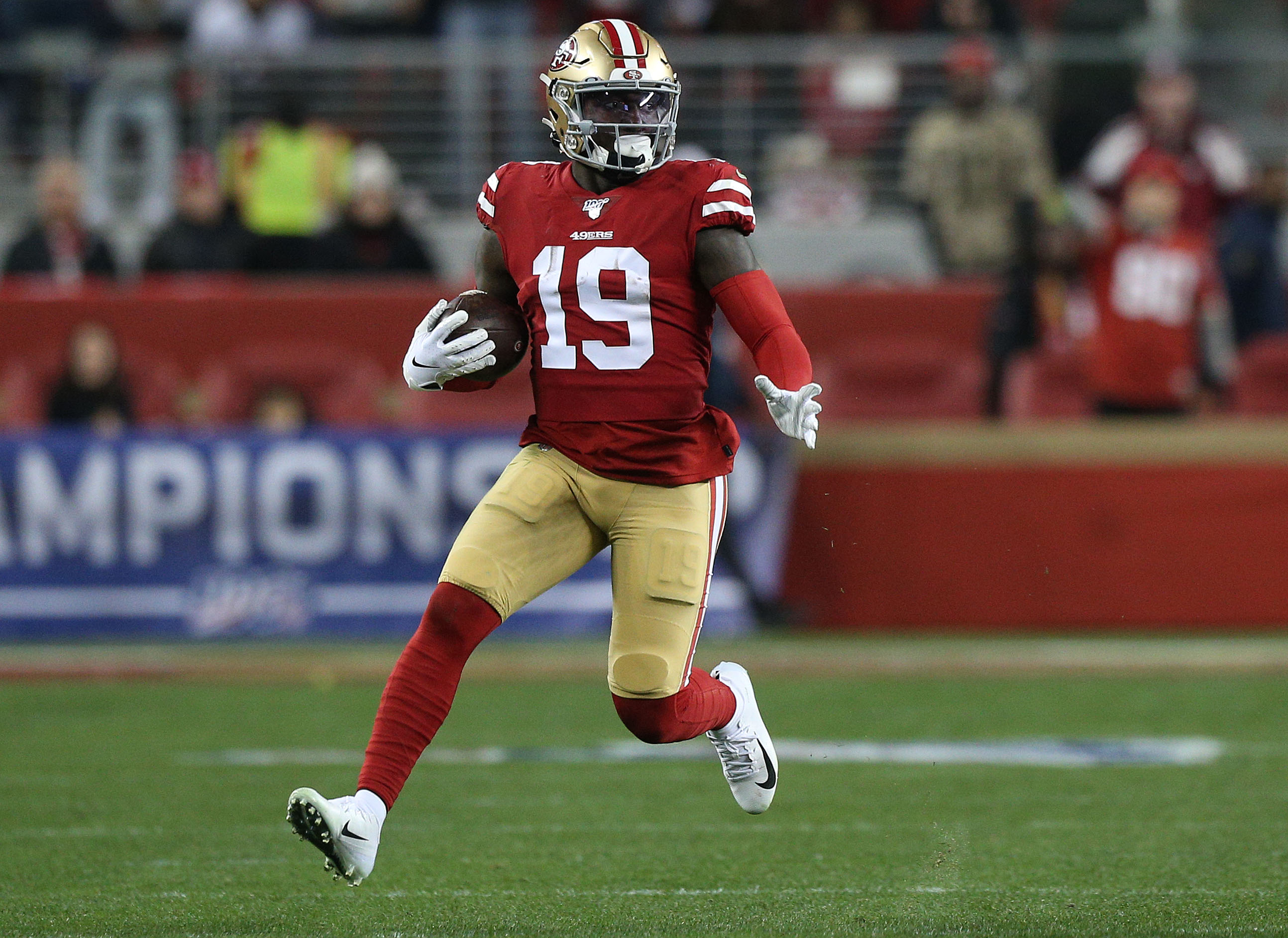 Sherman Wanted to Put Jim Harbaugh Out of the NFL

Sherman Wanted to Put Jim Harbaugh Out of the NFL