The New Orleans Saints have agreed to a five-year extension for head coach Sean Payton, according to Jay Glazer of Fox.

The 55-year-old has been with the team since 2006, compiling a 119-74 regular-season record with the squad entering Sunday. He also has an 8-6 record in the playoffs, including a Super Bowl title after the 2009 season.

The coach would've been a hot commodity if he was willing to leave New Orleans, with the Dallas Cowboys among the rumored teams interested, but he shut down any speculation last offseason.

"I've got fleur-de-lis tattoos that can't be erased!" Payton said in April, per Josh Katzenstein of NOLA.com.

He said at the time that staying with the Saints was "clearly the plan."

The coach is now tied to the organization through the 2024 season, per Jason La Canfora of CBS Sports.

New Orleans has high expectations for 2019 as one of the favorites to win the Super Bowl at 9-1 entering Week 2, per Caesars. It appears the organization has faith Payton will keep the Saints in contention beyond this year and likely after the 40-year-old Drew Brees retires. 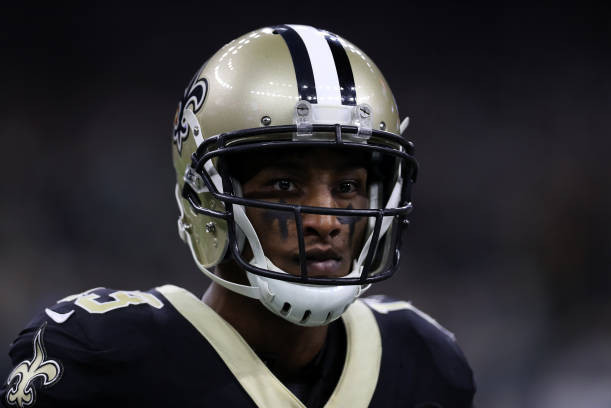