Justin Gaethje and Glover Teixeira were among the biggest winners of UFC Fight Night 158 at Rogers Arena in Vancouver on Saturday.

Tristan Connelly, Uriah Hall and Misha Cirkunov also made their marks in the Octagon.

Below is a look at the latest action from Canada.

Lightweight: Justin Gaethje def. Donald Cerrone via TKO (4:18 of Round 1)

Heavyweight: Augusto Sakai def. Marcin Tybura via TKO (0:58 of Round 1)

Bantamweight: Louis Smolka def. Ryan MacDonald via TKO (4:42 of Round 1)

In the headliner, Gaethje won via KO/TKO for the third consecutive bout. He wasted little time in showing the world who the better fighter was, defeating Donald Cerrone in the first round:

Cerrone didn't appear as though he was ready to tap out, but that proved to be the end of the fight.

There was nothing but respect between the opponents afterward (warning: video contains profanity):

As for what's next, Gaethje let everyone know what he wanted, via ESPN's Ariel Helwani:

In between those two sentences he also said, “I want a real fighter.”

Gaethje on what’s next: The Irishman is retired. I want to fight the winner of Tony and Khabib.

In the light heavyweight division, Teixeira and Nikita Krylov went the distance. Ultimately, the judges gave Teixeira the slight edge, 28-29, 29-28, 29-28.

Per UFC News, Teixeira's 13 light heavyweight victories are tied for the third-most in the modern era. He trails only Jon Jones (19) and Ryan Bader (15).

Unfortunately, the heavyweight showdown between Todd Duffee and Jeff Hughes did not last long. It was stopped at 4:03 in the first round, as Helwani detailed:

Looked like Jeff Hughes hit Todd Duffee with a thumb in the eye. Duffee told the ringside physician and the referee that he was seeing double, so the fight is called off in the first. For a moment, it looked like Duffee was on the verge of finishing Hughes but Hughes weathered.

Meanwhile, anyone who paid to watch UFC Fight Night 158 got their money's worth before the full card was finished. That's because Michel Pereira put on quite the show while battling Connelly:

The theatrics did not pay off for Pereira, though, as he wound up losing via unanimous decision. Of note, Connelly was not even on the card until earlier this week, when he replaced Sergey Khandozhko, who had to bow out because of visa issues.

Fans should have known they were in for a treat when Cirkunov started the main card with a first-round submission of Jimmy Crute by way of a Peruvian necktie:

From the brink of defeat, @MishaC911 reverses position, and gets the submission win! Wow! #UFCVancouver https://t.co/wlYZWIEWP2

Cirkunov (15-5) had lost three of his previous four bouts, including a defeat against Johnny Walker at UFC 235 in March. 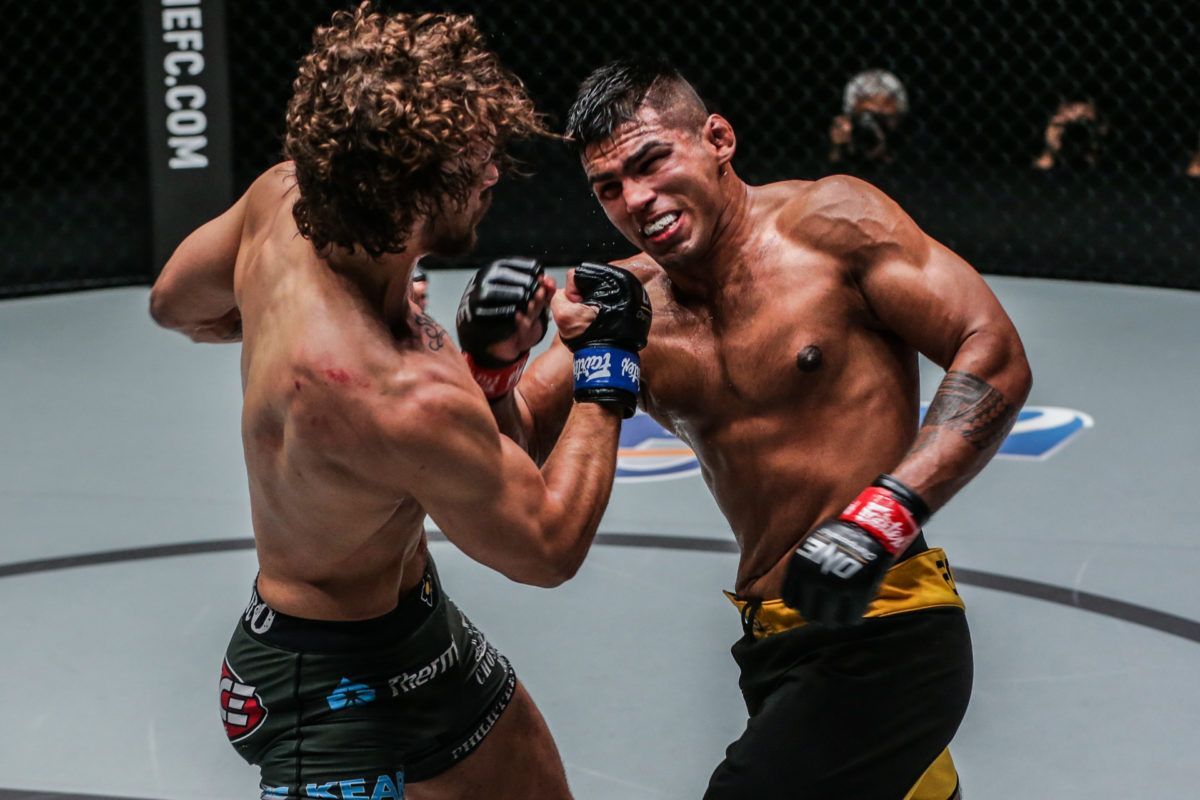