The Toronto Maple Leafs and star forward Mitch Marner reportedly agreed to a six-year contract Friday, according to Elliotte Friedman of Sportsnet.

The 22-year-old Marner is coming off a career year that saw him register 26 goals and 68 assists for 94 points in 82 games.

Toronto selected Marner with the No. 4 overall pick in the 2015 NHL draft after he racked up a remarkable 126 points in 63 games for the OHL's London Knights during the 2014-15 season.

Marner was productive during his first two NHL campaigns with 61 points in 2016-17 and 69 points in 2017-18. It was the addition of John Tavares in free agency that helped Marner reach the next level last season, however.

In addition to setting a new career high with 26 goals last season, Marner was fourth in the NHL with 68 assists as the primary setup man for Tavares, ranking behind only Nikita Kucherov of the Tampa Bay Lightning, Connor McDavid of the Edmonton Oilers and Blake Wheeler of the Winnipeg Jets.

Marner is the second young superstar to sign a significant contract with the Leafs this year. In February, center Auston Matthews signed a five-year, $58.17 million extension.

TSN's Bob McKenzie reported Wednesday that Marner was using Matthews' contract as a benchmark during negotiations:

TOR has made seven and eight year offers in the $11M AAV universe but because it’s a lower AAV and longer term than Auston Matthews, it hasn’t been palatable to Marner.

Getting a deal done with Marner now helped Toronto avoid a repeat of last season when forward William Nylander held out for the first two months of the season before signing a new contract.

With Marner officially back in the fold and the threat of an offer sheet from another team or holdout into the season averted, the Maple Leafs are once again viewed as one of the NHL's top Stanley Cup contenders entering the 2019-20 campaign.

Toronto has disappointed in the playoffs lately with first-round exits in each of the past three seasons, but a core of Marner, Matthews and Tavares is as good as any in the league.

If the Leafs can get more secondary scoring and the defense corps steps up beyond Morgan Rielly during the upcoming season, they will be a force to be reckoned with in the Eastern Conference.

Weekend FTB: The NHL’s return to play plan might just save the CHL 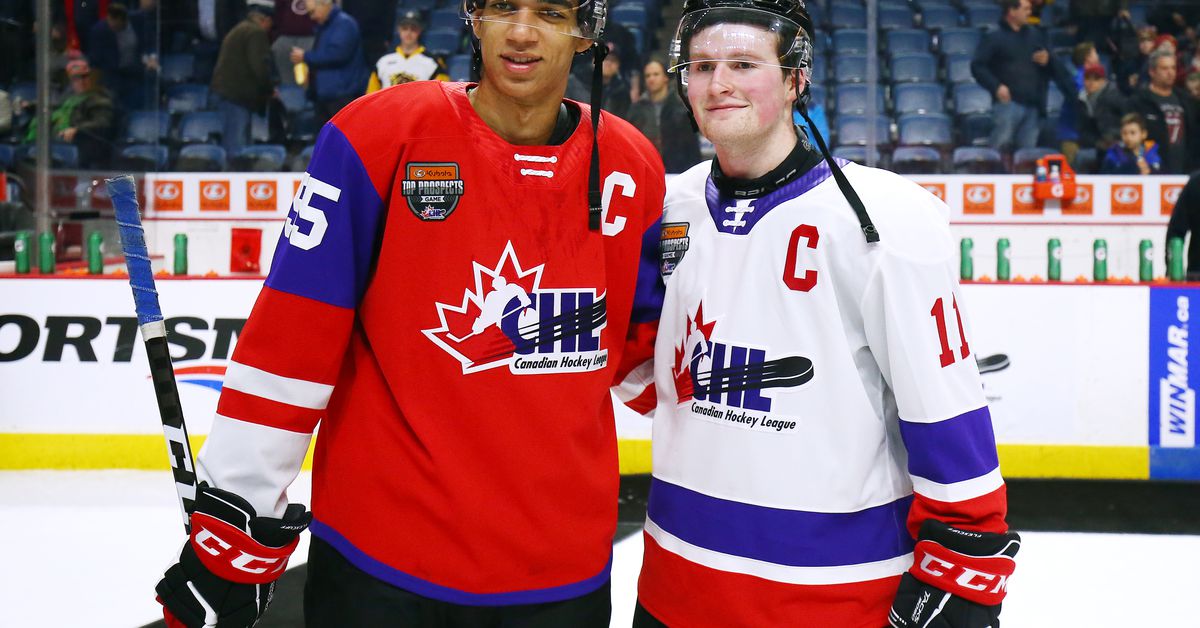 Weekend FTB: The NHL’s return to play plan might just save the CHL

There is no brigstew, only Z!
via Pension Plan Puppets