Former USC Trojans senior defensive analyst Rick Courtright is suing the school for $2 million and claiming he was "fired and humiliated after reporting multiple violations to school officials," according to TMZ Sports.

Per that report, Courtright—who was with the team from 2016 to 2018—"claims he learned two USC graduate assistants working for the football team were paying other students to take their classes for them—with the blessing and funding coming from USC defensive coordinator Clancy Pendergast."

He also said he "reported safety violations," which included a pair of football players reportedly suffering concussions after an "unsupervised pre-game warmup, where they were not wearing proper protective gear."

Courtright said that people at the school retaliated at him for contacting the compliance office, from "gluing his computer mouse to his desk ... to leaving nasty sticky notes at his workstation calling him a 'dickhead' and an 'asshole.'"

He also said he had his clothing stolen and believes head coach Clay Helton's decision to place him on administrative leave before reportedly forcing him to choose between resigning or being fired was a result of his decision to report violations.

Courtright previously served as an assistant secondary coach and defensive quality control coach from 2004-10 with the Arizona Cardinals. He also served as a scout for the New York Jets between 2013-15.

IMHO Sunday: And the beat goes on 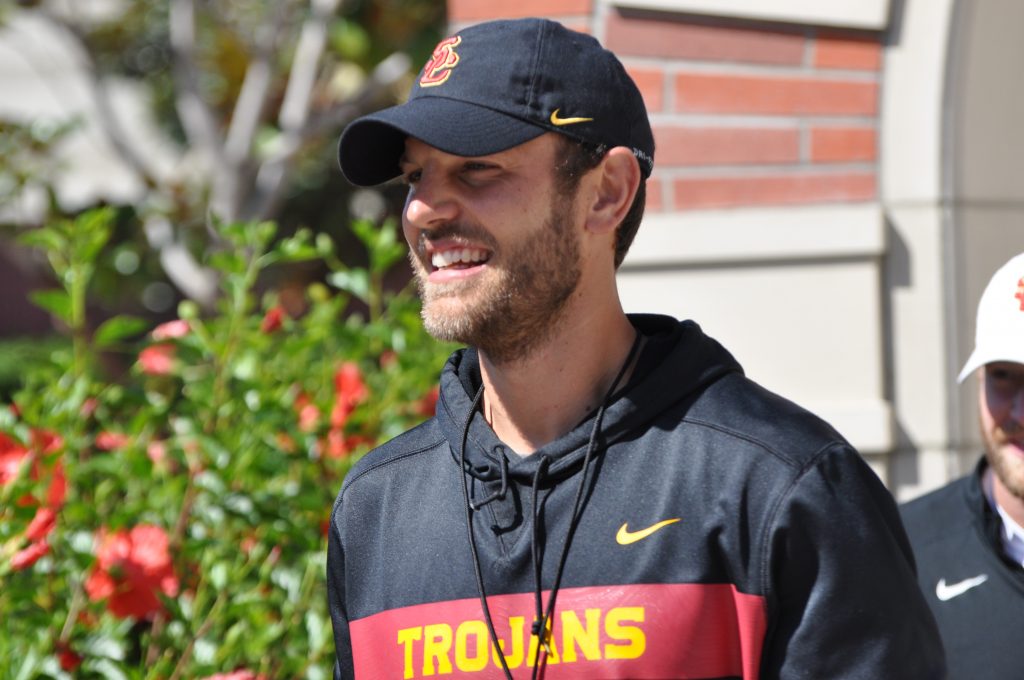 IMHO Sunday: And the beat goes on 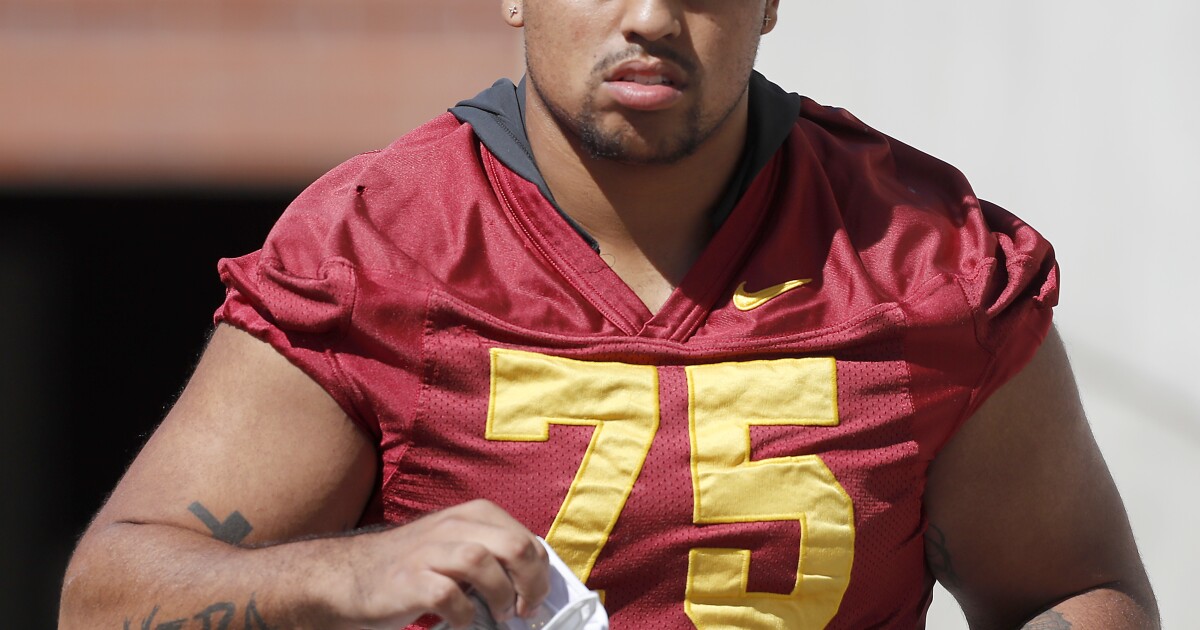