Boston Bruins captain Zdeno Chara is questionable for Game 5 of the Stanley Cup Final against the St. Louis Blues after he took a puck to the face in Game 4 on Monday night.

🎥 Bruce Cassidy on Zdeno Chara's status: "Very uncomfortable, was advised not to return to play. Had some stitches, probably some dental work in the near future. He wanted to come out on the bench and be with his teammates...I don't know his status for Game 5." https://t.co/ToRAYWABOg

"Very uncomfortable, was advised not to return to play. Had some stitches, probably some dental work in the near future. I don't know his status for Game 5. Obviously when he gets back home he'll have to be re-evaluated, see how he feels [on Tuesday] for starters. Obviously if we have something we'll give it to you. I can't say whether he'd play in Game 5 or not. No idea."

The team did not have an update as of Tuesday morning.

#NHLBruins Bruce Cassidy discusses the injury to Zdeno Chara and what the team will have to do if he can't play in Game 5: https://t.co/wDuJm6FIUV

Chara left the game in the second period after being hit by a shot attempt by the Blues' Brayden Schenn. He was bloodied and immediately went to the locker room to receive medical attention.

He did not play another shift, though he did return to the bench in the third period with a full shield covering his face.

🎥 Marcus Johansson on Zdeno Chara staying on the bench for the third period: "It says everything about what a leader he is." https://t.co/I79xZpG9bX

Chara played eight minutes and 23 seconds, recording one assist and an even plus-minus rating. Without him for the final 37 minutes, though, the Bruins couldn't pull out a come-from-behind victory. St. Louis outscored Boston 2-0 in the final period to grab a 4-2 win to tie the series at two games apiece.

Even at 42 years old, the 6'9", 250-pound Chara remains a pivotal part of the team's success. His presence in the lineup becomes even more important given the uncertain status of fellow defenseman Matt Grzelcyk, who has been out of the lineup since suffering a head injury in Game 2.

Boston will have nearly three full days between Games 4 and 5, as the teams will be off until Thursday at 8 p.m. ET. 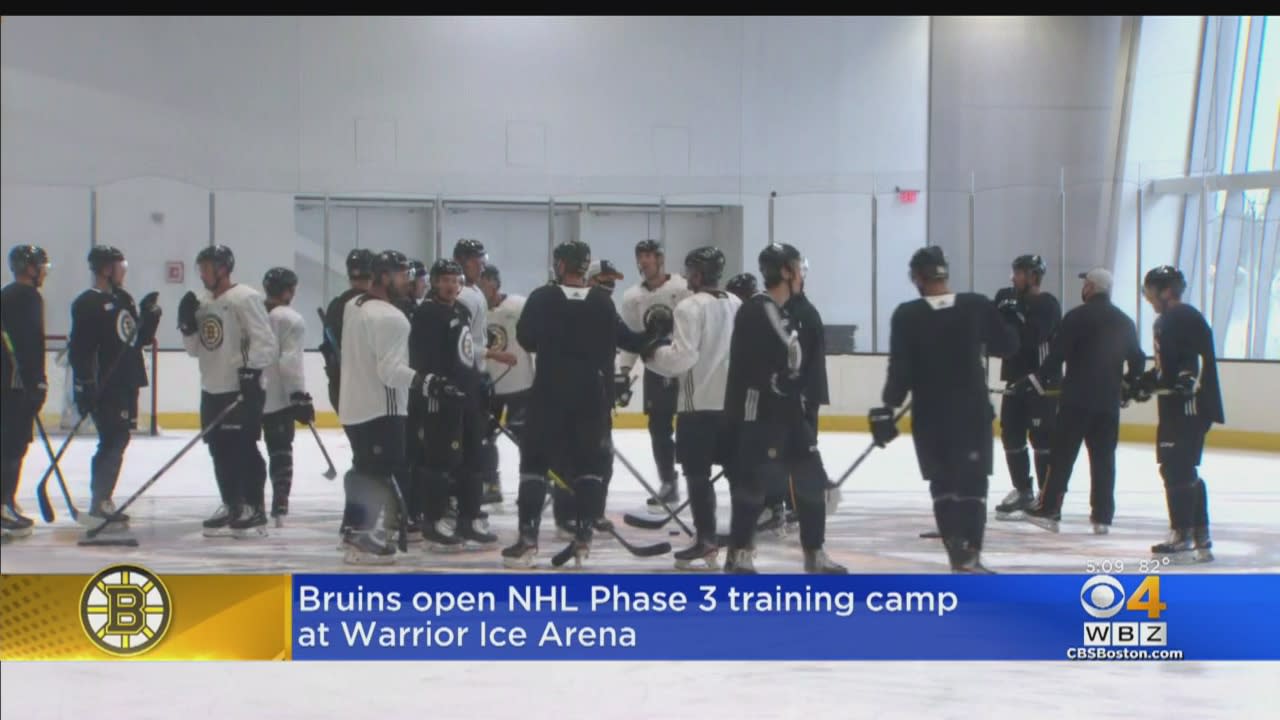 First Bruins practice a step toward 'normalcy' for Patrice Bergeron

First Bruins practice a step toward 'normalcy' for Patrice Bergeron

Bruce Cassidy Praises Bruins After Their 'Excellent' Return To Practice 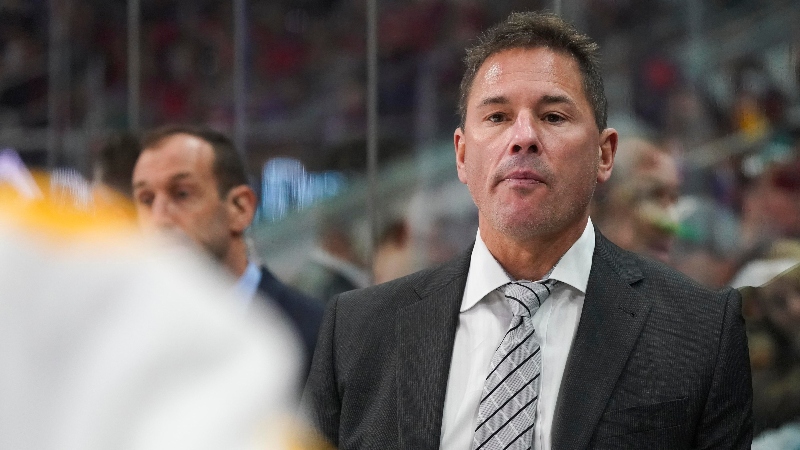 Bruce Cassidy Praises Bruins After Their 'Excellent' Return To Practice