Real Madrid announced on Tuesday they have completed the transfer of Luka Jovic from Eintracht Frankfurt, signing the Serbian ace to a contract until 2025.

OFFICIAL: Real Madrid have signed Luka Jovic from Eintracht Frankfurt on a deal until 2025 https://t.co/l8kTsVuVOw

The club announced the news on their official website. Eintracht said goodbye to their star man via Twitter (in German):

Football Espana passed along reports from El Mundo Deportivo and AS, quoting the transfer fee as €60 million ($67.5 million), with €18 million ($20.2 million) going to Benfica, Jovic's club prior to Eintracht.

That presents quite a profit for Eintracht, who redeemed the player from Benfica earlier this season. According to ESPN FC's Michael Yokhin, he cost the Bundesliga side just €7 million.

Jovic joined Frankfurt in June 2017 on loan after a failed spell at Benfica. He had joined Benfica in 2016 after emerging as a star of the future at Red Star Belgrade, but the Portuguese side rarely gave him chances with the senior team.

Their loss became Eintracht's gain, as the 21-year-old got back on track in the Bundesliga. In his second year with the club, he scored 17 goals in the German top flight to go with an incredible 10 in the UEFA Europa League.

Here is a look at why he finds so much success in front of goal:

German football writer Ronan Murphy believes his all-round skill set will carry him to success in the Spanish capital:

OFFICIAL: Eintracht Frankfurt have confirmed the sale of Luka Jovic to Real Madrid. He has all the abilities to be a success at Real, a proper all-round striker. #SGE #Real https://t.co/ZDGjNT203X

The youngster is taking a risk moving to Madrid this early in his career, and he could have benefited from an extra year of seasoning in Frankfurt. His father said that was the plan in April, amid links to Barcelona:

Luka Jovic's father wants him to stay at Eintracht Frankfurt, telling Bild: "Luka has enquiries. The ones from Barcelona are there. But he has no interest. He doesn't know if he can play football there. He wants to be in the Champions League with Eintracht and stay in Frankfurt."

In Karim Benzema, Real have an established, class striker who scored 21 goals in La Liga this season and has long been a favourite of manager Zinedine Zidane. The Frenchman knows the club and system inside out and is still in his prime.

Jovic could have a hard time dislodging Benzema from the starting XI and may have to settle for a spot on the bench in his first year in Madrid, a role that previously halted his development. 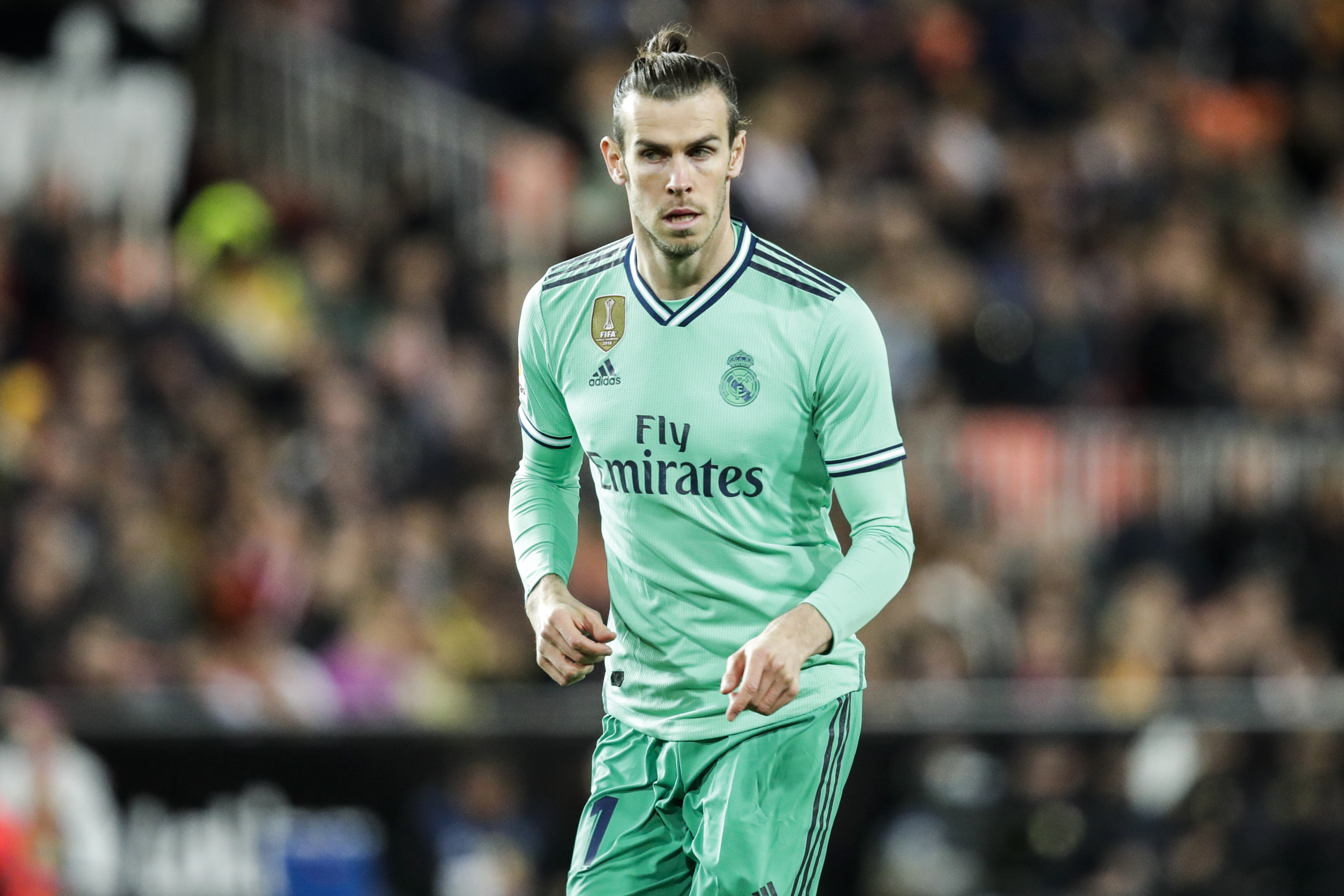