The 2019 Preakness Stakes will have a much different vibe around it than previous years.

The top three horses from the Kentucky Derby will not be competing in the second leg of the Triple Crown, which should make the race more open in theory.

Improbable, who finished fourth at Churchill Downs, is the favorite to take first Saturday at Pimlico Race Course, but he is expected to have plenty of challengers, some of whom have fresh legs after missing out on the Derby on May 4.

Improbable will try to become the eighth horse trained by Bob Baffert to win the Preakness.

The colt is the favorite to win the second leg of the Triple Crown and follow in the footsteps of Justify, who won the Preakness for Baffert a year ago.

Improbable might not be as dominant as Justify was during his Triple Crown run, but he is still capable of controlling the race.

In his past three races, Improbable has gained a wealth of experience competing against some of the top three-year-olds around.

In March, he took second to fellow Kentucky Derby horse Long Range Toddy at the Rebel Stakes, and a month later, he finished second behind Omaha Beach, who was the Kentucky Derby favorite before he scratched.

It is also worth noting Improbable performed the best out of the three Baffert-trained horses that ran at Churchill Downs.

The one concern regarding Improbable is that he has not won a race since the Los Alamitos Futurity in December. But he has the best trainer in the business and is the highest-placing horse from the Derby to be entered into the field.

If he gets off to a fast start out of post No. 4, Improbable could dictate the pace and pull away during the final stretch.

Nine of the 13 horses competing in the Preakness were not in the Kentucky Derby field.

Of that group, Alwaysmining and Anothertwistafate have the best odds to land in the winner's circle Saturday.

Alwaysmining enters the Preakness on a six-race winning streak, and he is looking to become the first Maryland-bred horse to win the Run for the Black-Eyed Susans since 1983.

His latest victory came on April 20, which means he has an extra week of rest compared to the four Derby participants in the Preakness field.

Anothertwistafate has three wins since December, but he has come up short in his past two races with a pair of second-placed finishes.

The horse coming out of post No. 12 lost in the Lexington Stakes to fellow Preakness entrant Owendale and fell in the Sunland Derby to Kentucky Derby participant Cutting Humor.

Owendale has two victories in his past three races, but the other finish was an eighth-placed mark in a strong field at the Risen Star Stakes in February.

While all three are strong candidates to win Saturday, they still have history against them. In the past 35 years, only four horses won the Preakness after not competing in the Kentucky Derby.

Cloud Computing was the last horse to pull off the feat in 2017, and before him, Rachel Alexandra did it in 2009.

Since the 2019 edition of the Preakness has a less competitive field than past years, one of the non-Derby horses could burst to the front of the field and challenge for the victory. 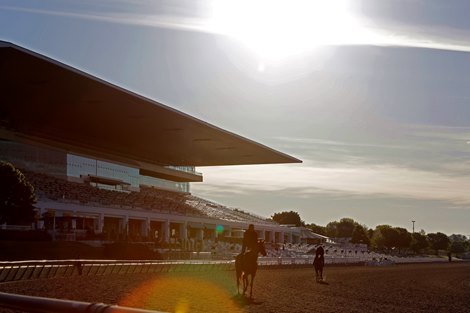 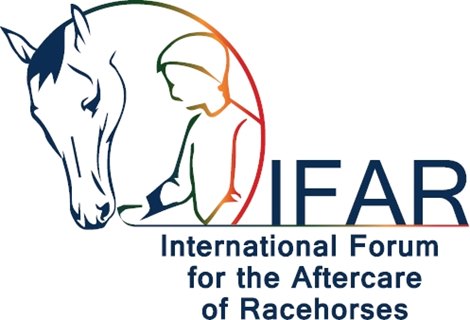 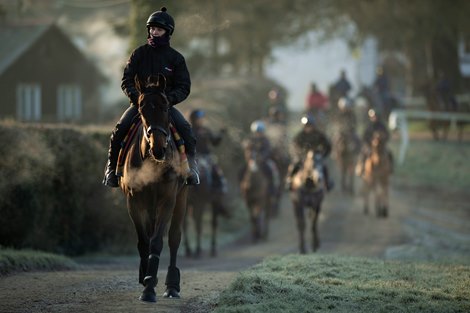