Free-agent point guard Isaiah Thomas agreed to a one-year deal with the Washington Wizards on Monday, according to ESPN's Adrian Wojnarowski.

This comes after the veteran guard signed a one-year, $2 million deal with the Denver Nuggets in hopes of rebuilding his value as he made his way back from hip surgery.

Wizards star Bradley Beal was quick to respond to the news:

Thomas is coming off a season in which he did not debut until mid-February. He would go on to make just 12 appearances during the regular season, averaging 8.1 points on 34.3 percent shooting in 15.1 minutes per game.

Just a couple of years ago, the 5'9" Thomas appeared to be in line for a massive payday as his free agency approached. He finished fifth in NBA MVP voting in 2016-17 as he averaged a career-high 28.9 points per game for the Boston Celtics.

It has been a rough couple of years, though, since Thomas played through a hip injury during the 2017 postseason with Boston. He has made just 44 regular-season appearances over the last two seasons, suiting up for three different teams in the process.

Thomas has not only missed out on a max contract but also since found himself having to battle to just get on the court. Through all of the adversity, though, the 30-year-old has not lost confidence in his game. 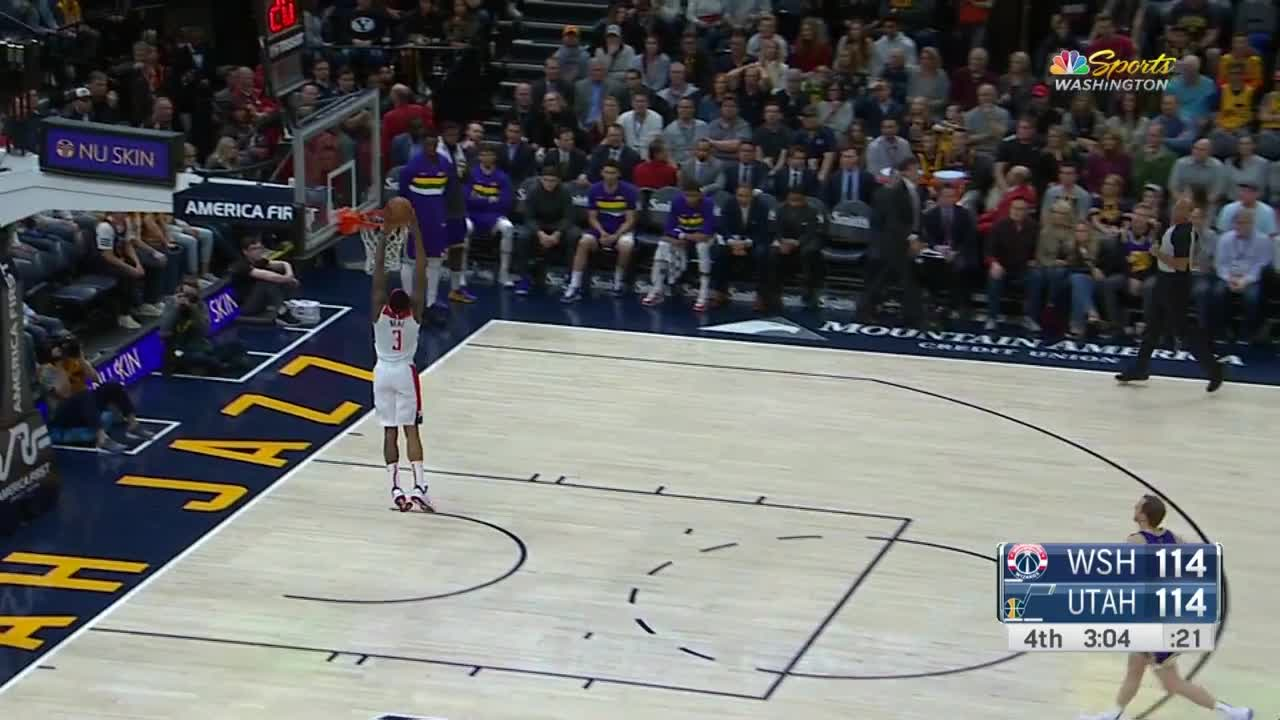 "I just want a legit opportunity," Thomas told ESPN's Tim Bontemps in March. "Whatever the role may be, it's going to be. But I know I can play at a high level again. And if given the opportunity, I can be an All-Star, I can be All-NBA, I can be all that, because I physically feel great.

He will get that opportunity in Washington, a team that still believes in his ability.

With Wall out and Satoransky gone, @isaiahthomas should get an opportunity to play--which is all he has been asking for. https://t.co/re1A3caSYA

"Wizards obviously know what a healthy Isaiah Thomas can do," David Aldridge of The Athletic reported.

With John Wall still recovering from his Achilles injury, the Wizards need anyone who can help offensively and take the pressure off Beal. Even if he isn't still an All-Star, Thomas has a chance to help the team improve in 2019-20.