Ed Oliver formally signed his rookie contract with the Buffalo Bills, according to the Houston Chronicle's Aaron Wilson.

The Bills revealed Thursday that Oliver will wear the No. 91 jersey in 2019.

Oliver will earn a little over $19.7 million guaranteed as part of the deal and count for almost $3.6 million against the salary cap in 2019, per Over the Cap.

The terms of every NFL player's first contract are essentially laid out by the collective bargaining agreement. Each selection of the draft is assigned a certain dollar value, leaving little room for negotiation between a team and a player's representatives.

Offset language is one area in which agents can work out a slightly sweeter agreement for their clients, though. By removing offset language from a contract, a player receives all of the guaranteed money in the deal, even if he's released before the deal expires.

The topic has become more and more of a sticking point during negotiations in recent years.

While nothing indicated Oliver and his representatives planned to draw a line in the sand, getting his contract out of the way removes one possible headache this offseason.

In three years at Houston, Oliver had 192 total tackles, 53 tackles for loss and 13.5 sacks. He also forced five fumbles. 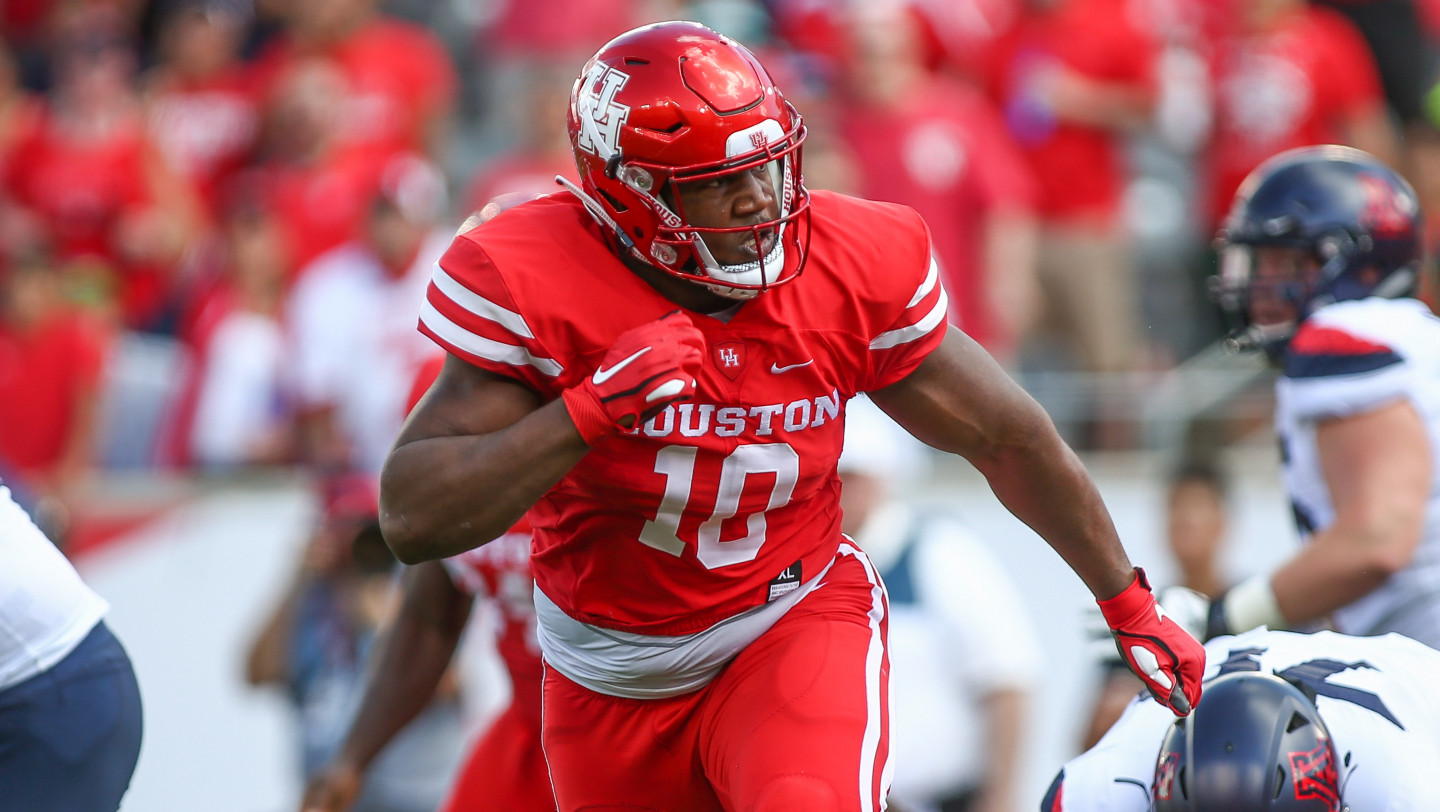 His numbers would've been even more impressive if the Cougars had used him in a role that better suited his skill set. Oliver often lined up as a nose tackle in Houston's three-man defensive front, which left him more susceptible to double-teams.

Bleacher Report's Matt Miller ranked Oliver as the second-best lineman in the 2019 draft class behind Quinnen Williams and compared him to six-time Pro Bowler Gerald McCoy.

Miller also described Oliver as a "rare athlete with unreal first-step quickness and speed" who "fires out of a low stance with awesome leverage and pad height and is too quick for most offensive linemen to get their hands on."

Kyle Williams retired in December, opening up a big hole on Buffalo's defensive line. Waiting until the draft to address that need proved to be shrewd, as Oliver should fit seamlessly along the defensive front.