Nike signed 27 prospects Wednesday ahead of the start of the 2019 NFL draft on Thursday, including quarterbacks Kyler Murray and Dwayne Haskins.

Oklahoma's Murray is the headliner as the potential No. 1 overall pick to the Arizona Cardinals, while Ohio State's Haskins will represent the Jordan Brand.

Stanford running back Bryce Love, Iowa tight end T.J. Hockenson and Alabama running back Josh Jacobs are among the other big names to join the Nike family.

Murray is the reigning Heisman Trophy winner, and he is oozing with superstar potential due to his dual-threat abilities. If Arizona does take him first overall, Murray has a chance to put up huge numbers in head coach Kliff Kingsbury's high-octane offense.

It is a bit more questionable regarding where Haskins might land, with the Oakland Raiders (No. 4), New York Giants (No. 6), Denver Broncos (No. 10), Cincinnati Bengals (No. 11), Miami Dolphins (No. 13) and Washington Redskins (No. 15) all looking like strong candidates to draft him.

Nike has the market cornered on first-round quarterbacks, as Duke's Daniel Jones and Missouri's Drew Lock are also under contract. 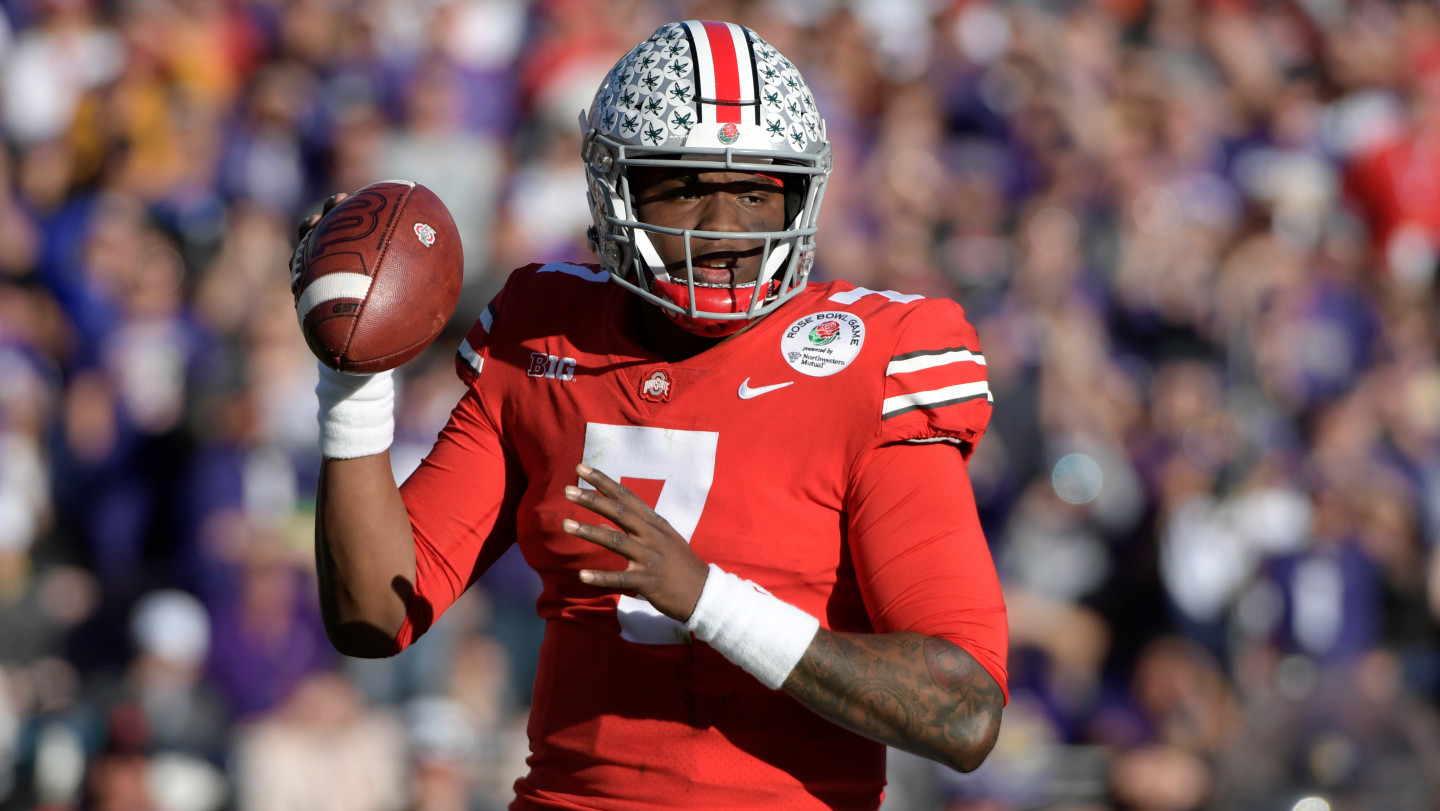 Nike also focused on college stars who may not be receiving a ton of hype leading up to the draft.

Clemson wide receiver Hunter Renfrow never finished with more than 602 receiving yards in a single season, but he won a pair of national titles with the Tigers. Miller has him as the No. 22 wideout in the draft.

Nike's 2019 class is stacked regardless, and many of the players it signed could pay big dividends for the brand as part of the NFL's next wave of superstars.