WWE Superstar Sheamus is reportedly on the shelf after suffering a concussion.

According to Dave Meltzer of the Wrestling Observer Newsletter (h/t Joshua Gagnon of WrestlingInc.com), Sheamus was concussed on April 9's episode of SmackDown Live, which is why he did not appear on the Superstar Shake-up edition of Raw or SmackDown on Tuesday.

Meltzer noted that it is believed Sheamus suffered the injury during a six-man tag team match pitting himself, Cesaro and Drew McIntyre against The New Day.

Sheamus played a big role on the Raw and SmackDown shows after WrestleMania 35, as he and Cesaro teamed against WWE champion Kofi Kingston and universal champion Seth Rollins before being part of the six-man tag on SmackDown.

The Celtic Warrior was conspicuous by his absence Tuesday on SmackDown, as Cesaro offered to team with Shinsuke Nakamura and Rusev against Kingston, Xavier Woods and Kevin Owens without any mention of Sheamus.

WWE has not confirmed whether Sheamus is remaining on SmackDown after the shake-up, but considering Cesaro is still part of the blue brand, it seems likely that WWE will keep The Bar together. 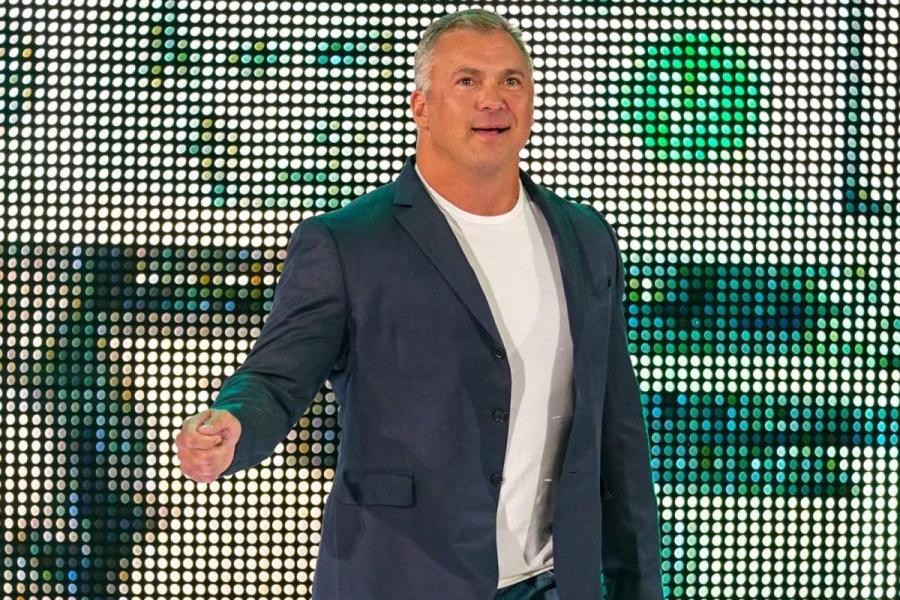 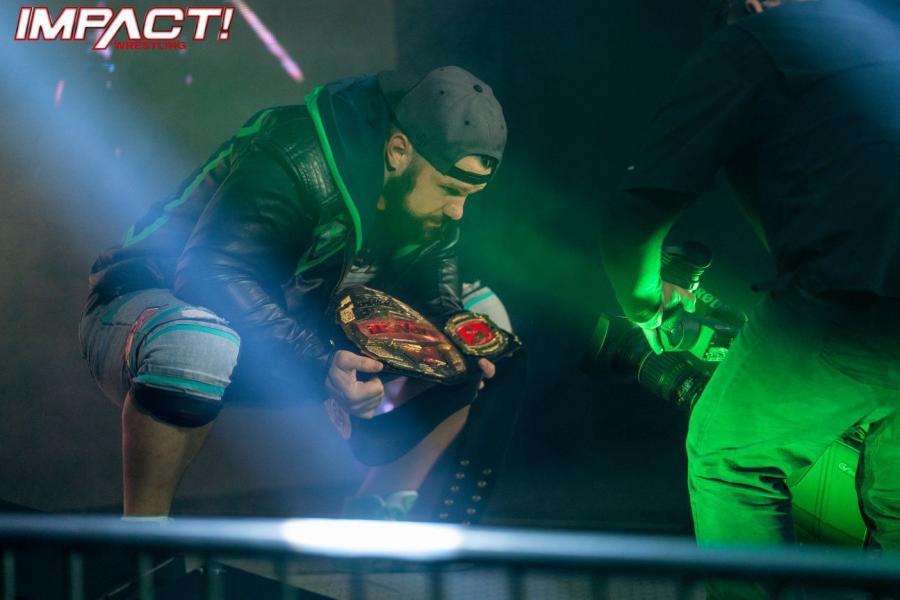 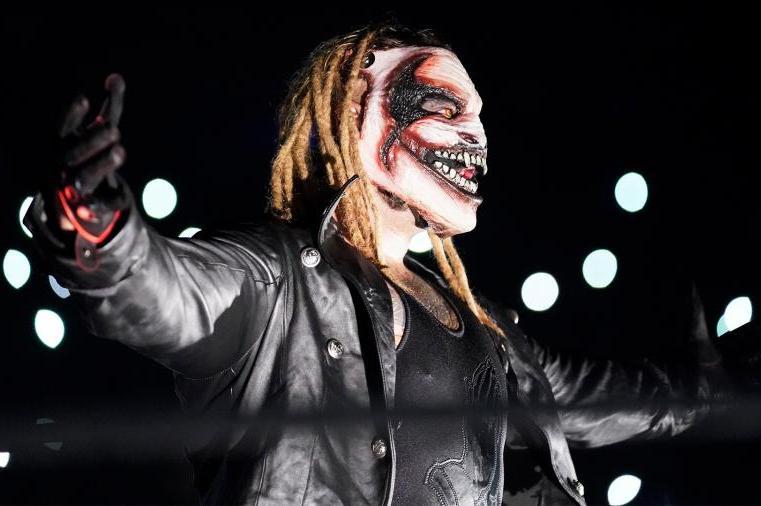 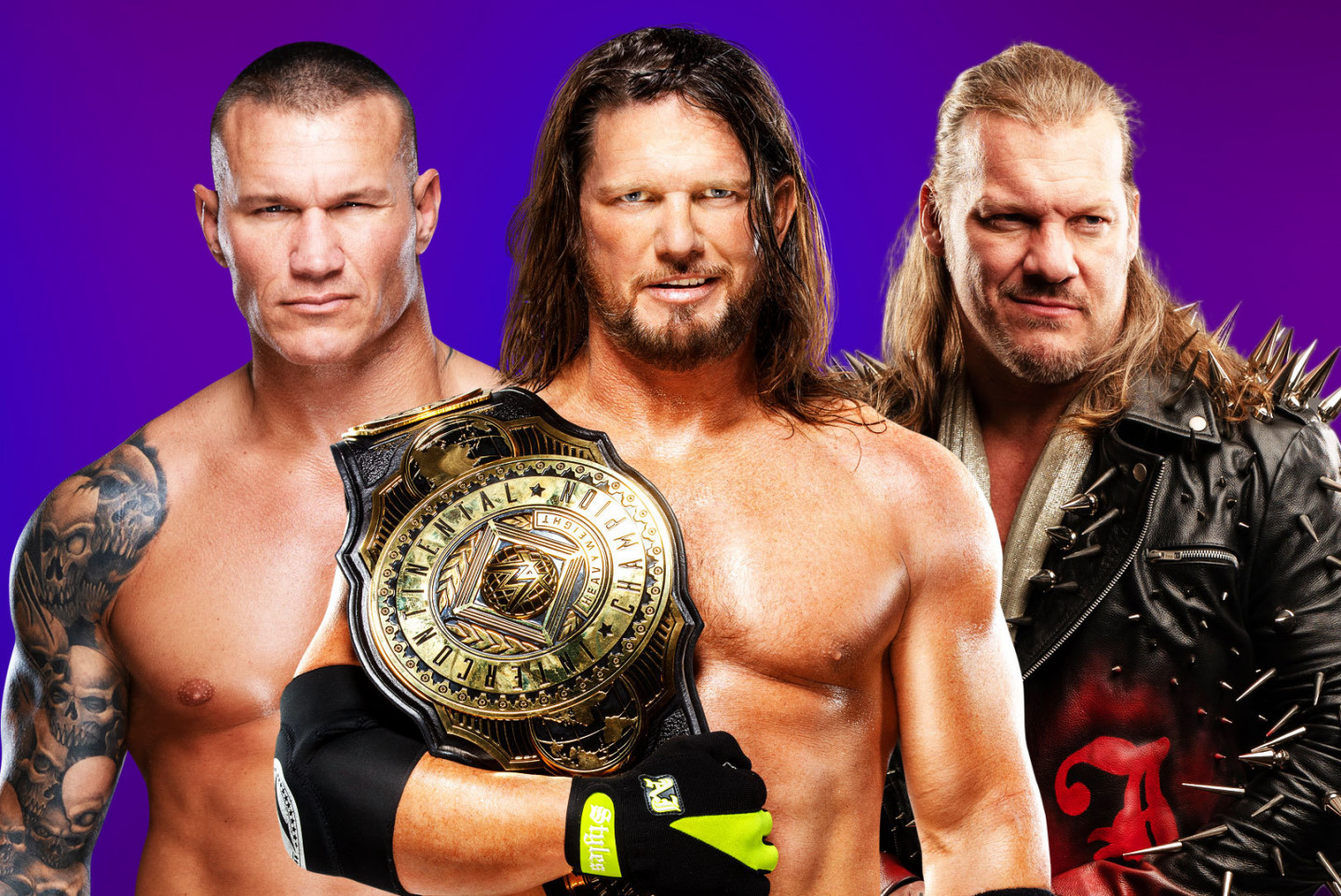