Kelly Stafford, the wife of Detroit Lions quarterback Matthew Stafford, announced Wednesday she will undergo surgery to remove a brain tumor. The tumor was discovered after the Lions' team doctor recommended an MRI following several instances of vertigo.

She wrote in an Instagram post that over the past year, "Things that I had been doing my entire life were now, all of a sudden, difficult." The vertigo began in January, and she went for further testing when the dizzy spells continued:

"A few days later we were hit with the results. I had a tumor sitting on some of my cranial nerves. The medical term they used was an acoustic neuroma or vestibular schwannoma. All I heard was brain tumor and that they had to do surgery to take it out. So that is what we are going to do and we believe we found the best doctor to do it.

Kelly Stafford announces on Instagram that she has a brain tumor and will have surgery in the next 2 weeks. https://t.co/p0KaVNLsVW

The Staffords have three children: Sawyer and Chandler, twin girls who were born in March 2017, and a third daughter, Hunter, born in August 2018. 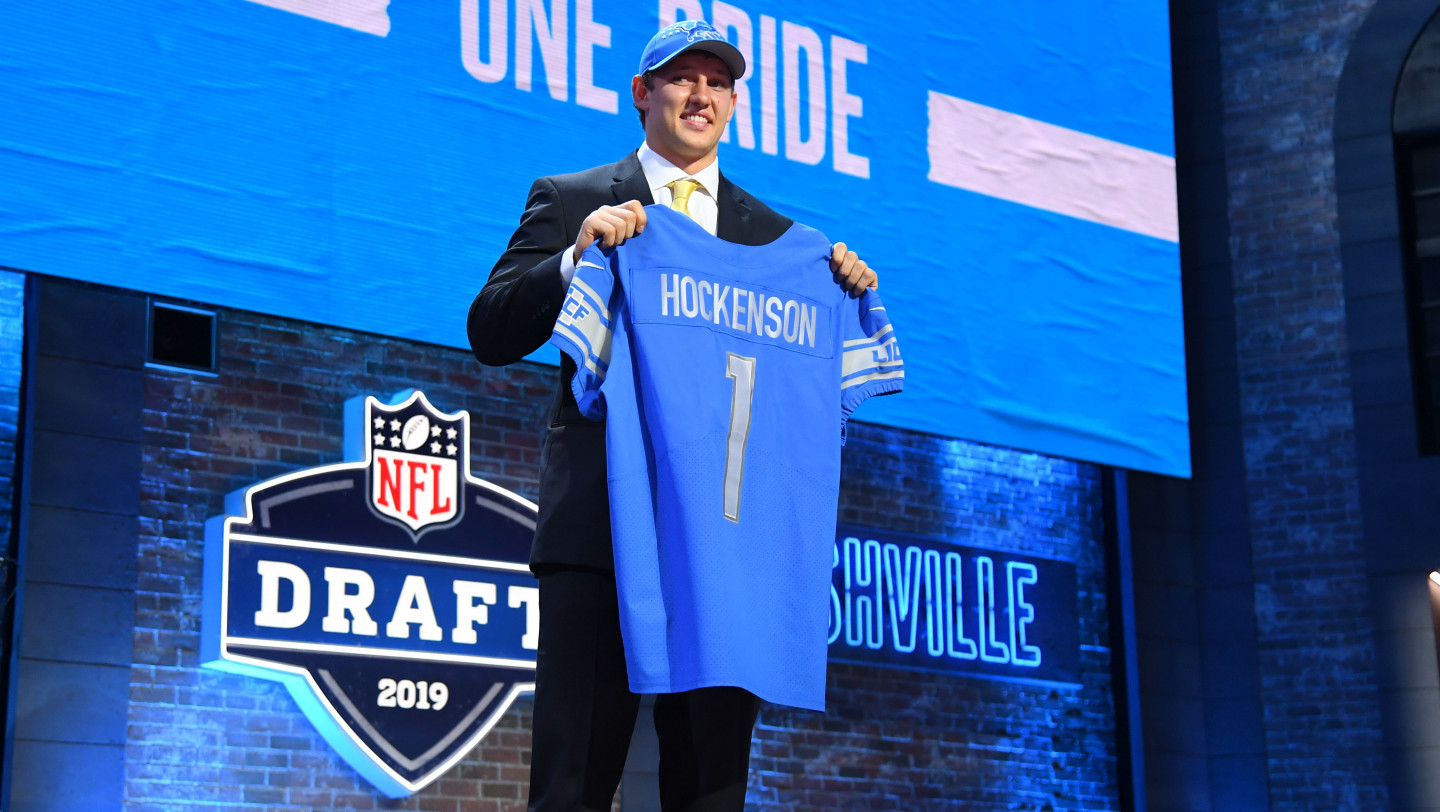 In November 2017, Matthew told Michael Rosenberg of Sports Illustrated coming home to the twins after a loss helped him realize the potential of life outside of football.

"That was one of the first times it clicked," he said.

Kelly and Matthew met at the University of Georgia, where the quarterback played college football before getting selected by the Lions with the first overall pick in 2009. They married in 2015.

In December, Stafford was named the Lions' nominee for the Walter Payton NFL Man of the Year Award for the family's charitable efforts in the Detroit community. 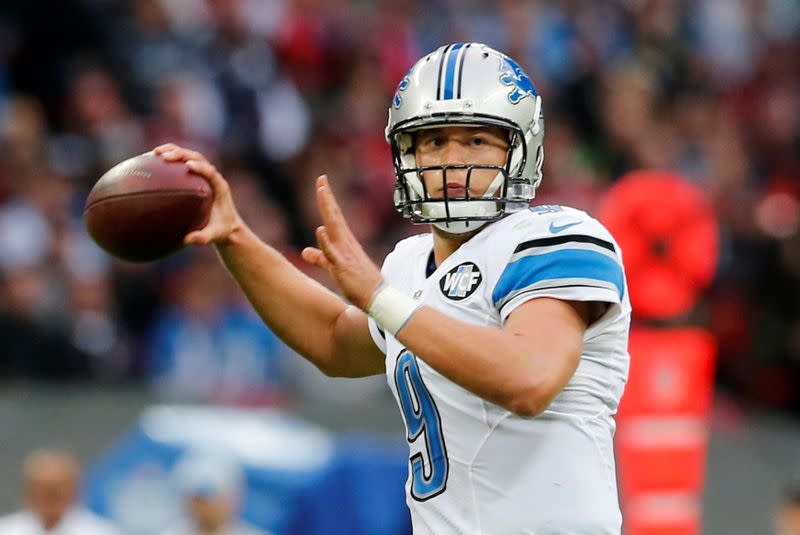