Veteran quarterback Blaine Gabbert will be released by the Tennessee Titans following the team's acquisition of former Miami Dolphins passer Ryan Tannehill on Friday, according to Jim Wyatt of the team's website.

Gabbert is coming off a season in which he completed 60.4 percent of his throws for 626 yards, four touchdowns and four interceptions in eight games. He went 2-1 in three starts while filling in for an injured Mariota.

After spending the first three years of his career with the Jacksonville Jaguars, Gabbert has bounced around the league in recent seasons. He spent three years with the San Francisco 49ers, joined the Arizona Cardinals in 2017 and landed in Tennessee last year.

Now, he will once again be looking for a new team.

Mariota has yet to make it through a 16-game season healthy, missing eight games in his first four years as a pro. As a result, the Titans explored the quarterback market for a quarterback with higher upside than Gabbert.

Tennessee acquired Tannehill and a 2019 sixth-round pick from Miami in exchange for 2019 seventh-rounder and a 2020 fourth-rounder. Ian Rapoport of NFL Network reported that Tannehill and the Titans reached an agreement on a one-year, $7 million contract for 2019, a deal that could reach $12 million based on incentives. 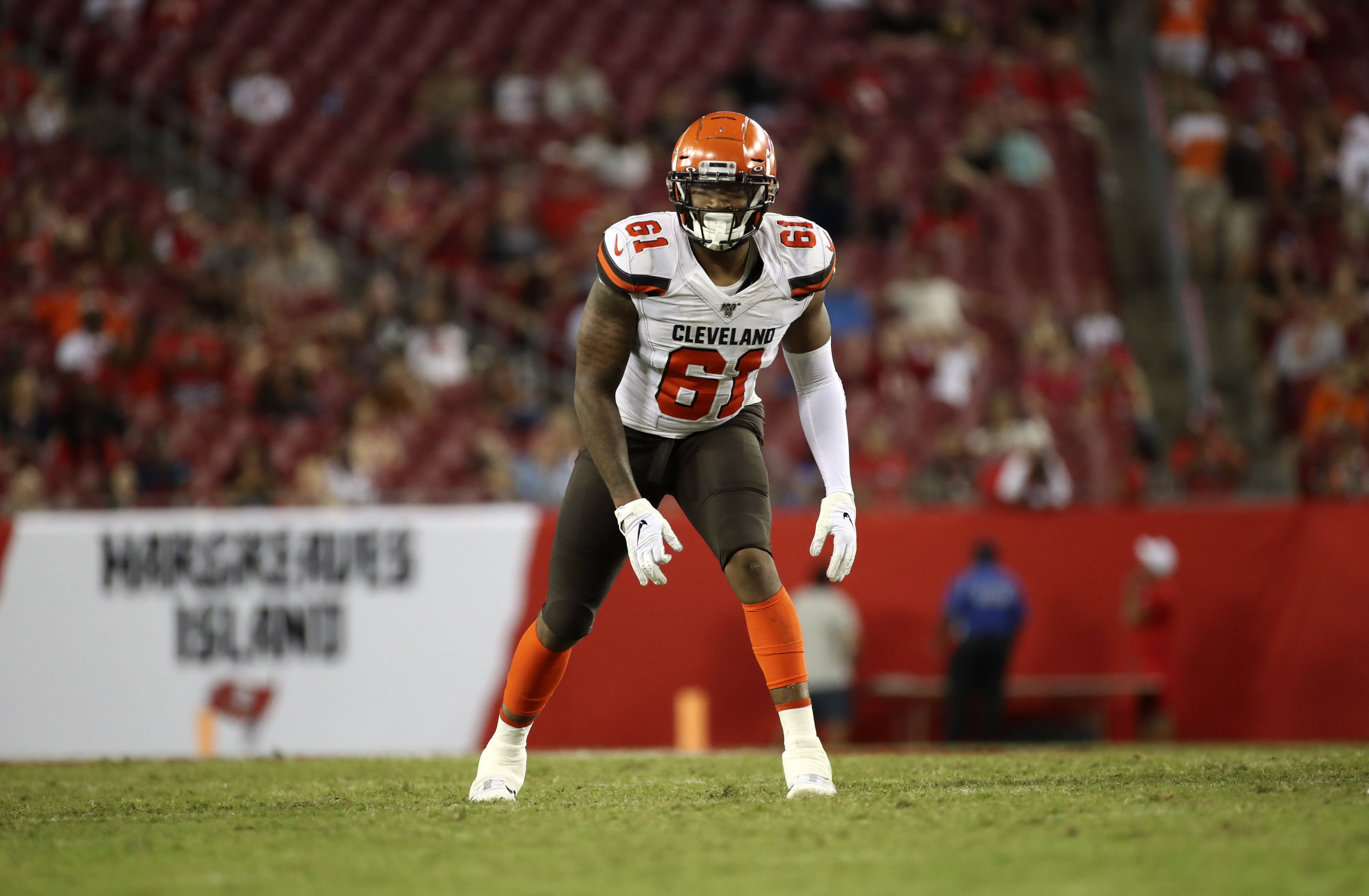