At least for the time being, Anthony Davis will continue to play for the New Orleans Pelicans.

Head coach Alvin Gentry told reporters Thursday that Davis would be in action against the Indiana Pacers on Friday, per Adrian Wojnarowski of ESPN. Davis had been nursing a muscle contusion in his left shoulder, though he played five minutes in the first half of the All-Star Game.

Frankly, every game that Davis plays is a bit of a risk for the Pelicans, given Davis' desire to be traded. If he suffers a serious injury this season, his trade value could diminish significantly, or even to the point that New Orleans can't trade him and loses him for nothing in free agency in the summer of 2020.

The NBA reportedly threatened to fine the Pelicans $100,000 per game if they rested a healthy Davis, per ESPN's Brian Windhorst, though the league denied that report. But the Pelicans may seek a reprieve.

According to Marc Stein of the New York Times, "There were strong signals in Charlotte that the Pelicans—with Danny Ferry now serving as their acting general manager in the wake of Friday's firing of Dell Demps—intend to re-engage the NBA this week in hopes of convincing league officials to rethink their stance about forcing them to play Davis."

It's the most logical approach for the Pelicans. They could protect a trade asset while also keeping their best player off the court, likely improving their draft position. For a Pelicans team that could very well be facing a full rebuild without Davis, a bit of tanking would be justified. 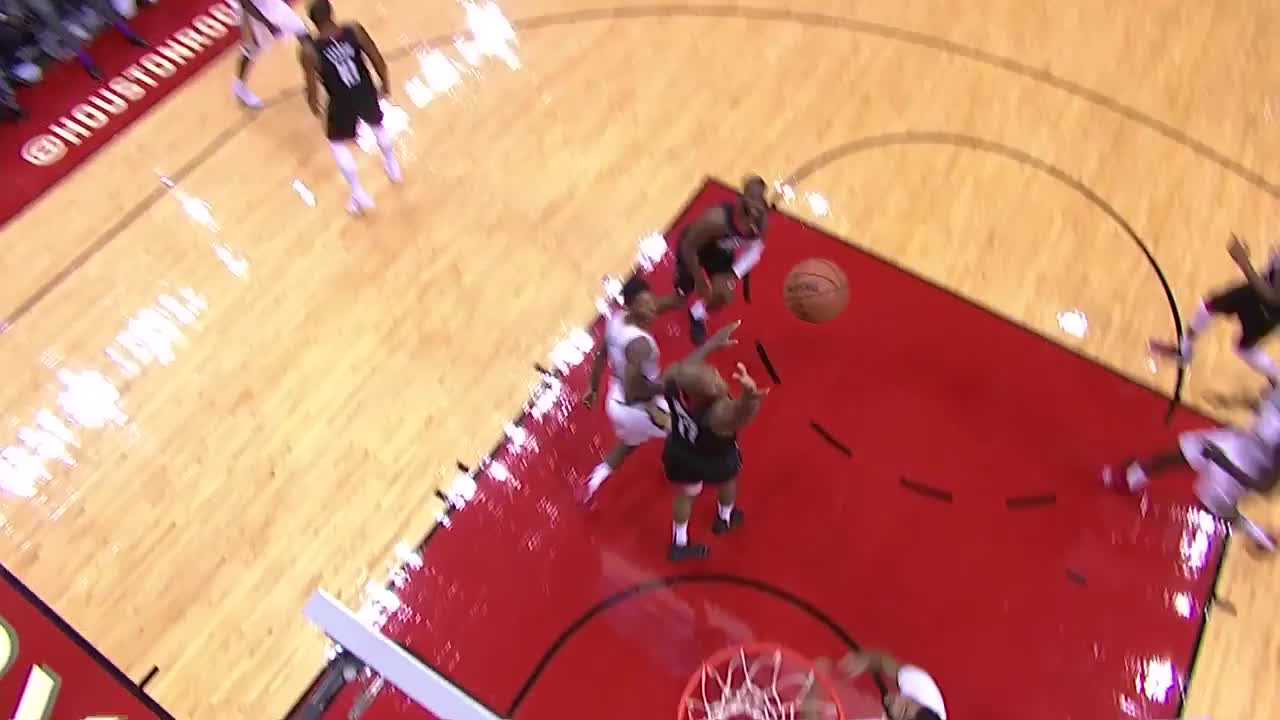 It would also end the circus. Parading Davis in front of a New Orleans fanbase that knows he doesn't want to be there any longer is a bit absurd. Certainly it's awkward.

Yes, Davis may want to play, awkward or not. And the NBA doesn't seem inclined to let a healthy superstar sit. But every game that Davis plays is a major risk for the Pelicans, on a number of levels. For now, the Pelicans are playing ball, but it will be fascinating to see how this situation develops for the remainder of the regular season.