Breen noted Philadelphia began the offseason "with the expectation" of signing either Harper or Manny Machado.

The Machado sweepstakes ended Tuesday when the All-Star shortstop agreed to a 10-year, $300 million deal with the San Diego Padres, per MLB.com's Mark Feinsand.

The San Francisco Giants have been linked to Harper recently, but USA Today's Bob Nightengale reported their offer will be a "lucrative short-term deal" instead of the potentially long-term contract he could receive elsewhere.

The Phillies are competing with the Atlanta Braves and Washington Nationals atop the National League East. Signing Harper would not only make them better, it would also take him away from the Nationals.

Phillies Had 2 Massive Extra Advantages in 2008 NLDS vs. Brewers 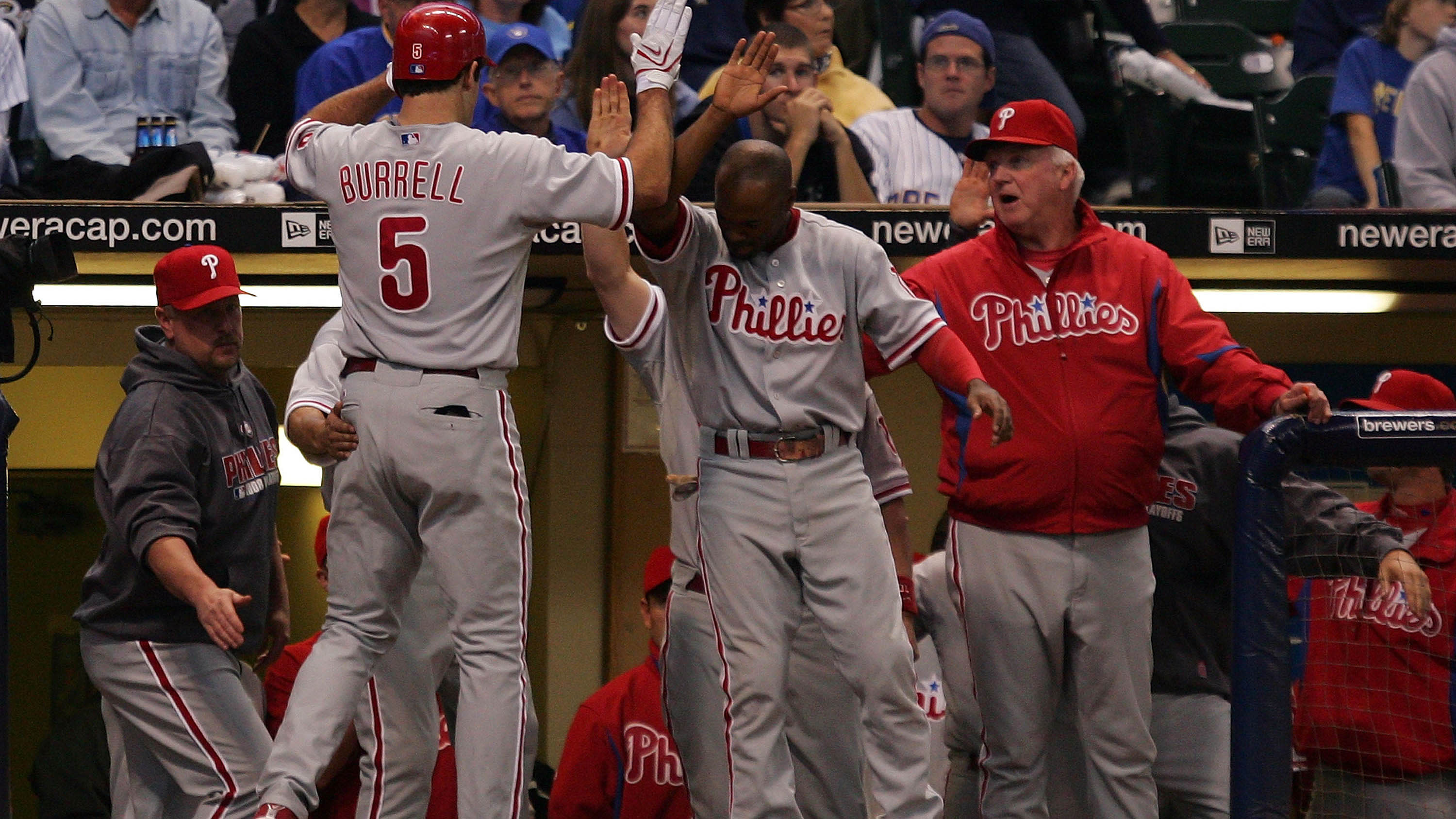 Phillies Had 2 Massive Extra Advantages in 2008 NLDS vs. Brewers