UFC president Dana White revealed Wednesday that Anderson Silva will fight Jared Cannonier at UFC 237 on May 11, per Brett Okamoto of ESPN.

The bout will take place at Arena da Baixada in Curitiba, Brazil.

As Okamoto noted, the 43-year-old Silva, who grew up in Curitiba, expressed interest in fighting on the UFC 237 card.

This will be a quick turnaround for the former champ, who lost via unanimous decision to Israel Adesanya on February 10. Silva had not fought for two years prior to that match and only took part in three bouts from 2014-16.

Frankly, the fact that Silva is still in the ring competing at 43 is impressive enough, but he'll be up for a tough match against Cannonier, who is ranked ninth on the UFC middleweight ranking list (Silva is No. 15).

Cannonier made his middleweight debut at UFC 230 in Nov. 2018 and defeated David Branch via second-round TKO.

Per Okamoto, this is Silva's first fight in his home country since Oct. 2012, when he beat Stephen Bonnar at UFC 153. 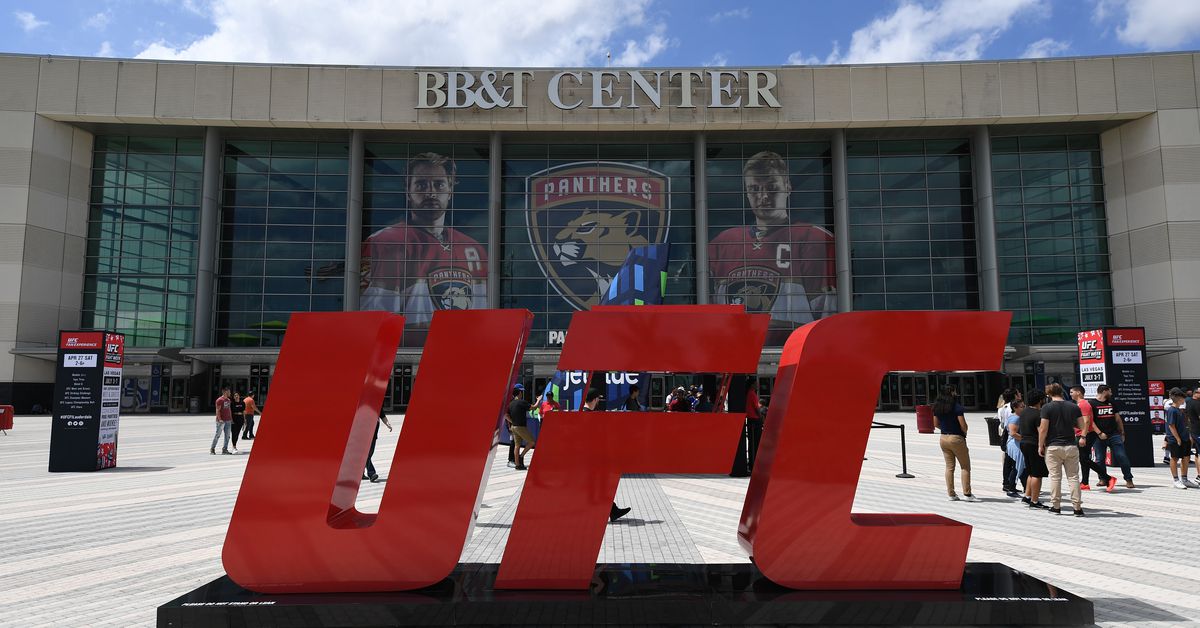