Joel Embiid is ready to squash his beef with Russell Westbrook.

Westbrook? Not so much.

The Team Giannis teammates were asked how they'd get along in Sunday's NBA All-Star Game and gave two very different answers.

"We're on the same team. I'm willing to work it out," Embiid told reporters.

Westbrook, meanwhile, hit a reporter with a "next question, champ" when asked about Embiid.

The two All-Stars have a long-running feud that most recently spilled onto the court in a January 19 matchup between the Philadelphia 76ers and Oklahoma City Thunder. Westbrook took exception to a hard foul by Embiid, laying on the court briefly before jumping up and needing to be restrained by teammates. Embiid was attempting to go up for a block but came crashing onto Westbrook's body when the Thunder star bobbled a pass under the basket.

Westbrook later fouled Embiid on a three-point attempt, at which point Embiid waved goodbye to his rival.

After the game, Westbrook said "f--k no" when asked if he and Embiid were cool. Embiid responded by saying Westbrook is "always in his feelings."

We'll have to see how this plays out if the pair ever share the floor. Either way, LeBron's trade of Westbrook to Team Giannis on draft night is looking like some shrewd gamesmanship. 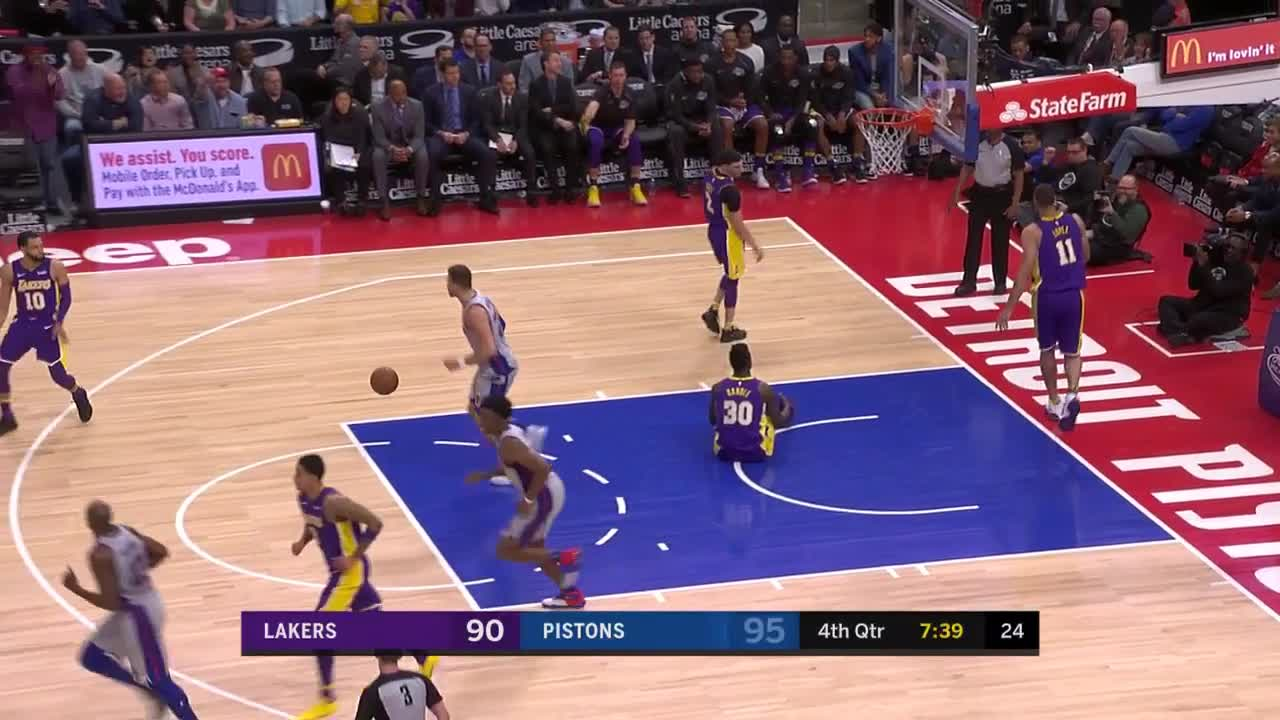