Bosh addressed the topic in an interview with Bill Simmons of The Ringer after having not appeared in an NBA game since the 2015-16 NBA season:

In the interview (h/t Bryan Kalbrosky of Hoops Hype), Bosh discussed his decision: "That part of my life is over. That has been a tough thing to deal with but I'm good, which has taken a long time [for me to accept] ... I could have kept playing. But man, that time has passed. I've made the decision not to pursue it anymore."

The Miami Heat shut down Bosh because of blood clots, and after he failed a physical, no team was willing to take a chance on the two-time NBA champion.

Bosh noted that before calling off his comeback attempt, he tried "pretty adamantly" to return to the NBA considering how well his ability to stretch the floor fits the current style of play across the league.

The Heat are set to retire Bosh's No. 1 jersey in a ceremony on March 26, and that is when Bosh plans to officially announce his retirement at the age of 35. 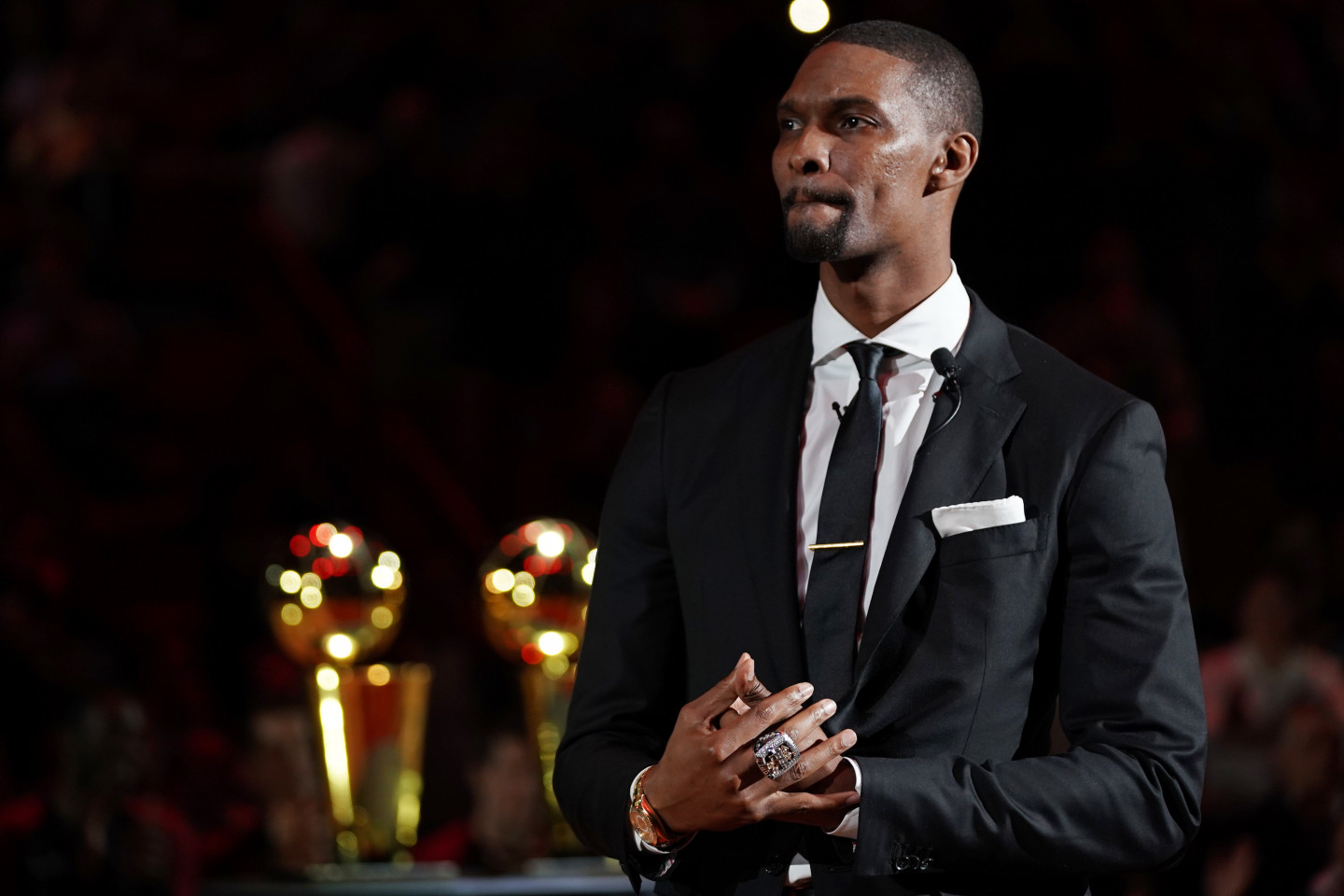 Bosh split his 13-year NBA career between the Toronto Raptors and Heat after the Raptors selected him with the No. 4 overall pick in the 2003 NBA draft out of Georgia Tech. Bosh went on to be named an All-Star 11 times, and he won each of his two NBA titles alongside LeBron James and Dwyane Wade in Miami.

The skilled big man was still a highly productive player during his final NBA season, as he averaged 19.1 points and 7.4 rebounds per game. For his career, Bosh put up 19.2 points, 8.5 rebounds and 2.0 assists per contest in 893 regular-season games.

While Bosh's career was cut short, his resume is an impressive one, and it is likely strong enough to earn him induction into the Naismith Memorial Basketball Hall of Fame.

Before that time comes, however, Bosh will be deservedly honored by a Heat franchise that he helped mold into a perennial contender.