The Oakland Athletics reportedly aren't willing to give up on Kyler Murray's baseball career just yet.

Murray appeared to call it quits on a potential Major League Baseball career when he announced "I am firmly and fully committing my life and time to becoming an NFL quarterback," but Ken Rosenthal of The Athletic reported Oakland still believes the Oklahoma product could suit up for its team.

Rosenthal noted the A's have recently received "conflicting signals" from Murray and "believe Murray's statement was crafted by his football agent, Erik Burkhardt of Select Sports Group, to demonstrate an unwavering commitment to the NFL—the kind of commitment NFL teams wanted to hear."

Oakland selected Murray with the No. 9 overall pick in the 2018 MLB draft but signed him to a contract that allowed him to play football for a season with the Sooners.

Rosenthal noted the team always planned on allowing him to participate in the NFL Scouting Combine and still holds the "trump card" of being able to offer him a major league contract in addition to his $4.66 million signing bonus.

While that, plus the injury risk and lack of consistent guaranteed contracts in the NFL, would seemingly favor a baseball career, Jon Taylor of Sports Illustrated highlighted the financial benefits of playing the quarterback position.

He pointed out Baker Mayfield signed a $32.7 million deal with a $21.8 million signing bonus as last year's top overall pick, while even Lamar Jackson received a $9.5 million contract with a $4.7 million signing bonus as the No. 32 pick. Murray could also renegotiate his rookie deal after three years in football but would have to play six seasons prior to free agency in baseball even if he were immediately given a major league contract.

According to Jeff Passan of ESPN, Murray will return $1.29 million of the $1.5 million in signing bonus Oakland gave him last year and then give up the other $3.16 million by March 1. While the Athletics have the right to put him on the restricted list, they will not receive a compensatory draft pick.

Oakland allowed him to play football for the Sooners, and he took full advantage during the 2018 season with 4,361 passing yards, 1,001 rushing yards and 54 total touchdowns on his way to the Heisman Trophy and a College Football Playoff appearance. There are questions about his size, but he is the top dual-threat playmaker in the upcoming draft.

Bleacher Report's Matt Miller projected him to go No. 7 overall to the Jacksonville Jaguars in his latest mock draft. Ohio State's Dwayne Haskins (No. 6) is the only quarterback projected to go ahead of Murray.

Thoughts on a universal DH 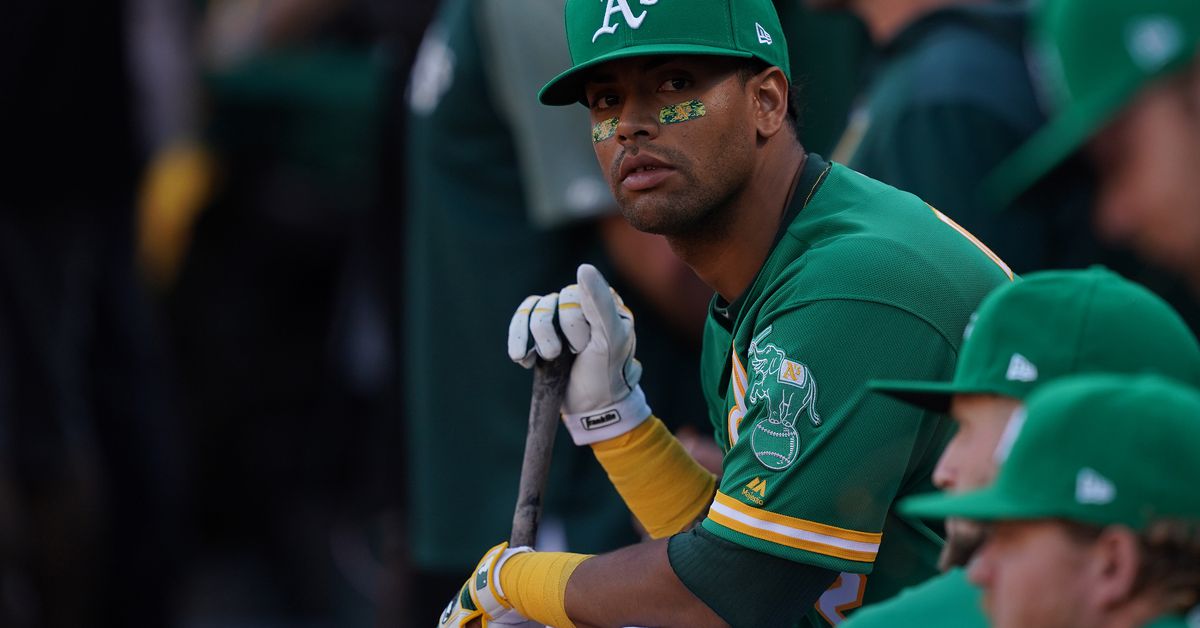 Thoughts on a universal DH 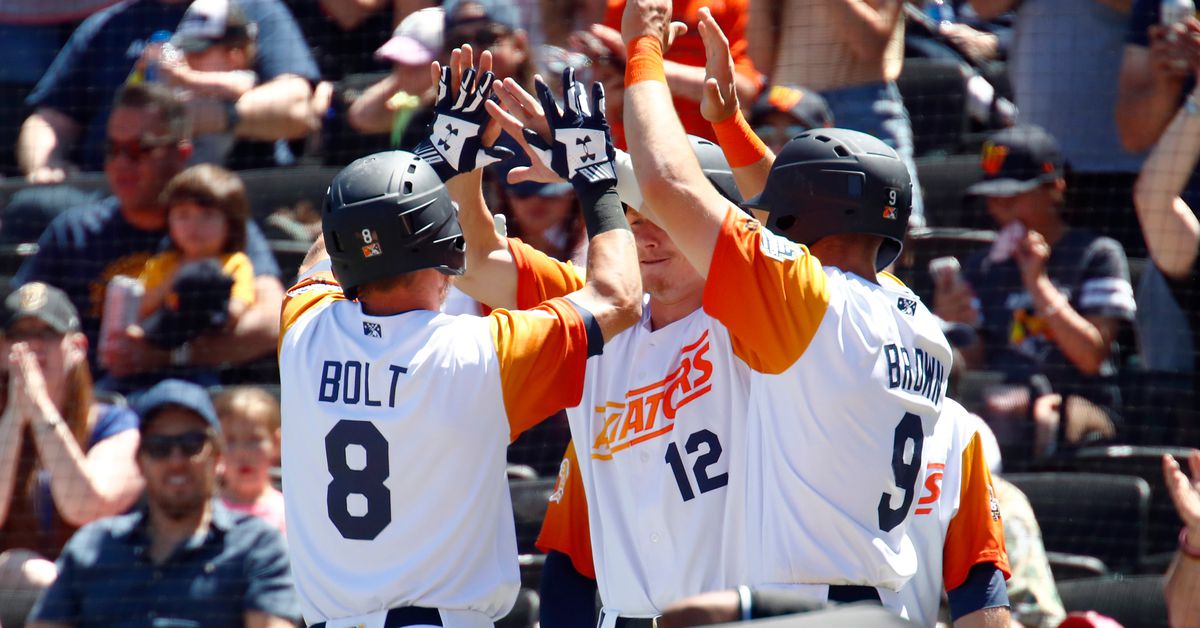