The Last Stylebender got his signature victory at UFC 234 on Saturday as Israel Adesanya defeated Anderson Silva via unanimous decision (30-27, 30-27 and 29-28) to take the main event in Melbourne, Australia.

The two strikers settled into a slow pace for the majority of the first round. Adesanya spent much of the time stalking 43-year-old Silva, establishing his range with body and leg kicks.

While The Spider had a few positive moments in the opening frame, they became a little more regular in a competitive second round. He displayed some offense, landing flush combinations on Adesanya, 29, when he saw openings.

But Silva's flashes weren't enough to convince the judges. Adesanya's steady diet of leg kicks picked away at The Spider and built a lead on the scorecards—even though it didn't seem as though the younger fighter was willing to commit to ending the bout with a submission or knockout.

Despite the loss, it was a respect-earning performance for Silva. Given the age disparity and lowered expectations, he put forth a performance that earned him a round against a fighter who could be the middleweight division's next big thing.

The victory moves Adesanya to a perfect 16-0 in his professional career and into likely a matchup with the winner of the canceled fight between Robert Whittaker and Kelvin Gastelum if and when it gets rescheduled.

Adesanya has been a force since he entered the UFC in 2018. He turned in three Performance of the Night award showings in the calendar year and has a win over the legendary Silva to kick off his 2019.

Now, the New Zealander believes his shot at the belt is forthcoming.

"The path has been cleared. That's all I can say," Adesanya said before the bout, per Scott Harris of Bleacher Report. "If Whittaker wins, I'm gonna challenge him for the belt. And if Kelvin Gastelum wins, guess what? I'm going to Mexico."

It won't be surprising if that happens. Adesanya is the closest thing to Silva the division has seen since before the former champion's decline. But the bigger story coming out of this fight might be the end of The Spider's career.

Before this bout, Silva had interest in fighting at least one more time in Brazil.

"My focus now is for this fight," Silva said, per Mike Bohn and John Morgan of MMAjunkie. "I think hopefully I win this fight—or not—but I think my plan is to fight in Curitiba. [It is] my city, my country, with my next opponent. That's my goal."

It's admirable that Silva would like to compete in front of a hometown crowd—possibly as a send-off fight—but it's clear after Saturday night that he can no longer do it against the division's elite.

The Activity That Helped Jihin Radzuan Overcome Her Shyness 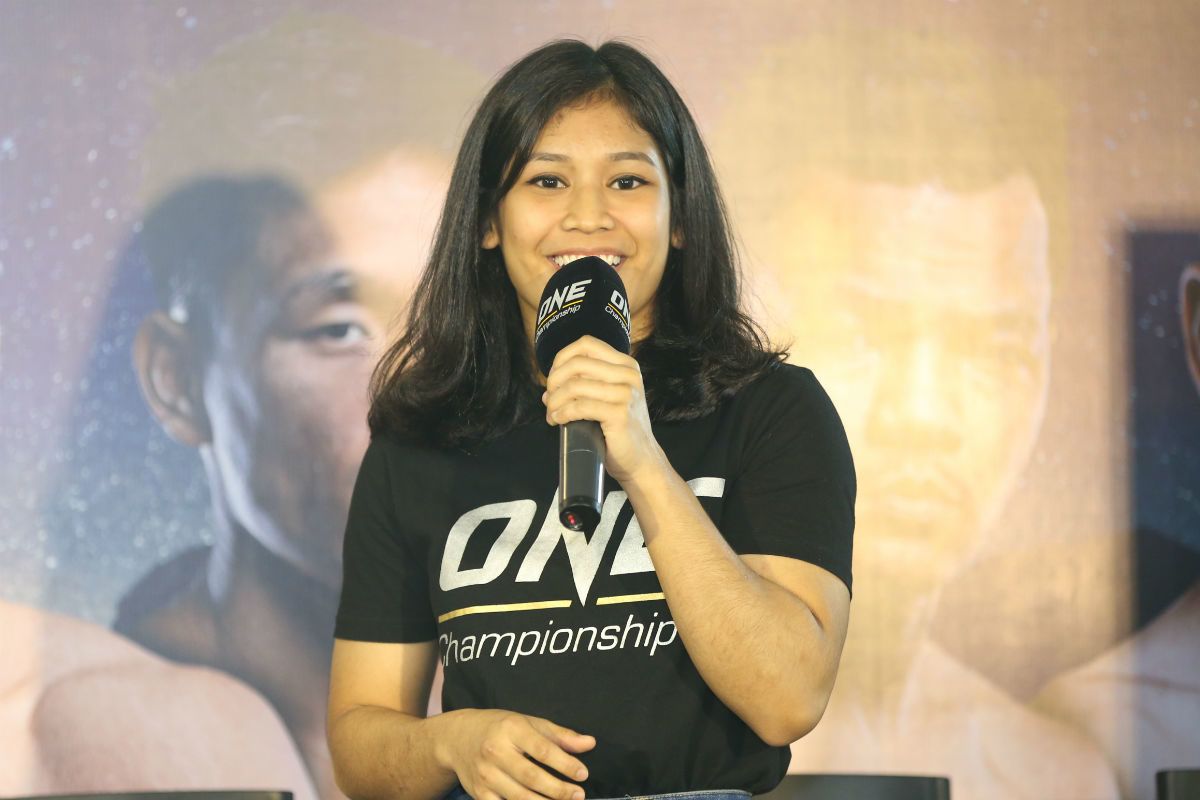 The Activity That Helped Jihin Radzuan Overcome Her Shyness 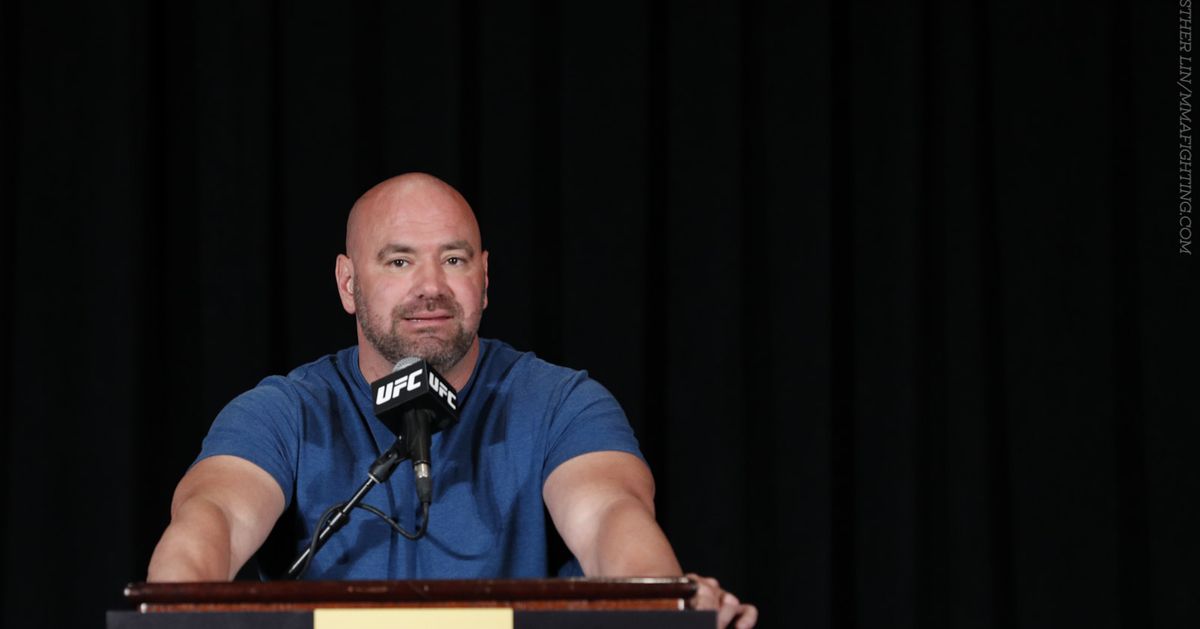